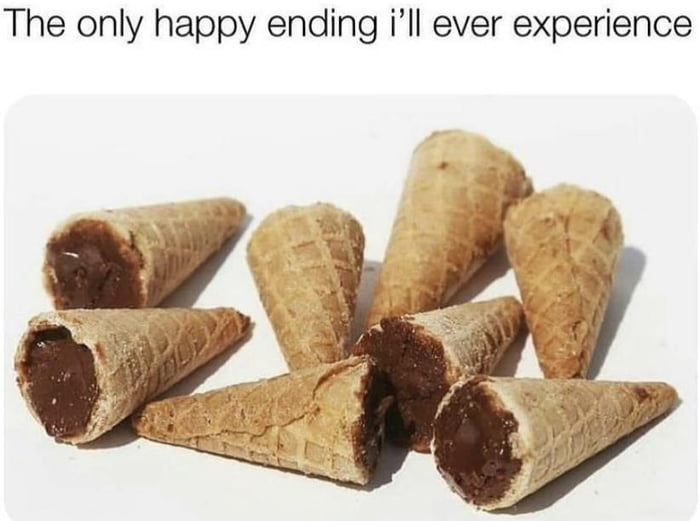 For the last month not a single bee. I find this more terrifying anything else.

For the last month not a single bee. I find this more terrifying anything else. 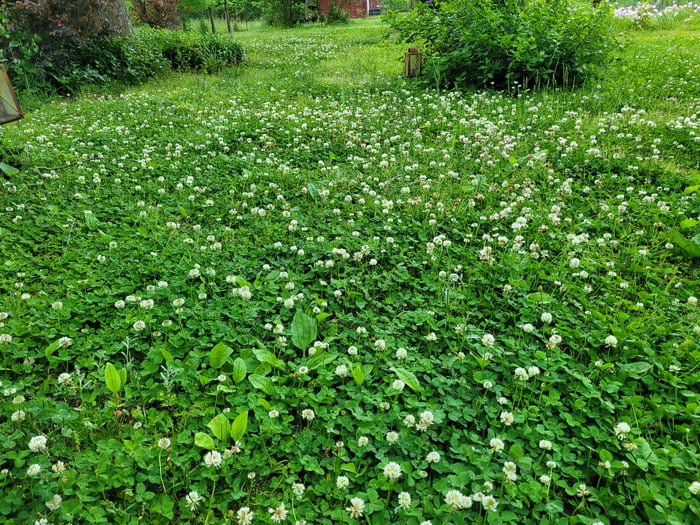 Tags: what, the, fuck

Small truck with handbrake used by quarrie workers to ride...