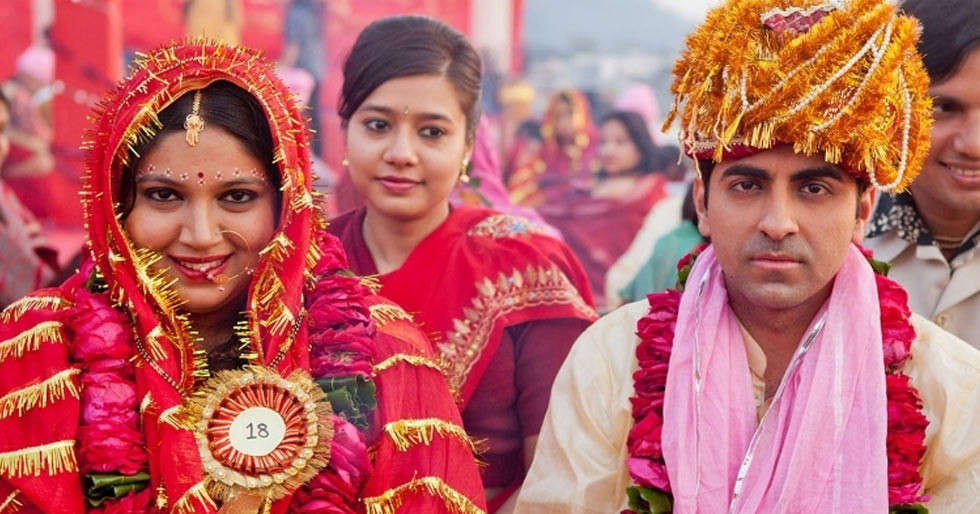 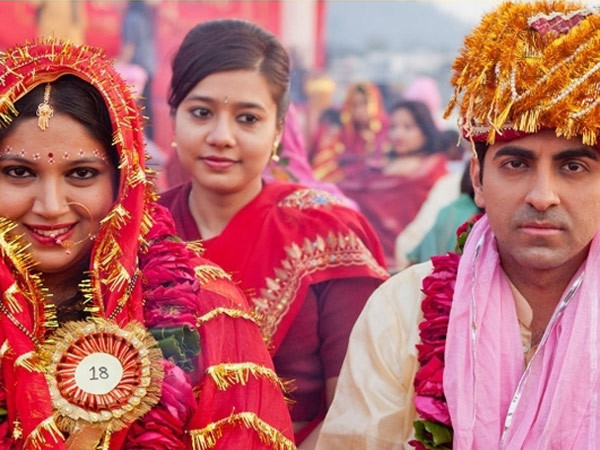 Six years back on this day a great film titled Dum Laga Ke Haisha released in cinemas. This Sharat Kataria film was a delight to watch and surely one of the most unusual love stories on the big screen. Ayushmann Khurrana’s act as a husband who’s unhappy with his marriage and Bhumi Pednekar’s strong portrayal of a woman who wants to hold her own ground in a marriage, entertained the audience to no end. 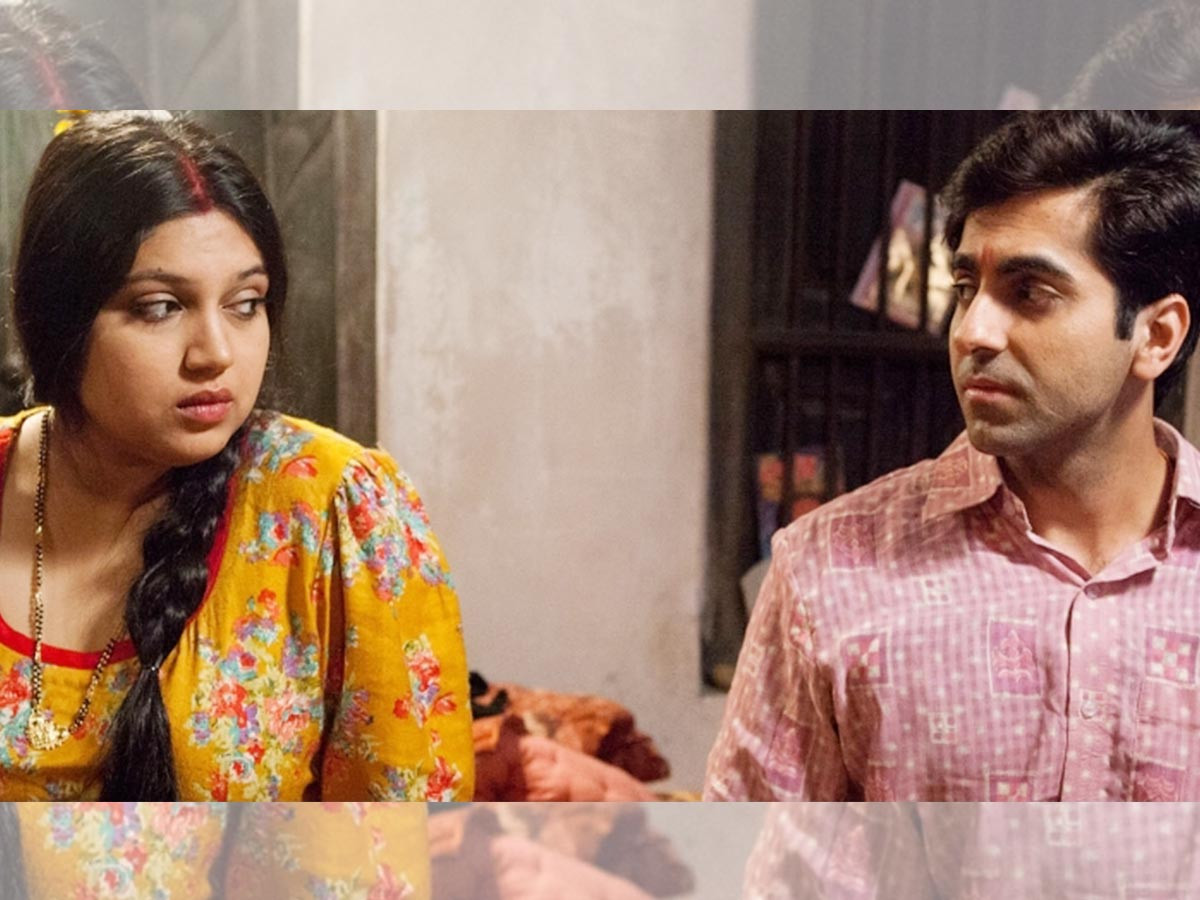 Today as the film marks six years of its release, the lead actors got nostalgic and shared posts to express their gratitude. Ayushmann Khurrana shared a video from the film and in his caption he expressed his heartfelt gratitude to the makers of the film. He says that post the success of this film, he never looked back in his career and the film kind of opened doors for the actor to explore his quirky characters. And rightly so, this film just gave us our new-age hero who has its flaws and quirks to deal with it. 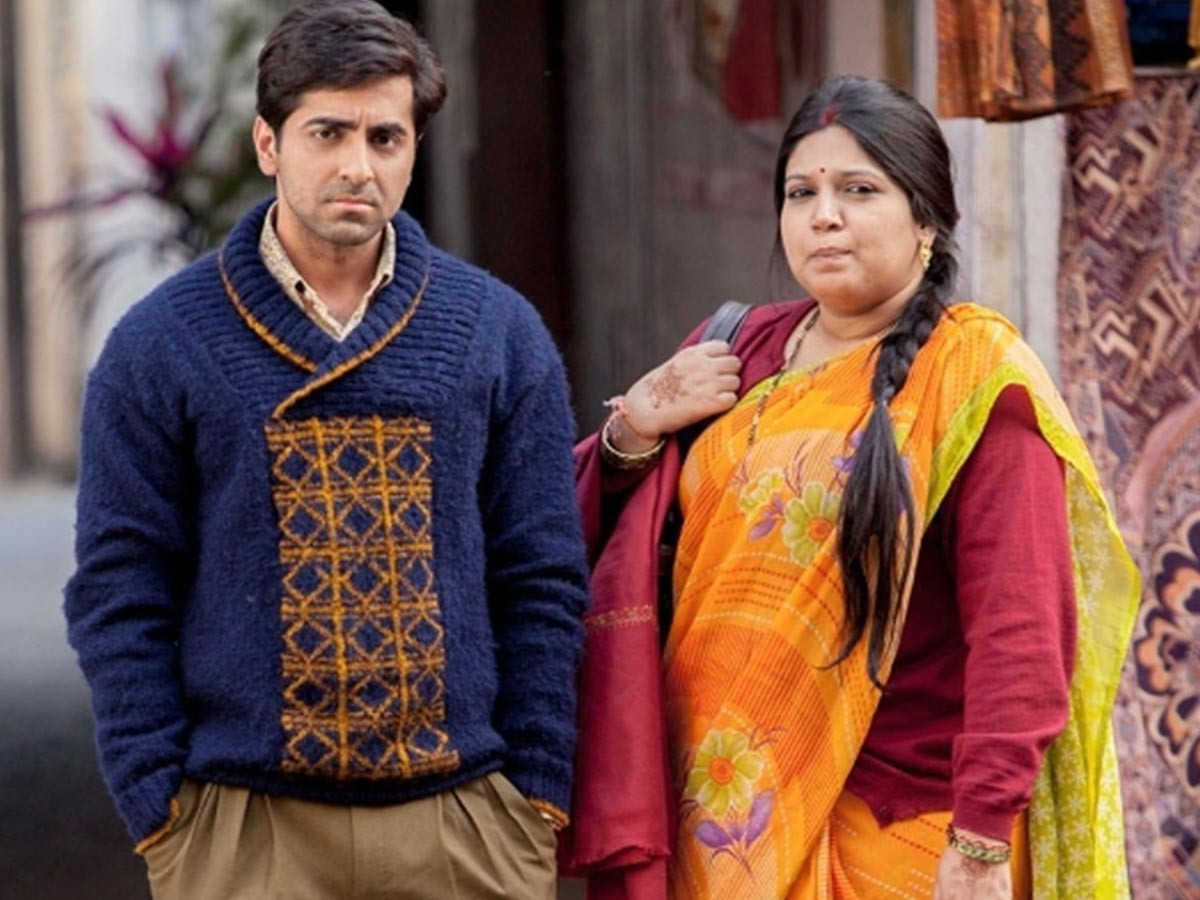 Bhumi Pednekar shared a couple of stories from six years back. Sharing a newspaper clipping which has raving reviews of the film, her going to a theatre back then and posing with a poster. In another click she has some stills from the film and yet in another she shared a clipping from Filmfare magazine when she bagged the Best Debut (female) filmfare award for her outstanding performance. Bhumi had put in her heart and soul for her debut film and even put on oodles of weight for this one. A fab actor was born indeed! 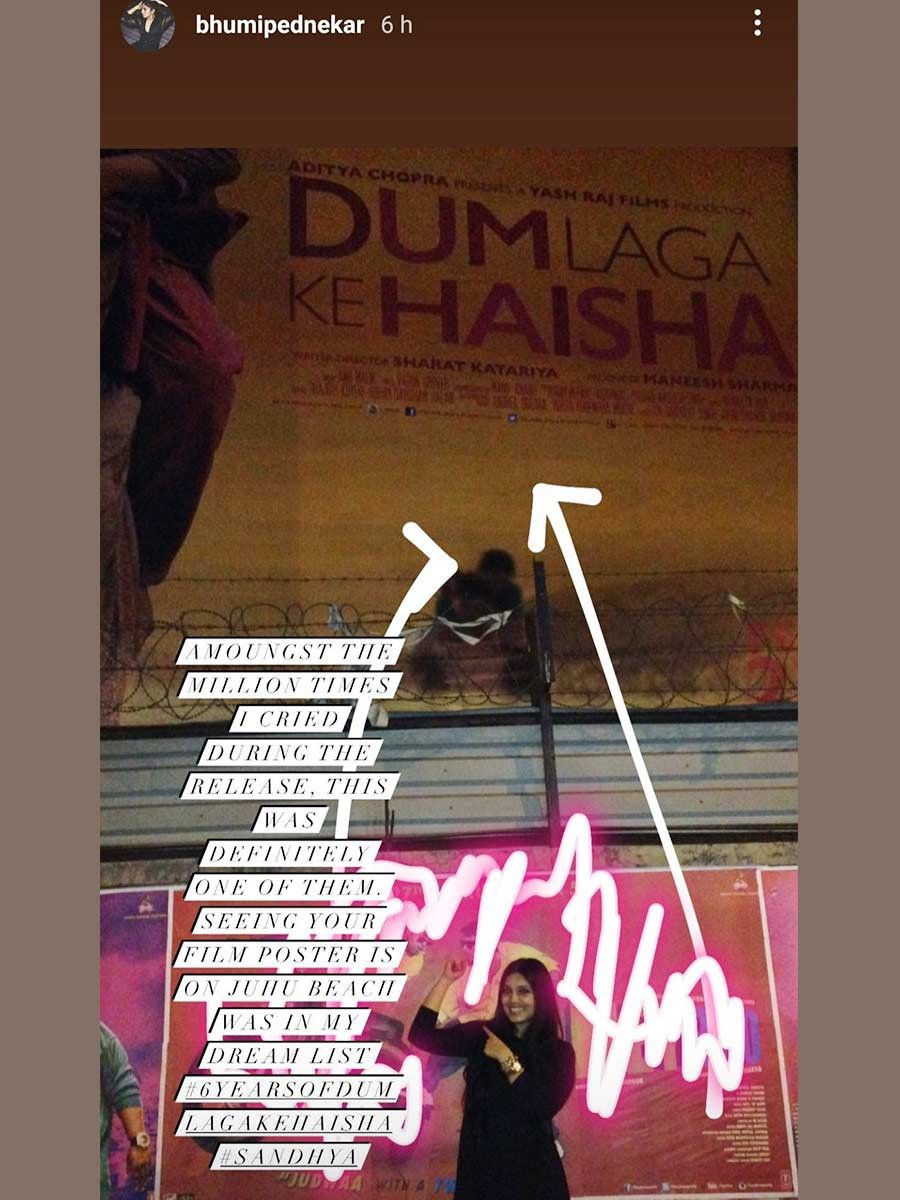 Ayushmann Khurrana and Bhumi Pednekar soon became the hit Jodi for unusual and quirky storytelling. They were paired again in films like Shudh Mangal Saavdhan (2017) which dealt with erectile dysfunction. 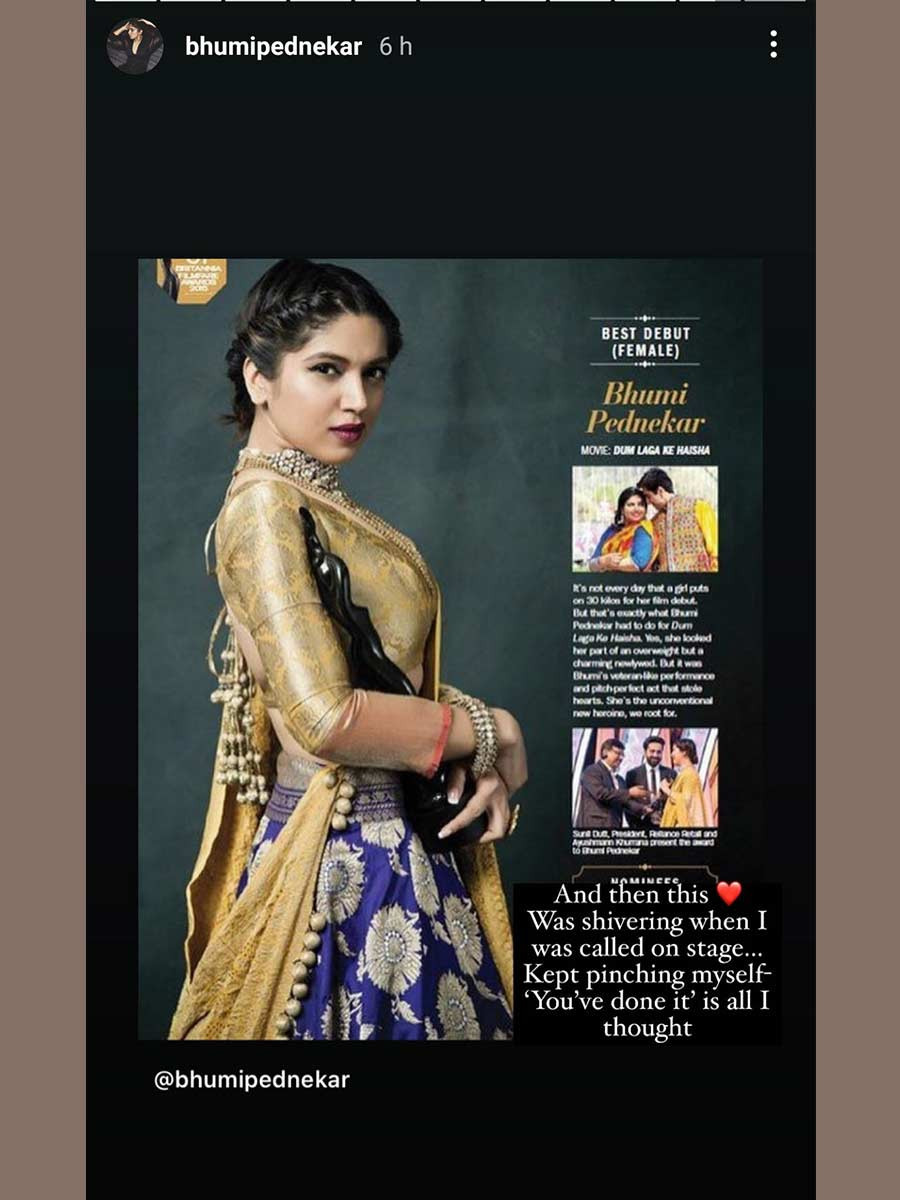 We surely want more of this pair and their strong choices of roles.

Kate Middleton Doing A 'Tell-All' Interview To 'Tell Her...

Tristan Thompson Getting Help From Kris Jenner To Get Khloe...