Police are investigating the death of a baby found on the grounds of a Perth private school. 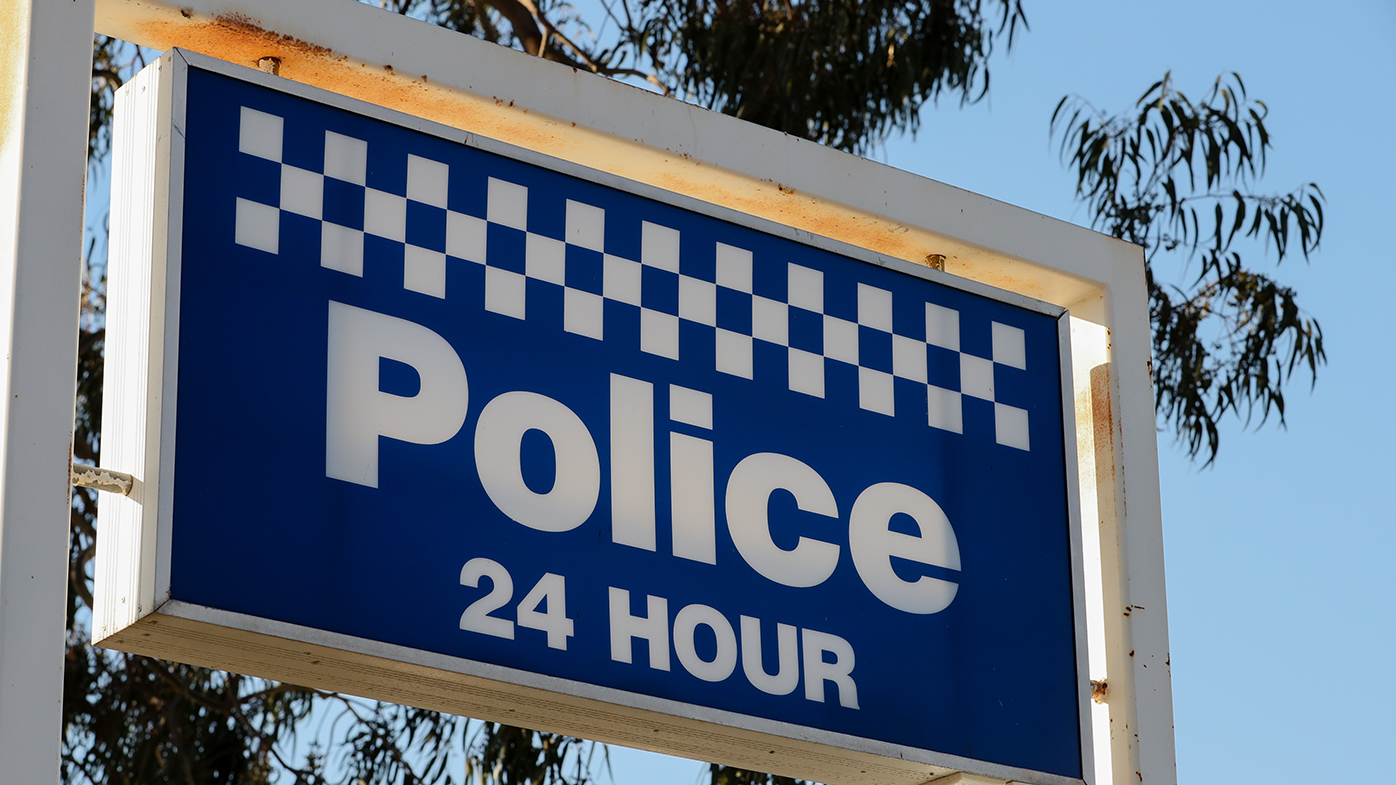 Police are investigating the death of a baby found on the grounds of a Perth private school.

The 11-month-old was found at Kingsway Christian College in Perth's north, police said, but would not reveal when the body was found or whether the death was being treated as suspicious.

How your state or territory is dealing with schooling for...