The South African Football Association (SAFA) has confirmed that a new Bafana Bafana coach will be announced on Saturday, 24 April. 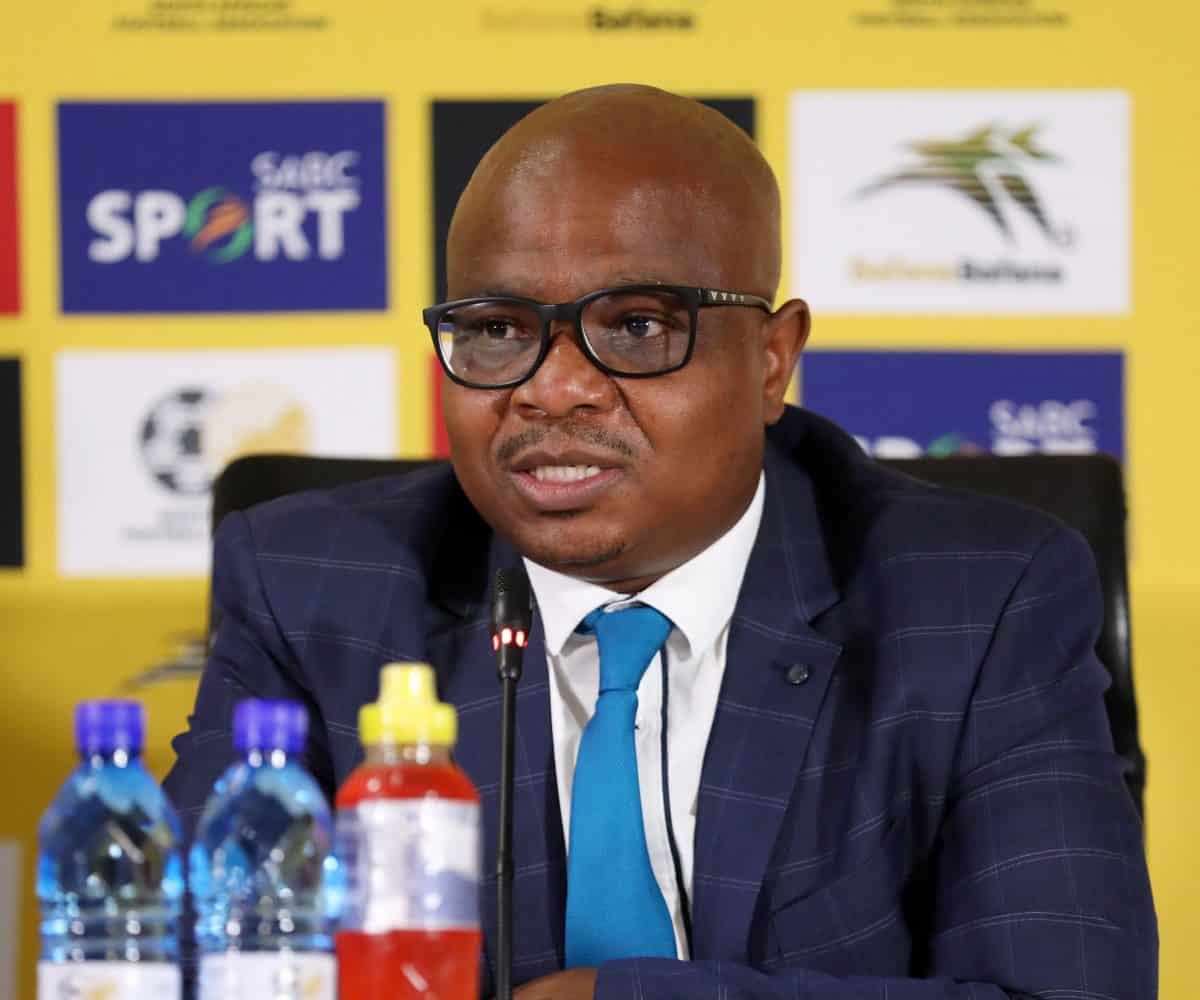 The South African Football Association (SAFA) has confirmed that a new Bafana Bafana coach will be announced on Saturday, 24 April.

SAFA announced the news in a tweet on Wednesday afternoon without going into details.

Bafana Bafana are without a coach following the sacking of Molefi Ntseki at the end of March 2021.

Ntseki had been in charge of the senior national team since September 2019, and Bafana Bafana’s failure to qualify for the 2022 AFCON finals in Cameroon saw SAFA show him the exit door.

Now, a foreign coach is expected to be announced on Saturday, with three high-profile coaches reported as frontrunners for the Bafana Bafana plumb job.

Carlos Queiroz, Hugo Broos and Herve Renard are the three coaches believed to have been shortlisted by the SAFA hierarchy with the assistance of the technical committee.

And while the majority of the country, including the technical committee had been calling for SAFA to hire a local coach, it appears a foreign coach will be appointed this time around.

Queiroz, a former Bafana Bafana coach, is the reported to be the favourite for the job.

And he remains the last coach to help Bafana Bafana qualify for FIFA World Cup finals.

Bafana Bafana get their 2022 FIFA World Cup qualifiers in June, and whoever is appointed to succeed Ntseki, will be expected to qualify for the Russian games.

‘Ramaphosa hung me out to dry’: Jacob Zuma takes a swipe...

Tank delivery video no cause for alarm says military expert