Banks facing deluge of bounce back requests from struggling SMEs

Banks could find themselves swamped by requests from small businesses for state-backed loans of up to £50,000 and unable to meet all demand, according to the chief executive of Starling, the digital bank. Read more: Banks facing deluge of bounce back requests from struggling SMEs 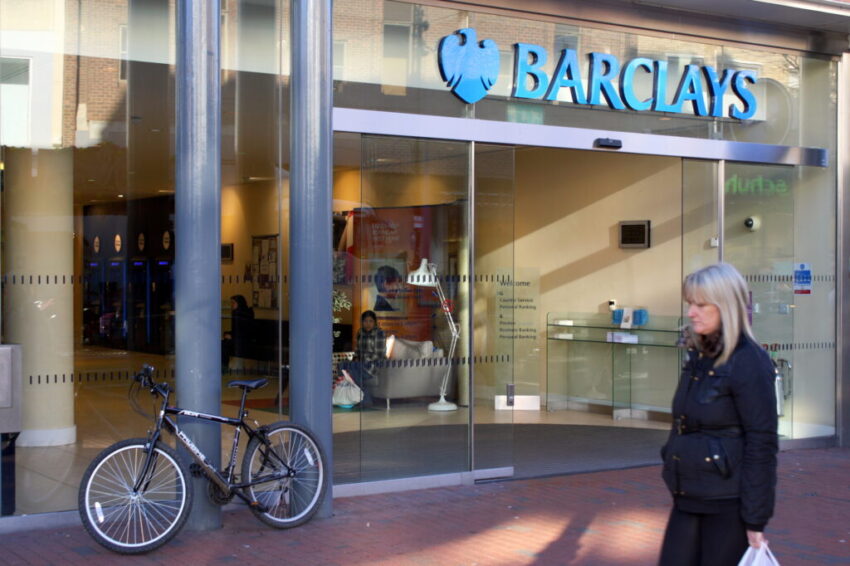 Banks could find themselves swamped by requests from small businesses for state-backed loans of up to £50,000 and unable to meet all demand, according to the chief executive of Starling, the digital bank.

Lenders are already struggling with complex processes behind the coronavirus business interruption loans and could struggle to cope with the number of businesses applying for the new “bounce back” loans, Anne Boden told MPs this morning.

“I think there is going to be a scale problem here,” she said. She suggested that big banks might not be able to handle the potential deluge in demand for the loans, leading to difficult questions about which customers to prioritise.

Businesses may also feel that they need to get in at the front of the queue in case the loans run out, she added. “We have to look to the government to manage expectations and to give reassurance about banks’ processes and to say that the loans won’t run out,” Ms Boden said as she gave evidence to the Treasury select committee alongside executives from four big banks.

Her warning came as customers of Barclays expressed frustration on social media about difficulties accessing the loans, which were launched at 9am today across the industry after a scramble to get them ready.

The loans of between £2,000 and £50,000 are aimed at small businesses that have struggled to gain access to the 80 per cent government-backed CBILS. Bounce-back loans come with a 100 per cent government guarantee, with the Treasury setting the price for all lenders at 2.5 per cent after the interest-free period, compared to CBILS pricing of between 3 per cent and 5 per cent.

Matt Hammerstein, chief executive of Barclays’ UK business, denied that the system had crashed and said that it should be working well by the middle of the day. He added that 200 applications had been filed within the first minutes of it going live.

Global tourist industry faces struggle ‘for well over a year’

Over 50,000 UK Pubs, shops and restaurants have eight weeks until rent payment could...

5 Tips Before Investing In SEO

A three-step guide to selling a business: completing the...

Admiral to give £25 car insurance refunds over coronavirus...