Barkha Dutt Picks Alia Bhatt to do her Biopic 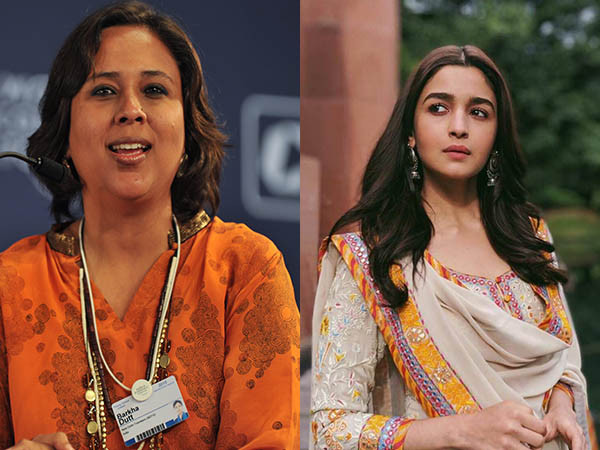 Kartik Aaryan started a show Koki Poochega on social media right after the lockdown began. His latest guest on the show was ace reporter and front-liner Barkha Dutt who made a surprising revelation about herself. 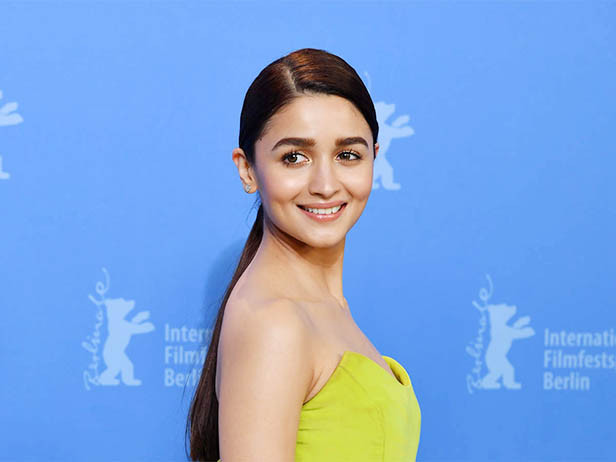 While Bollywood has time and again taken inspiration from Barkha Dutt’s personality whenever they have a female reporter on the big screen. Farhan Akhtar’s Laksshya had Preity Zinta playing an on-ground reporter was heavily inspired by Barkha Dutt. But when Barkha was asked who would she pick to play her biopic, she was stumped for a while. Kartik Aaryan asked her if there’s a biopic made on her which leading actress would she pick. He then gave her options of Alia Bhatt, Kriti Sanon, Janhvi Kapoor and Bhumi Pednekar. While being reluctant for some time to answer this, she finally took Alia Bhatt’s name. “Alia is a fabulous actor. And the versatility she has is really unparalleled.” Kartik soon retorted by saying that he would send this message across to Alia. 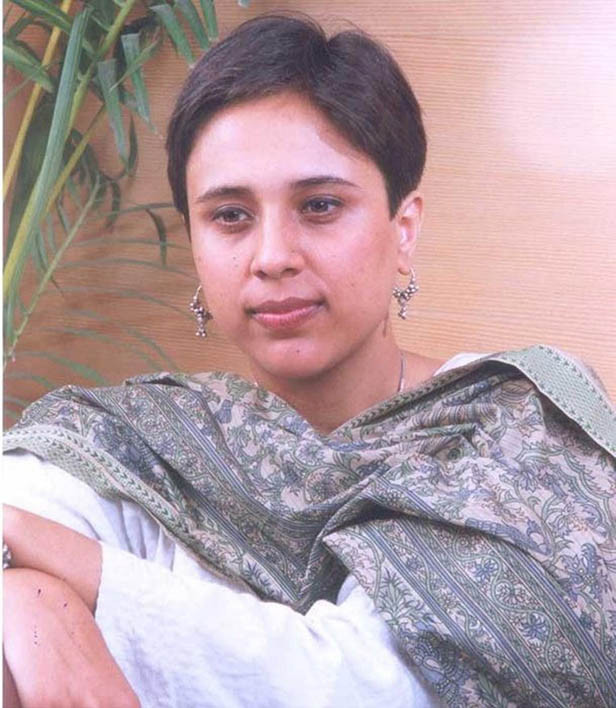 Surprisingly few days back on our chat show 10 Minutes With Happiness, Kartik Aaryan had said that he would like Alia Bhatt to recommend him to Sanjay Leela Bhansali for a movie. We must say that both the offers sound interesting and we’ll be eager to see the Kartik-SLB collaboration and Alia playing the lead in a biopic based on the Barkha Dutt’s life.

Ananya Pandayâs Cousin Alanna Panday Calls Out a Woman Who Thinks She Deserves to...

Birthday Special: 5 of Thalapathy Vijayâs films that were...

Anushka Sharma has a special message ahead of World Environment...