Insiders say Barron Trump is ‘uniquely qualified for the role'. 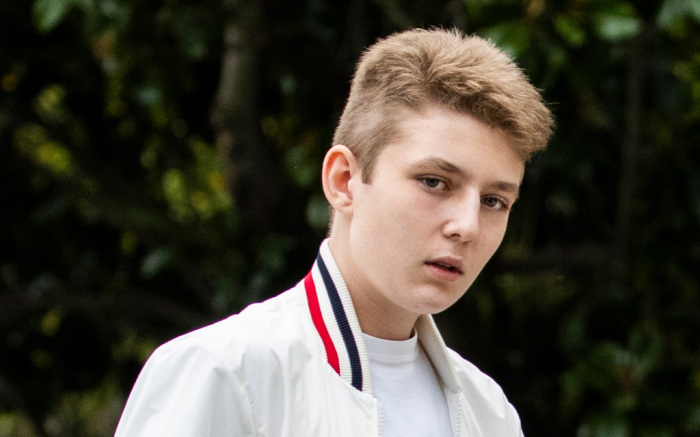 A 16 year-old boy described by some as an ‘academic genius – believe me, he has a tremendous legal mind’, has been confirmed as the next Supreme Court Justice, following the death of Ruth Bader Ginsberg.

The confirmation comes after an extensive search which lasted many, many minutes and spanned the entire President’s family.

“He is the perfect choice. Very successful. Great guy by the way,” a spokesperson said.

Republicans say Barron Trump is ‘uniquely qualified for the role’. “What he lacks in legal experience he makes up for in his surname,” one Republican Senator said.

US President Donald Trump said he had met the new justice many times before and had even spent time with him this year – a claim which some sources say is probably untrue.

Human Rights Pussies Blasts Iran for Execution of Wrestler: Takes Focus Away from...

Possible Life on Venus Discovered, Condemned By Linda Sarsour for not Denouncing...

Jewish and Arab Extremists Bond Over Destruction of Coexistence...

SFSU on Decision to Invite Leila Khaled to Speak; None...