Batwoman season 1 saw Julia Pennyworth tortured for information - and defiantly borrow a famous line from the MCU's Captain America in the process. 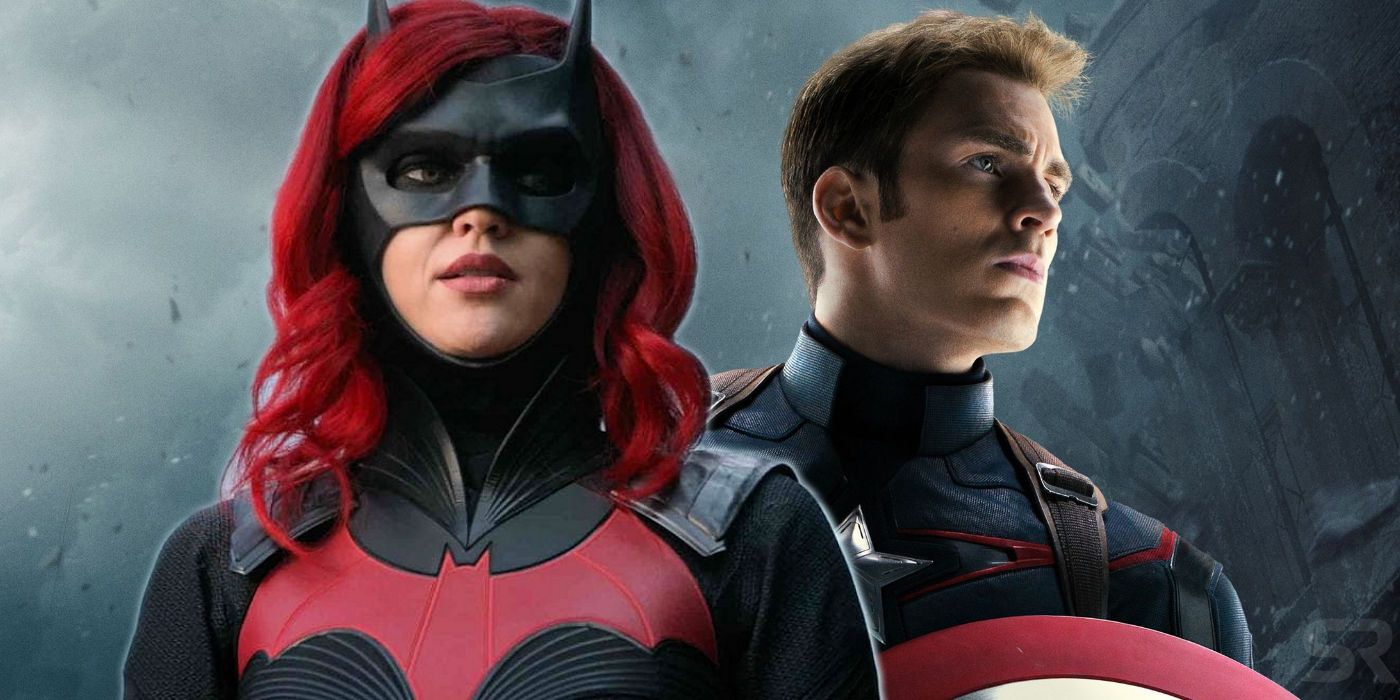 Batwoman season 1, episode 19 saw a character borrow a line from the Marvel Cinematic Universe's Captain America. Actor Chris Evans first brought the classic comic book character to life in Captain America: The First Avenger. He later reprised the role in two direct sequels and multiple team-up films, ultimately bringing his story arc to an end in 2019 with . And throughout all those years, he made a few comments that have since become notable quotes from the franchise.

Batwoman, meanwhile, is based on the DC Comics character that debuted in 2006. Played by Ruby Rose, she made her Arrowverse debut during the Elseworlds crossover event. The appearance was rapidly followed by a titular solo series and a more prominent role in the even more ambitious Crisis on Infinite Earths crossover. Returning to Gotham City after an extended period away, Batwoman saw Kate Kane return home and take up Bruce Wayne's mantle in his absence. Debuting to solid ratings, Batwoman season 1 has seen the titular vigilante clash with such notable Batman villains like Tommy Eliot (aka Hush) and her own mentally-unstable twin sister, Beth Kane (aka Alice). The show has also seen Batwoman align with notable allies, including the daughter of Bruce's butler Alfred: Julia Pennyworth.

In Batwoman season 1, episode 19, "A Secret Kept From All The Rest", Julia was abducted alongside Luke Fox. With Hush, Alice, and her surrogate brother, Mouse, all wanting Luke to decipher the journal of Lucius Fox, the trio tortured Julia as an incentive. Misusing electroshock therapy throughout the episode, they put Julia through multiple, successive rounds. Late in the episode, Luke managed to decode the journal's contents. Unfortunately, given that it revealed the secret to penetrating Batwoman's armored suit, Luke refused to reveal the information. Despite taking more excessive voltage, as a result, Julia was equally committed to taking the secret to the grave. To that end, directly after another bout, Julia implied that nothing would change her mind. It was then that she uttered the famous line: "I could do this all day!"

Of course, that piece of dialogue predates the Marvel Cinematic Universe, but it has become significantly associated with its version of Captain America over the years; it was first uttered in Captain America: The First Avenger. Prior to undergoing the super-soldier experiment, the more feeble Steve Rogers got into a back-alley brawl. Despite being extremely outmatched, Steve refused to stay down and delivered the line to his bullish assailant. He would say it again to Red Skull in the film's final act. The line would return in Captain America: Civil War during a battle against Tony Stark. So prevalent had it become, that it was even lightly mocked in Avengers: Endgame when a more battle-worn Cap was confronted by the younger, more boy scout version of himself. With the latter offering the line, the time-traveling Cap shrugged it off with a borderline eye-roll.

As a result, it's likely that the dialogue choice was no coincidence. Given that the line was delivered by a British character that works for a covert organization, it also no doubt shares shades with Marvel's upcoming series - which will see Peggy Carter take up the Captain America mantle. Despite being a shared universe of DC Comics-inspired properties, it isn't the first time that the Arrowverse has referenced Marvel and the MCU - which exists within the world as the same works of fiction that they do in real life. Earlier in the same episode alone, there was a scathing nod towards the character Black Cat. And with Batwoman and the rest of the Arrowverse confirmed for new seasons, it will also not be the last.

Why The Original Justice League Made Wonder Woman Their Secretary

How The Black Widow Movie Is Avoiding Her Worst Comic Twist