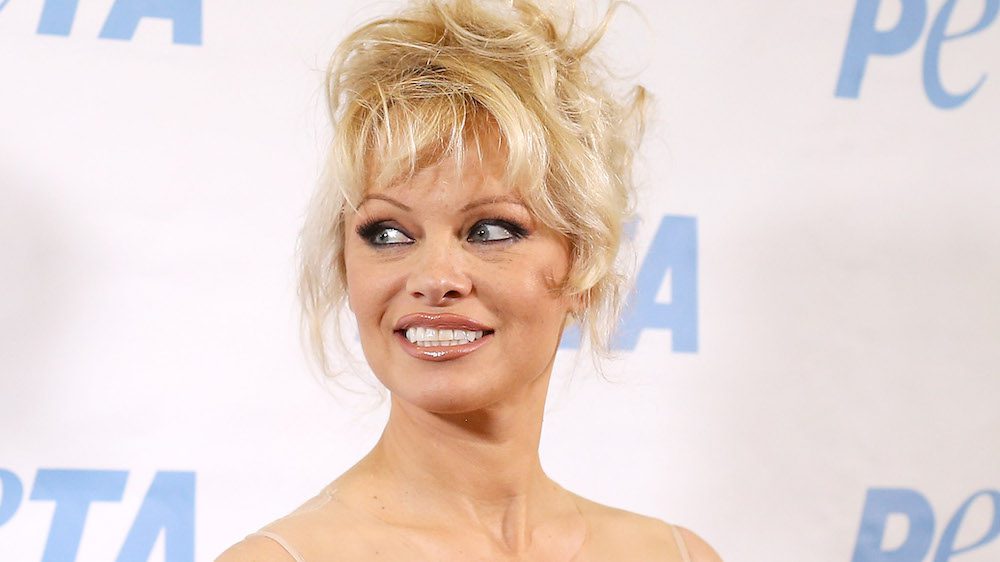 Pamela Anderson, star of “Baywatch,” is parting with her Malibu beach house and departing for Canada. Her sweet retreat is now available for $14.9 million.

After years spent enjoying the coastal compound, which she had a hand in designing, the animal welfare activist  is heading north, after marrying her bodyguard, Dan Hayhurst, according to the New York Post. The couple are focused on renovating a home there that she bought decades ago.

“I feel more settled on my sustainable ranch on Vancouver Island with space to rescue more animals. It’s still beachfront. One foot away from the water—and I’m lost,” the 53-year-old bombshell told the Post. Bedroom with bathtub (Joel Danto of The Luxury Level) Fire pit and spa (Joel Danto of The Luxury Level )

For a buyer looking to swoop in, her Malibu abode presents an alluring option.

“The Malibu market has become the destination of choice for high net worth and ultra-high net worth individuals from across the nation. Malibu Colony, in particular, is one of Los Angeles’ most important enclaves, dating back to Hollywood’s heyday of ’20s glamour,” the listing agent, Tomer Fridman of The Fridman Group, said through a representative.

Anderson purchased the place for $1.8 million in 2000. She gave the modern abode a complete refresh in 2013, tapping the architect Philip Vertoch and the interior designer Josh Chryssanthou. She also added her own signature touches, such as a bathtub in her bedroom, which she told People magazine is her favorite room in the house.

With four bedrooms and 4.5 bathrooms, the 5,500-square-foot, privately gated home boasts teak wood imported from conflict-free areas. Other highlights include a roof deck with fireplace and views, a pool and spa, and a guesthouse. Another area on the grounds features a spa and fire pit.

The master bedroom, along with the tub, has custom closets with built-in lighting, a bath with dual sinks, a sauna, and a private balcony.

In 2013, Anderson dipped her toe in the Malibu market, affixing a price tag of $7.75 million. But eventually, she pulled the listing and chose to offer her Malibu Colony escape as a pricey rental.

Holding on to the place turned out to be a savvy move, as she stands to make a nice profit if the property goes for anywhere close to the asking price.

The Canadian-born actress and model is best known for her role as C.J. Parker in the 1990s TV series “Baywatch.” She also competed on the reality dance competition show “Dancing With the Stars,” as well as the French version. She has also appeared in ads for PETA.

Most Rad Home? Paso Robles Property Has Its Own Private...