Red meat could be a casualty of EU's climate goals. 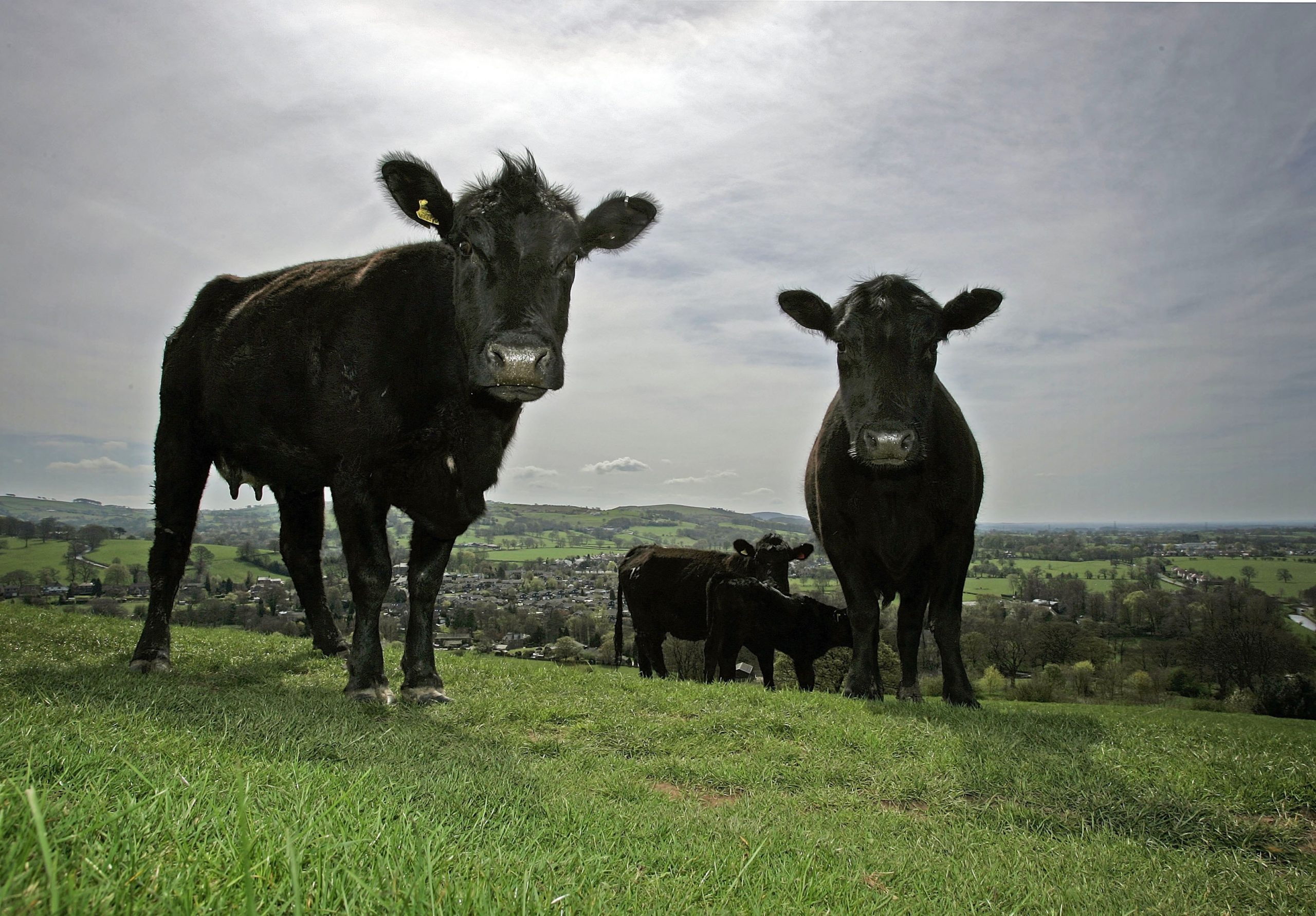 This article is part of the special report The World in 2050.

The coal fields of Wales, Belgium, Germany and Poland used to be the beating hearts of Europe’s industrial might. Now the mines that once defined a way of life are shuttered or endangered. By 2050, the last coal miner will have hung up his helmet.

As Europe readies to transition to a zero-carbon economy, beef farmers are worried that they’re facing the same fate.

Farming generates about a tenth of the EU’s greenhouse gas emissions, and one of the biggest culprits is beef — which has a much higher climate impact than most other meats. The bloc will have to address that if it is to meet its goal of becoming climate neutral by 2050.

“Consumption and production of beef in high-income countries has to be reduced by around 90 percent if we want to avoid dangerous levels of climate change and keep global warming to below 2 degrees,” said Marco Springmann, a senior researcher in population health at Oxford University.

The prospect of a meatless future is scaring the Continent’s powerful farmers’ lobby and its political allies.

“I believe there will be less livestock farming, unfortunately,” said Ramón Santalla, a dairy farmer in northwestern Spain who leads the livestock division of the Union of Small Farmers, pointing to the social and economic forces combining against small family farms.

The pushback is part of a broader struggle against a change that could upend centuries of farming practices and dramatically reshape the EU. Despite years of reforms, the Common Agricultural Policy is still the bloc’s biggest program, gobbling up almost 40 percent of its budget.

It’s not that farming isn’t making the right noises. Brussels crows that EU agriculture has cut emissions by a fifth since 1990, but that’s not enough — and it’s disputed. Guy Pe’er, from iDiv, the German Centre for Integrative Biodiversity Research, found that farming emissions have been on the rise again after 2012.

Pe’er said that the European Commission’s calculation that agriculture contributes 10 percent of the bloc’s greenhouse gases should be “at least doubled if not tripled once you include land-use changes outside the EU,” mainly due to imported beef.

The bloc’s Farm to Fork strategy, the food and farming plank of the European Green Deal, states: “Food systems remain one of the key drivers of climate change.”

Many farmers feel that an industry already struggling to be profitable is being saddled with too many green requirements.

The Farm to Fork strategy set a 2030 target to cut 20 percent of fertilizers — often used to help grow animal feed. It also explicitly sings the environmental virtues of “moving to a more plant-based diet with less red and processed meat and with more fruits and vegetables.”

Others believe that reducing animal agriculture is only likely to happen if there is a shakeup of the EU’s Common Agricultural Policy. The CAP is a target of ire from scientists and green NGOs, because the majority of EU subsidies are paid out based on how much land farmers own rather than what they do with it.

By radically reducing animal agriculture, which takes up a gargantuan 68 percent of the total farmed land in the bloc, space could be made to grow fruit, vegetables or protein crops — or land could be left to rewild, boosting biodiversity, Springmann suggested.

Faced with a veggie-heavy future, there’s an effort to see if some beef farming could be saved if it’s shifted away from an industrial model toward a less intensive system — something that might please both farmers and environmentalists.

“Permanent pasture land keeps carbon in the soil, and this is the type of production method that we want to maintain and promote in the future,” one of the EU’s top agriculture officials told journalists during a Farm to Fork briefing.

But Springmann said his preliminary research shows that even that sort of a shift won’t do the trick.

“Just having this narrative that we get rid of all intensive stuff and move everything to extensive, doesn’t seem to be enough either,” Springmann said. “You would still have the direct emissions and usually also indirect emissions.”

If climate concerns prevail, the argument for burgers and steaks becomes pretty difficult. One study found that a kilogram of beef generates 27 kilograms of greenhouse gases, twice as much as pork, more than three times as much as chicken and 14 times as much as broccoli.

That’s why some farmers are hoping that technological advances in genetics and digital farming will allow beef production to continue unabated but with a smaller carbon footprint.

“I’d like to think we are still producing beef at the sort of volumes we are now [in 2050] if not more,” said John Royle, the chief livestock adviser of the U.K.’s National Farmers’ Union.

But that view is under assault from labs — where scientists are working on cultured meat that has a lower climate impact. And in 30 years, consumer tastes might be very different.

Over 400,000 people around the world went vegan in January, with numbers more than doubling in two years, according to the NGO Veganuary.

“Ultimately what you’re talking about by 2050 is beef products looking more like something we don’t expect to be eating every day,” said Laura Wellesley, a research fellow at London’s Chatham House policy institute. “That has enormous implications for the livelihoods of farmers … Of course there’s going to be resistance to change.”

Some farmers, though, still feel they have a future — unlike coal miners.

“I think people will always want meat, they recognize quality. You’ve got to do all the things around it that make people not feel guilty when eating meat,” Royle said.

Quarter of Europe’s jobs at risk from coronavirus crisis:...