‘Behind the Music’ Premiere Date Set for Paramount+: Watch the Trailer

Behind the Music is officially returning this summer.

Billboard can exclusively reveal that Behind the Music will premiere on Paramount+ on July 29, and that Busta Rhymes and Fat Joe will be among the music artists profiled in episodes of the popular documentary series.

MTV’s Unplugged series, Yo! MTV Raps and From Cradle to Stage — the new six-part, unscripted series that debuted in May with director and Foo Fighters frontman Dave Grohl exploring the relationship between a rocker and a mother — have rounded out the inaugural music slate on Paramount+.

ViacomCBS launched the streaming service in March, when CBS All Access was rebranded as Paramount+, which is now available at the Paramount+ website, via the Paramount+ app for iOS and Android and across a number of platforms.

See a preview of the new Behind the Music series below.

BMG is the new label and publishing partner for American Idol. Here's how the partnership came about -- and how it will work in practice. 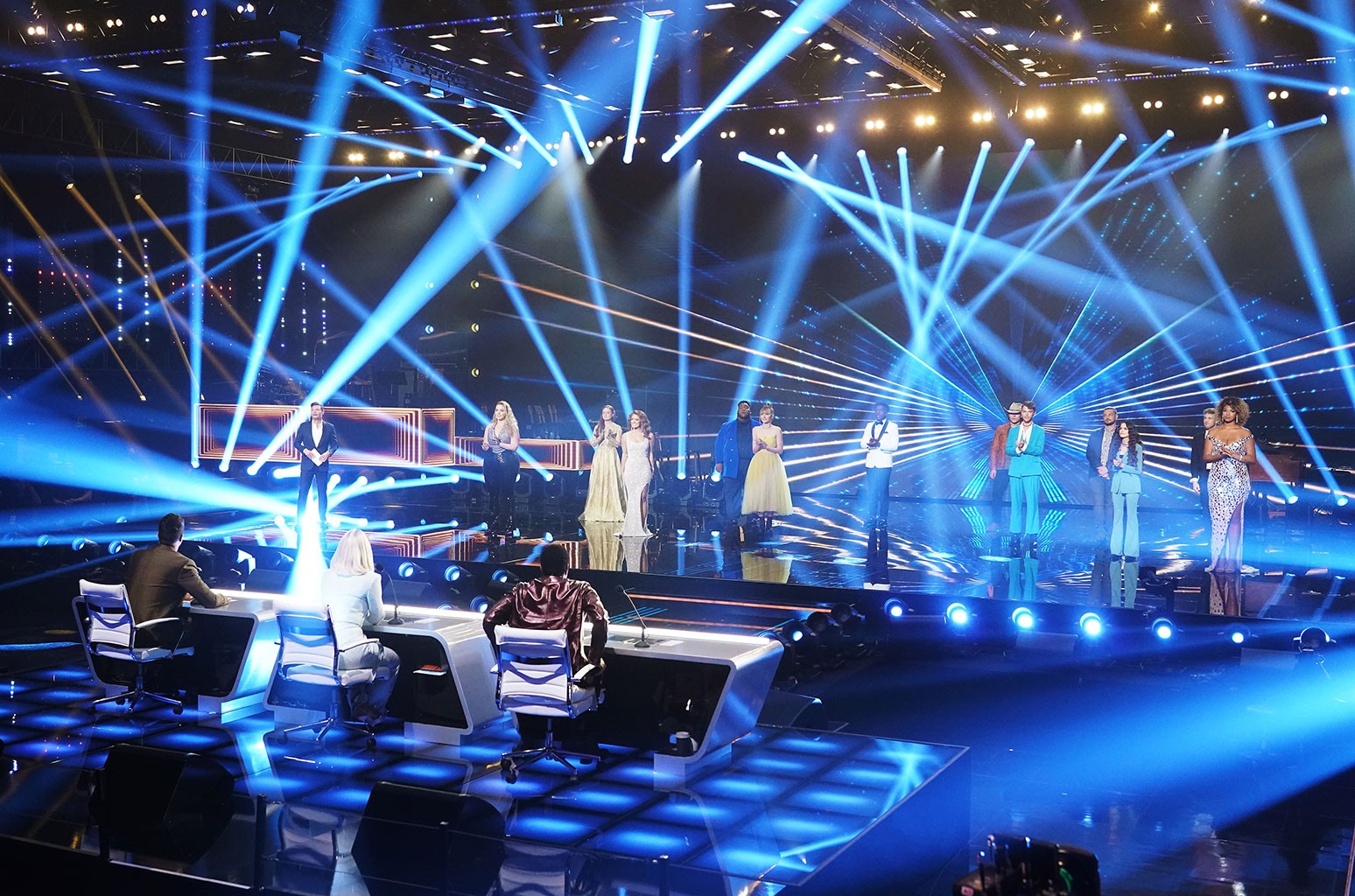 BMG is the new label and publishing partner for American Idol, as revealed on the ABC series’ Season 19 finale Sunday (May 16). The deal — struck between BMG and the show’s producer, Industrial Media’s 19 Entertainment — pertains to this season and next, the companies tell Billboard.

Prior to the BMG deal, the show’s partners were Hollywood Records and Disney Music Publishing.

19 Recordings vp of music Elissa Felman says the new agreement is part of a broader strategy to invest more time and energy in contestants who sign a label deal in the show’s aftermath. “Over the course of the last couple of years, I’ve really been pivoting 19 Recordings, just behind the scenes…as more of an artist development company,” she notes.

The agreement came about after Felman floated the idea of forming a BMG publishing partnership with that company’s executive vp and U.S. head of publishing, Monti Olson, for Idol’s current season. In the course of their conversations, Olson pitched the idea of BMG’s label division also becoming involved. Very quickly, says Felman, “we realized that our creative vision aligned,” and the deal was set in motion.

“[We want to] give the artists the opportunity to grow,” says Olson of that vision. “Our development ideas won’t be nine-month plans; it’ll be 18-month plans…. We’re looking at it more as artist development versus ‘let’s just capture lightning in a bottle right now, and if it doesn’t work, we’re gonna move on.’”

Felman seems inspired by Industrial Media’s recent success of Idol Season 16 contestant Gabby Barrett, the first bona fide star produced by the show in years. After no major labels expressed interest following her third-place finish, Barrett signed a deal with 19 Recordings, which released her single “I Hope” independently in collaboration with Red Light Management. When the song began rising up the country charts, its success sparked a major-label bidding war, and Barrett ultimately signed with Warner Nashville.

The following season, contestant Alejandro Aronda (a.k.a. Scarypoolparty) also cultivated a devoted following after performing a total of seven original songs on the show — an outlier in the cover-heavy Idol universe. Felman took note.

“I was watching [that] thinking, ‘Man, this is insane, if we really pivot the way we are structuring this and look at this as a platform to launch artists’ careers … we can use artists who really know who they are to come on the show, see what works for them, develop some fans, develop a platform,’” says Felman. “We still have to do the work, we still have a couple of years of development, absolutely…but we have that platform that can set them apart.”

Felman stresses that a robust artist development process is particularly important in the age of streaming and TikTok, where competition for listeners’ ears and dollars is even fiercer than it was early in American Idol’s run. “It was a very different landscape, where radio still ruled and you really needed a major label to break and all that kind of stuff,” she says of Idol’s early days. “But since then … artists are breaking in different ways. And so development has changed, A&R has changed.”

As opposed to earlier seasons of Idol, none of the current crop of contestants — including the winner — are guaranteed (or obligated) to sign with BMG. Rather, says Olson, any contestant who finished in the top 10 will be considered. “It’s just strictly going to be up to the A&R process,” Felman adds.

There is one guarantee, however — at least for top-six finishers Casey Bishop, Chayce Beckham, Grace Kinstler, Willie Spence, Arthur Gunn and Hunter Metts. Each of those contestants will have an original single released by BMG; the top four, meanwhile, were given the opportunity to perform theirs on Sunday’s finale. That was a significant first for the long-running series, which partnered each of the semi-finalists with super-producers Tricky Stewart, Ian Fitchuk and Ross Copperman to collaborate on the tracks. (Another contestant, Caleb Kennedy, also cut a single but left the show last week after an old video of him wearing what appeared to be a Ku Klux Klan hood surfaced.)

What seems clear is that the sort of one-size-fits-all deals applied to previous Idol contestants are a thing of the past.

“It’s really up to where the artist is at in their career with how we roll that forward,” says Felman on structuring individual deals. She adds, “What we don’t want to do is rush anybody to the detriment of their career — but also while capitalizing on what they’ve got from American Idol, which is a fan base.”

2020 Juno Awards Open With a Dramatic Moment of Reckoning...