Belgium clamps down on cross-border travel

The move part of a broader crackdown aimed at curbing the spread of the coronavirus. 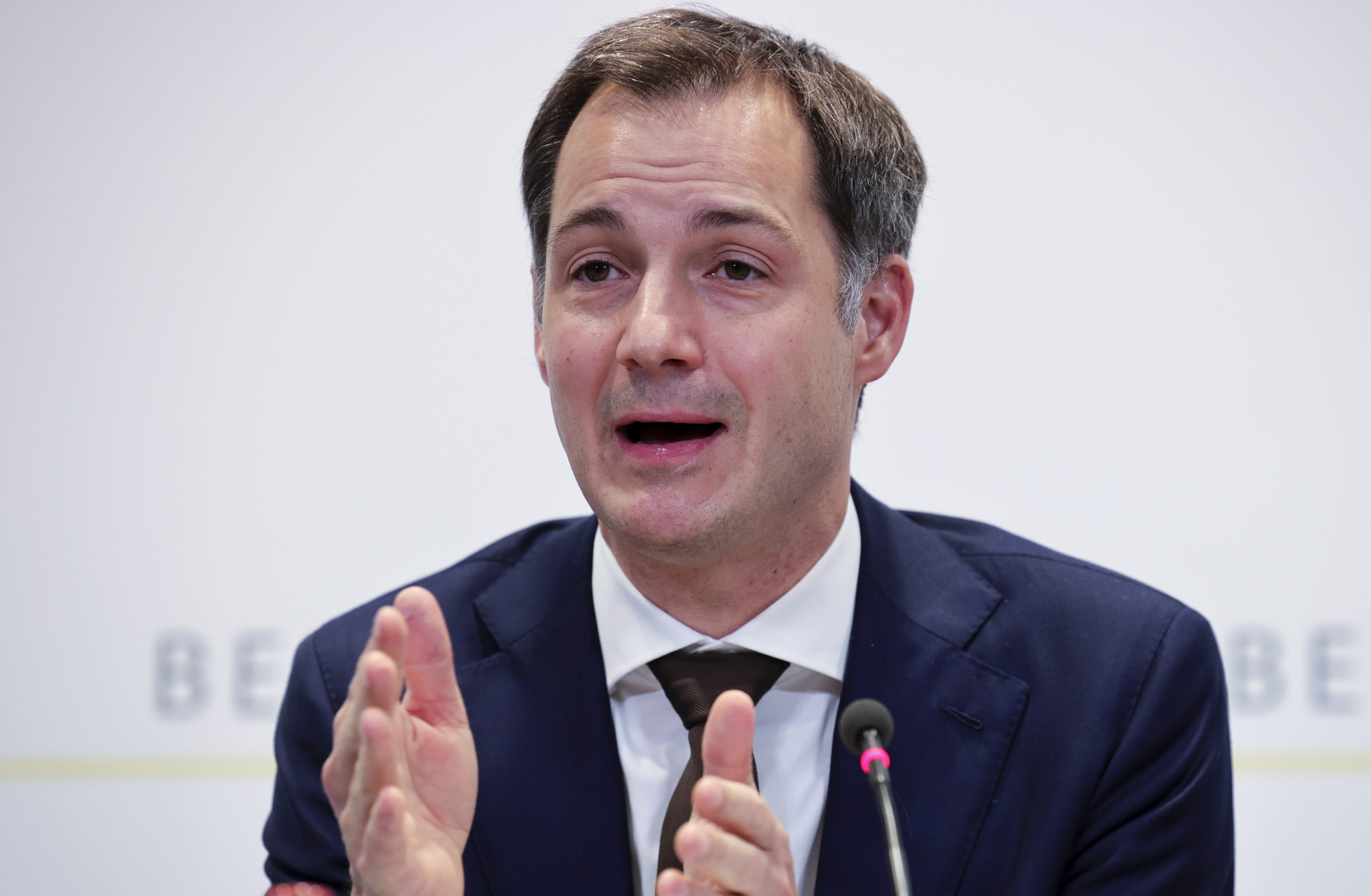 Belgium will halt all non-essential travel to and from the country from January 27 until March 1 to combat the coronavirus, Prime Minister Alexander De Croo said on Friday.

However, the country won’t be closing its borders, mindful of the chaos caused when EU countries did that in the spring. Residents of border regions will be allowed to cross the frontier for day-to-day activities, while travel for “essential” reasons, including professional, medical or family reasons, will also be allowed. Those travelers will be asked to carry a declaration of honor that their trip is essential.

“Let’s be clear: We’re not building a wall around our country. Our country remains accessible, we can still travel to other countries, but only for essential reasons,” De Croo said.

De Croo said earlier this week that 160,000 Belgians left the country between Christmas and New Year, despite the government’s “urgent” calls to stay home. “We’ve seen in the past weeks that if people travel, the virus travels with them,” he said Friday.

The travel measures are part of a broader effort to ensure the virus doesn’t spread. Travelers arriving from South Africa, South America and the U.K. will have to quarantine for 10 days, rather than seven. Non-residents will be required to present two PCR tests; one ahead of departure and one upon arrival, De Croo said. Belgians who test positive will also have to isolate for 10 days, rather than seven.

The infection figures don’t allow contact professions such as hairdressers to restart activities, De Croo added. Reopening will be possible from February 13 at the earliest, and only on the condition that the epidemiological situation improves. There will be an evaluation on February 5.

Belgium and other EU countries are trying to balance efforts to keep COVID-19 under control while not killing the economy.

While governments are “totally convinced” that keeping borders open is important to protect the internal market, “we’re also convinced that when it comes to non-essential travel, restrictions must be possible,” Charles Michel, the president of the European Council, said after meeting with EU leaders Thursday evening.

Several EU and Schengen Area countries, including Greece, Italy, Malta, Ireland and the Netherlands, already have similar measures in place.

The Netherlands further ramped up testing requirements earlier this week, asking people traveling by ferry or plane from a high-risk area to not only have a negative PCR test taken no more than 72 hours before arrival, but also a second rapid test within four hours of departure.

“We’re trying to raise as many hurdles as possible to … prevent the virus from being imported,” Dutch Prime Minister Mark Rutte said Thursday, adding that it’s “downright antisocial” to be traveling now.

Closing borders is a “last resort,” German Chancellor Angela Merkel said Thursday, adding: “We’ll do a lot to prevent that from happening.” But that requires other EU countries take similarly strong measures to battle the pandemic, she said.

It’s up to EU countries to decide on border measures, but EU countries should agree measures to target areas in the bloc with different coronavirus risks, “instead of thinking in member state categories,” Commission President Ursula von der Leyen said Thursday.

The Commission will present a new proposal to coordinate safety measures on Monday aimed at discouraging unnecessary travel while allowing essential movement.

This article is part of POLITICO’s premium policy service: Pro Health Care. From drug pricing, EMA, vaccines, pharma and more, our specialized journalists keep you on top of the topics driving the health care policy agenda. Email for a complimentary trial.

Charles Michel: Pandemic made all of Europe ‘Italian’

EU recovery plan — By the numbers