SCOPA has revealed that of the 9 477 senior managers in Provincial and National government, 3 301 do not have the required qualifications. 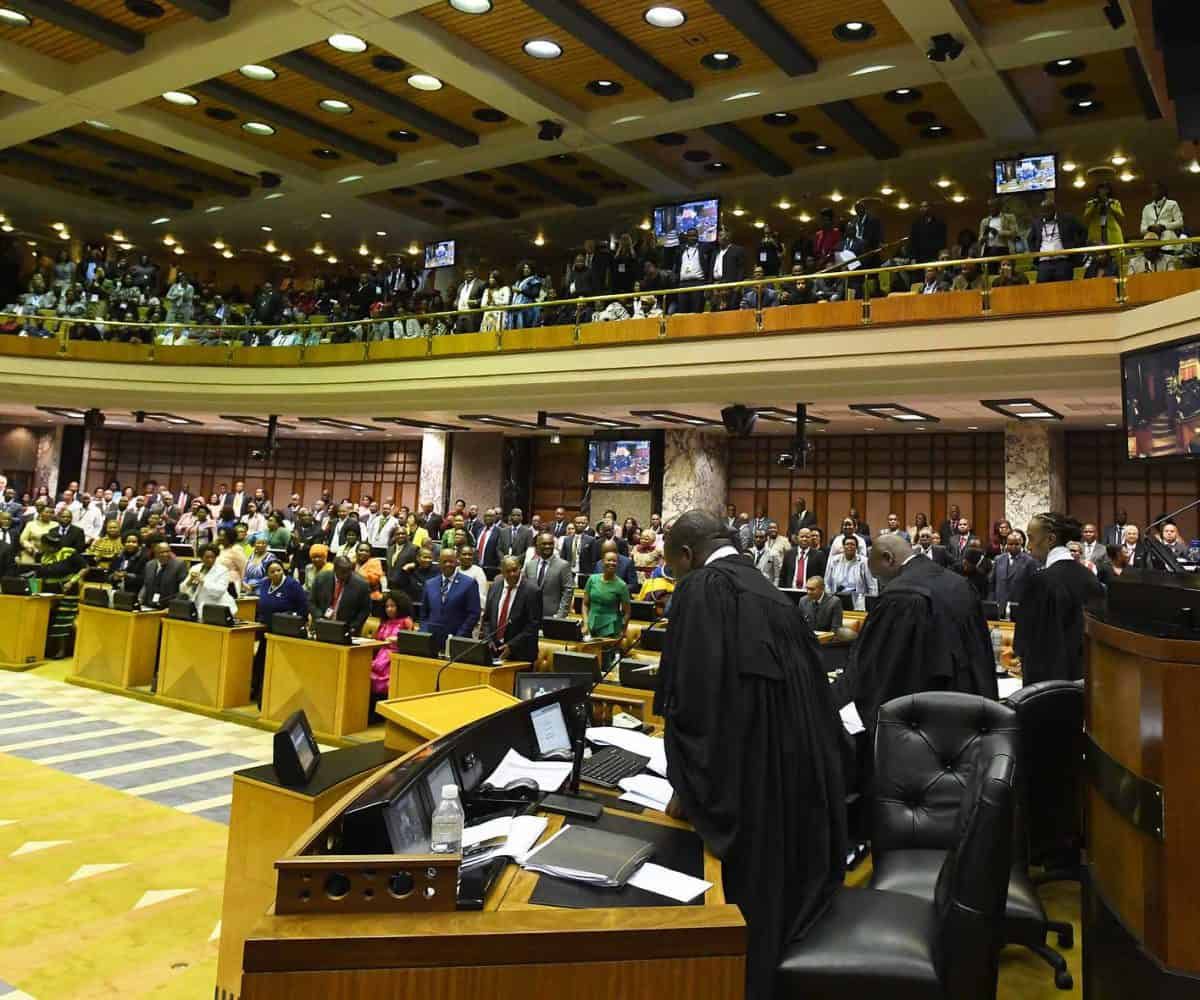 The word ‘incompetence” gets thrown around a fair amount by the South African public when frustrations over government performance boils over, and the Democratic Alliance (DA) believe they can substantiate that sentiment with their claim that 35% of senior managers at provincial and national levels lack the requisite qualifications for their positions.

Following a written response to parliamentary questions concerning the qualifications of senior government employees by the opposition party, it has been revealed that of the 9 477 senior managers listed on the Personal and Salary System (PERSAL), 3 301 do not have the required qualifications.

Of these, 1 987 officials are employed in national departments.

The Standing Committee on Public Accounts told Parliament that out of a total of 4 028  Senior Managers who are currently employed at various provincial government department, 1 314 of them do not have the required qualifications (these being a NQF Level 7 certificate).

At a national level, the number of unqualified employees in each state department was listed as follows:

Michele Clarke, the DA’s Shadow Deputy Minister of Public Enterprises, said that with middle management positions in national government typically paying between R779 802 and R922 750 per year, with senior management earning between R1 078 267 and R1 974 067 per year depending on their level of employment, urgent investigations need to take place.

“How much longer must South Africa suffer under this incompetence? Some of these are key to the country’s economic and food security, yet cadre deployment is more important to the ANC government than good governance and the well-being of its people,” he said, adding that the DA will write to SCOPA to request an investigation into the matter.

The response from Scopa indicates that the Departments of Agriculture, Land Reform and Rural Development (DALRRD), as well as the departments of Police; Justice and Constitutional Development; Trade, Industry and Competition; and Environment, Forestry and Fisheries are most populated with unqualified senior managers.

Clarke used the response as an opportunity to punt the DA’s End Cadre Deployment Bill (formally called the Public Administration Laws General Amendment Bill), which “seeks to enforce the appointment of civil servants to be wholly based on merit and not political loyalty”.

This Bill was recently published in the government gazette for public comment, and Clarke urged South Africans to read and comment on the Bill, available here.

“South Africa won’t survive if this trend of cadre deployment continues much longer. Ordinary South Africans have suffered under this corruption en masse for years and unless urgent action is taken the country will devolve into the banana republic some already view us as,” said Clarke.

Almost all South Africans fear economic impact on their...

Travel: Top reasons to plan a late winter getaway after...