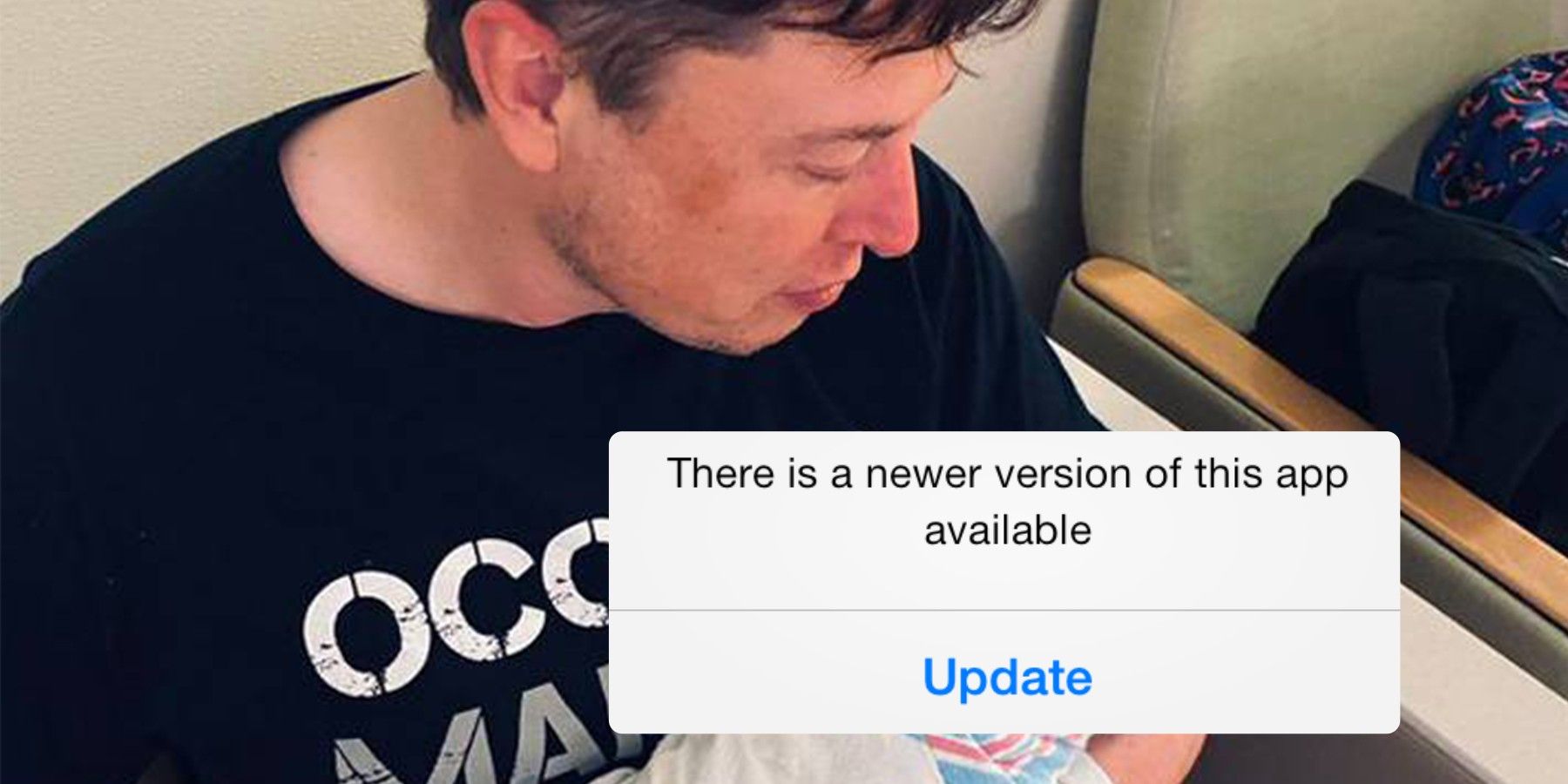 Elon Musk and Grimes have elected to change the name of their recently-born son after weeks of ridicule and memes on Twitter. The child, X Æ A-12, will now go by the name X Æ A-Xii, which is somehow more infuriating to type.

The billionaire and pop performing artist couple are no strangers to Twitter backlash. They're an eccentric pair. While it's understandable to accuse Elon Musk, at least, of constantly craving attention, in the case with his son's name, it's hard to think of this as anything but a way to troll the internet and get people talking. He's certainly aware that everyone thinks he's insane... hopefully. When discussing X Æ A-12's name on The Joe Rogan Experience, Musk seemed open to jokes and aware of how unusual "X ash A twelve" is to say aloud. Also, a fun fact: California's office of vital records only accepts names that use the letters of the alphabet, allowing one dash. There's a chance the switch from "12" to "Xii" is a decision made in an attempt to avoid an unnecessary battle with the state.

Legality and official recognition aside, this young boy will have to endure jokes about his name forever, so it's only right that he develops thick skin now, in his first month on Earth. Twitter has been ruthless about the name and the name change all month. In the internet's defense, the humor is obviously aimed more at Elon Musk's weirdness than the misfortune his otherwise perfectly normal son will experience. So, with that out of the way, feel free to laugh at the jokes.

One of the funniest things about the name change is the explanation given by Ash's (we're calling him Ash now) mother, Grimes: "Looks better tbh". Twitter disproved of this explanation.

User @nerdonomicon posted a response highlighting the irony of Elon Musk's recent feud with the state of California, surrounding reopening a Tesla plant. Depending on one's perception of Musk's sense of humor, it could be interpreted as the highest-IQ play.

A post from @kurtisconner brings up a question that really flips this whole debacle on its head. If ash was given a truly mundane name, would that have been weird?

The primary joke about this revolves around the robotic-sounding nature of the name and Elon Musk's involvement in technology. Here are some of the best "X Æ A-Xii is a robot's name" jokes:

Let's all hope this child has the best sense of humor.

Dungeons & Dragons Had To Change Names Over Satanism Accusations

Reese Witherspoon to Star in Not One, But Two Netflix Rom-Coms