Breaking Bad's spinoff Better Call Saul has one more season to go before it's over; what can fans expect in the final season? 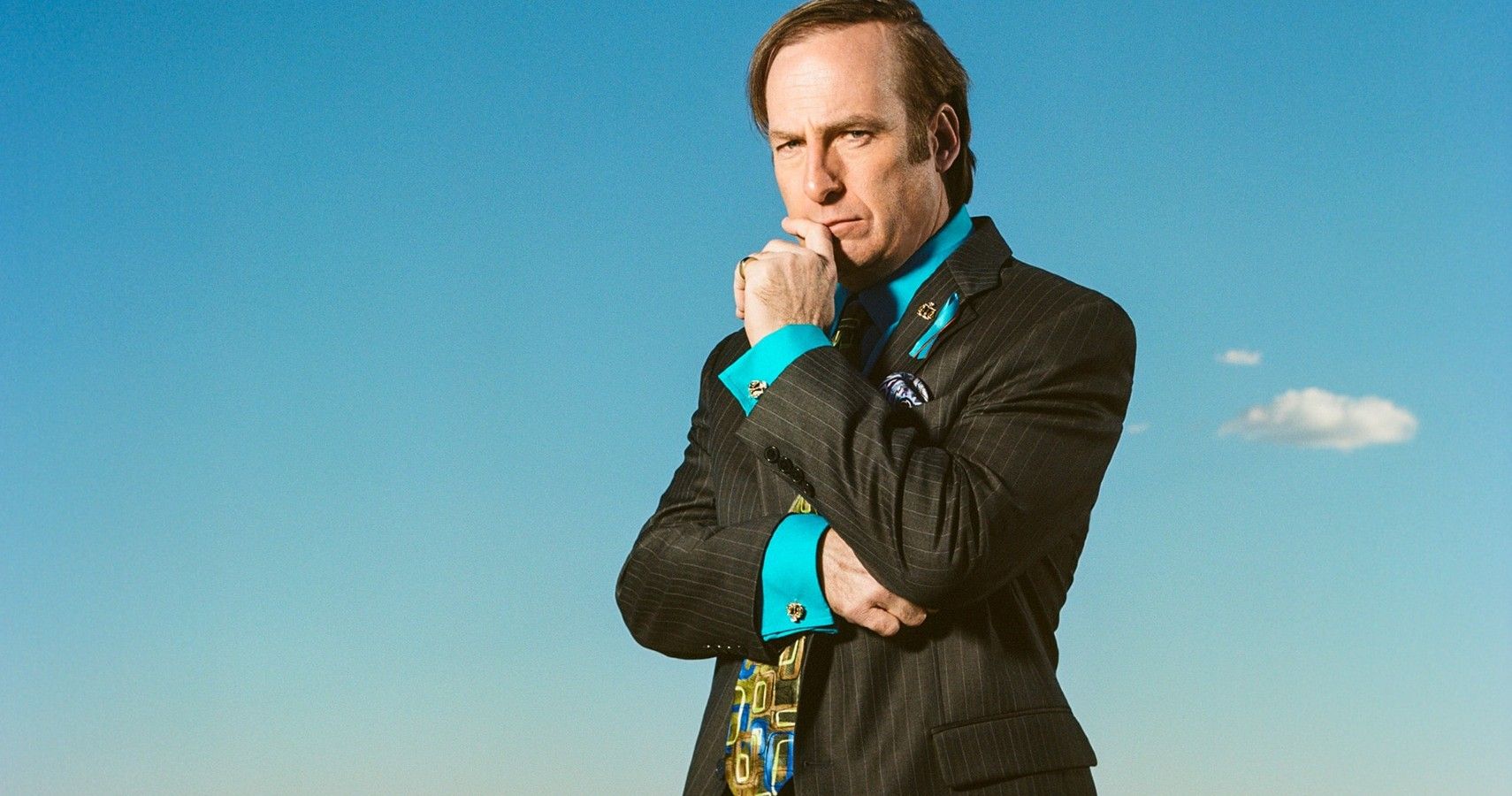 Vince Gilligan and Peter Gould recently wrapped up the fifth season of , the prequel that turned out to be as great as the original, and they have just one season left to go before ending the series. The writers are hard at work (from home) on the next season’s scripts and the current plan is to start shooting later this year for a 2021 airing.

Whether or not the final season airs as scheduled is unknown, but there’s plenty to discuss about where the plot will go in season 6. So, in the meantime, here are 10 predictions for the final season of Better Call Saul.

10 There Will Be A Time Jump Toward The End

Bob Odenkirk has said that most of the final season of Better Call Saul will take place in the black-and-white future world of Gene Takovic. Either the ratio of flash-forwards to present-day storytelling will be switched, or season 6 will have a sudden time jump after Lalo, Gus, and Mike’s story arcs are resolved.

There’s potential for Kim and Howard to show up in Nebraska and become involved in Gene’s life. Maybe the taxi driver will expose him and he’ll be taken to court and in need of a good attorney.

In the season 5 finale “Something Unforgivable,” when Howard told Kim about Jimmy throwing bowling balls at his car, he didn’t get the response he expected.

Kim laughed hysterically in his face, and then went home to Jimmy to start planning the next move against Howard. In season 6, there’s a good chance we’ll see Kim ruin Howard’s career.

After the season 5 finale, arguably the character in the most unenviable position is Nacho. Lalo saw the untouched glasses of liquor and realized Nacho was the one who let his would-be assassins into his house.

Saul still has yet to set up shop in his familiar strip-mall office. We’ve seen it in flash-forwards, but we haven’t seen him rent out the space, hire Francesca back, and plaster the Constitution all over the walls behind his desk.

And outside of the opening title clips, we haven’t seen him driving around in his trusty Cadillac with his “LWYRUP” vanity plates, either. Both of these gaps in the story could be filled in during the final season.

6 Kim Will Take On Jesse As A Client

Vince Gilligan has said that he’d love to feature Walt and Jesse in Better Call Saul before it ends, but the clock is ticking. Now that Kim is taking on work as a public defender, reopening old unsolved cases and taking on pro bono clients, she could end up defending Jesse.

She mentioned representing a kid who was kicked out of his house for marijuana possession, which some fans have theorized to be a teenage Jesse.

5 Nacho’s Dad Is In Big Trouble

People who are as friendly and adorable and mild-mannered as Nacho’s dad Manuel don’t tend to fare too well in the Breaking Bad universe. Gus has previously threatened to kill Manuel, even sending in Victor to prove to Nacho how easy it would be.

But now that Nacho has betrayed Lalo and Lalo knows it, Manuel could face the heat from the other side of Nacho’s involvement in the drug trade.

4 Kim Will Make A Call To The Vacuum Store

At the end of season 5, Kim seemed to break bad. She wants to destroy Howard’s career, and she’s also involved in the whole Lalo conflict. Maybe in season 6, to get her out of the picture before the events of Breaking Bad take place, she’ll be put in a position where she needs to make her own call to the vacuum store and adopt a new identity.

Following the untimely passing of Robert Forster, Better Call Saul won’t be able to feature Ed Galbraith on-screen, but there are ways to shoot around that.

3 Jimmy And Kim Will Break Up

Fans of Better Call Saul have been expecting Jimmy and Kim to break up at some point. But Kim has repeatedly scoffed at the idea that she needs to be “saved” from her relationship, and she even married Jimmy in season 5.

However, the fact of the matter is that in Breaking Bad, Saul mentions having ex-wives and made more than a few sexually inappropriate comments at Francesca, suggesting he’s single in the series, so maybe their relationship will end in the final season.

2 The Season Will Overlap With Breaking Bad

When Saul Goodman first appeared in Breaking Bad and Walt and Jesse dragged him out into the desert, he tried to blame whatever they were kidnapping him for on Ignacio. And then he asked if Lalo sent them.

Seemingly, by the time Saul makes his debut in Breaking Bad, the plot threads linking Nacho and Lalo to Saul still haven’t been resolved. Maybe the events of Better Call Saul’s final season will overlap with the events of Breaking Bad.

1 Kim Will Come Into Gene’s Life In Nebraska

All throughout Better Call Saul’s run, fans have been wondering if Kim will be killed off gruesomely, simply because she was nowhere to be seen in Breaking Bad. But the possibilities for how Kim’s arc on the show will conclude are endless.

Just because she’s not in Albuquerque when Jimmy McGill goes full Saul and starts helping drug lords, it doesn’t mean she’s dead. She might catch up with Gene in Nebraska somehow.

NEXT: Better Call Saul: 5 Reasons Kim Is The Best Character (& 5 Why It's Still Jimmy)

10 Projects You Did Not Know Stephen Spielberg Was Involved With