Biden: Some of My Best Friends Are Black

Presumptive Democratic nominee for president, Joe Biden has been very busy apologizing for telling a black radio host that African-Americans “ain’t black, man!” if they are unsure who to support in November’s election. “Some of my best friends are black”, Biden told The Mideast Beast. “I am sorry that they now know how I really The post Biden: Some of My Best Friends Are Black appeared first on The Mideast Beast. 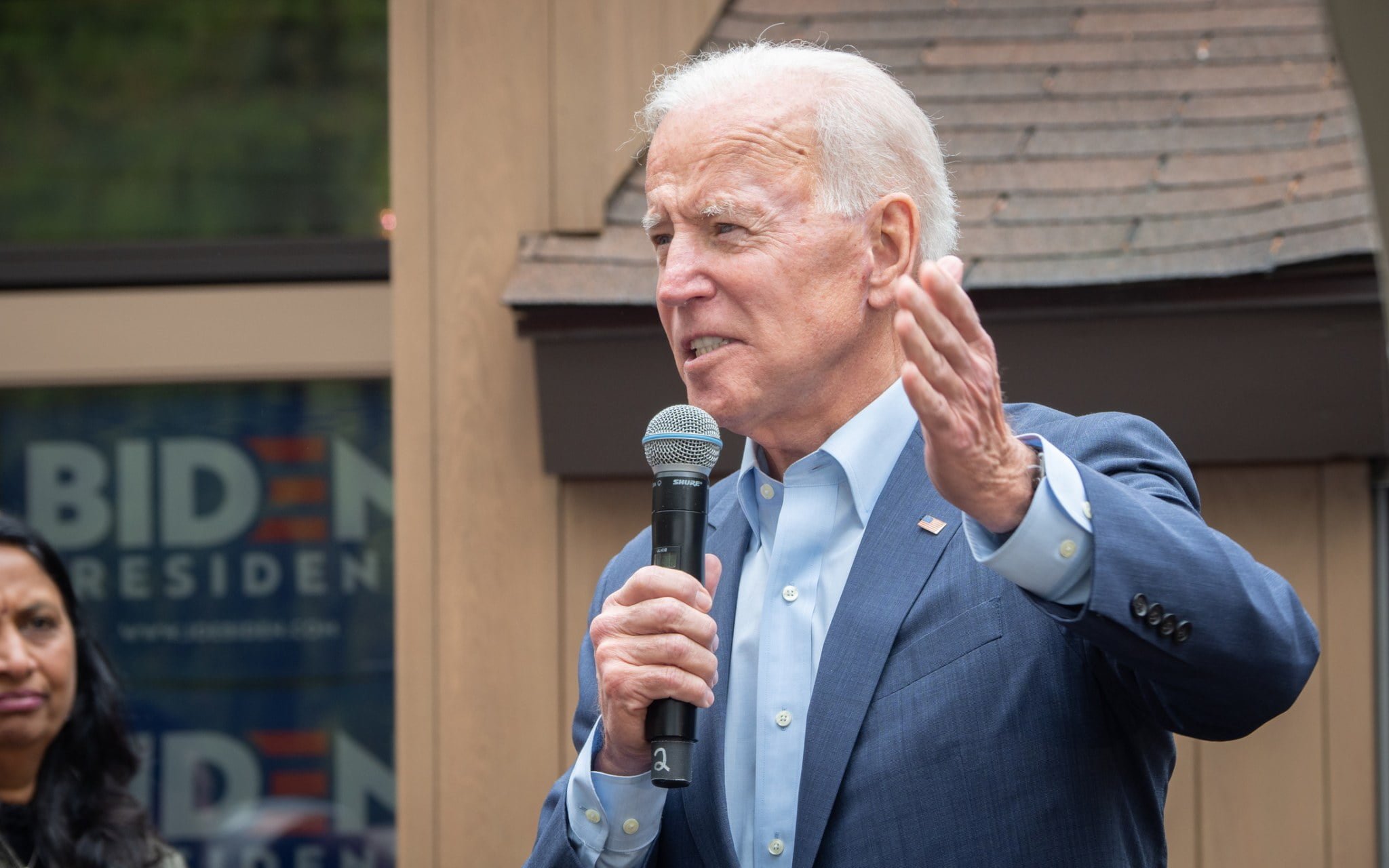 Presumptive Democratic nominee for president, Joe Biden has been very busy apologizing for telling a black radio host that African-Americans “ain’t black, man!” if they are unsure who to support in November’s election.

“Some of my best friends are black”, Biden told The Mideast Beast. “I am sorry that they now know how I really feel about them, just because of a silly slip of the mind, which, let’s be honest, could happen to any presidential candidate who ‘isn’t always at home’. But I’m prepared to say that I have a record, a record of over 40 years, and I still intend to have multiple female, black running mates, if that helps at all?

“So of course I have regrets, but look at my record, this kind of thing happens all the time in politics. Yet, I want to stress one thing: I do not discriminate against Blacks. I also think that women who are unsure whether to vote for me , especially the ones whose hair I’ve smelled and whose bodies I’ve attempted to rub against in passing, aren’t actually women. How can any genuine female who has been in my presence not vote for me, is what I ask myself? I mean, look at my record, over 40 years! I’m Joe Biden, and I’m gonna beat Joe Biden!”

The post Biden: Some of My Best Friends Are Black appeared first on The Mideast Beast.

Sarah Wokey has long thought the system for electing American presidents was ridiculous, but recently the young progressive activist from Seattle had a change of heart. “I found out our presidential model is much better than the parliamentary system,” she said. Wokey said she has followed Israeli politics for the past year, observing a handful The post Americans Learn About Israeli Politics, Start Appreciating the Electoral College appeared first on The Mideast Beast. 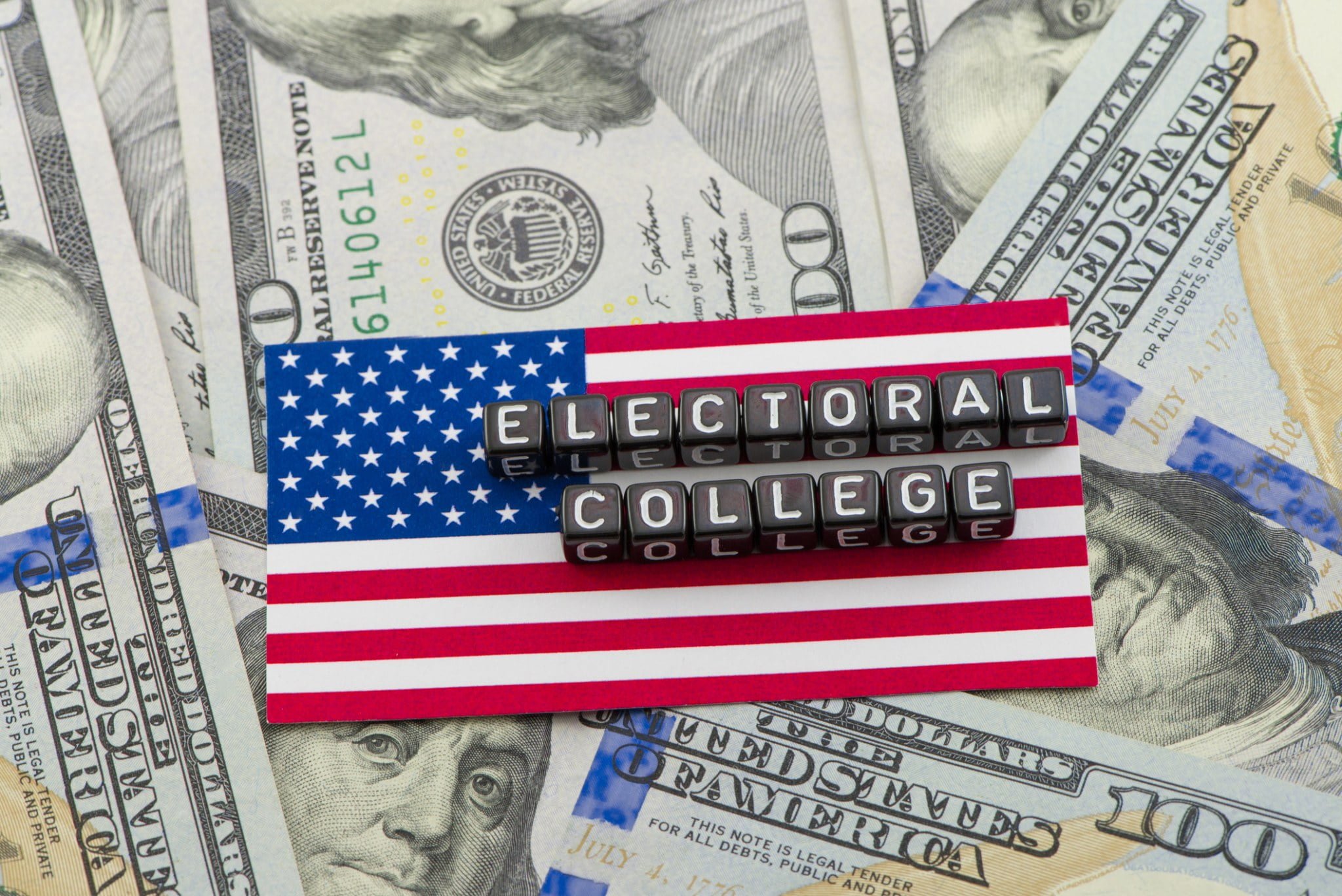 Sarah Wokey has long thought the system for electing American presidents was ridiculous, but recently the young progressive activist from Seattle had a change of heart. “I found out our presidential model is much better than the parliamentary system,” she said.

Wokey said she has followed Israeli politics for the past year, observing a handful of elections in just a 12-month period. Although she is a Democrat, she said that her entire life she was a critic of America’s two-party system. That changed overnight. “Holy shit, in Israel you know how many parties they have? It’s like there’s three parties for two Jews.”

Wokey says it’s about more than just the proliferation of political parties in Israeli politics that has made her appreciate the American system. “In order to create a coalition they have to make up bullshit ministries. I honestly prefer our system, where the president just hires a bunch of cronies.”

But it isn’t just the two-party system that Americans are all of sudden appreciating. Mike Altrighty, a Trump supporter from Charlottesville, said that he always thought the Electoral College was stupid. “I’ve always viewed it as a gross, big government thing to have these people designated to speak for voters.”

But the repeated Israeli elections have changed Altrighty’s opinion. “After all those Jew elections I understand why we need the Electoral College – to make sure that we have a decision. I mean the biggest shit show we can have is Florida 2000, but that’s like an NFL win in overtime,” Alrighty said. He added that the Israeli system is comparable to something way worse. “They literally have ties in their elections, it’s like soccer.”

Medical Knowledge Expanding So Fast That Everything You...

90% of Healthcare Workers Unaware N95 Has Eroded into Their...