Victor Arroyo has leaked text messages exchanged between Nicole Franzel and Janelle Pierizina prior to their feud on Big Brother 22: All-Stars. 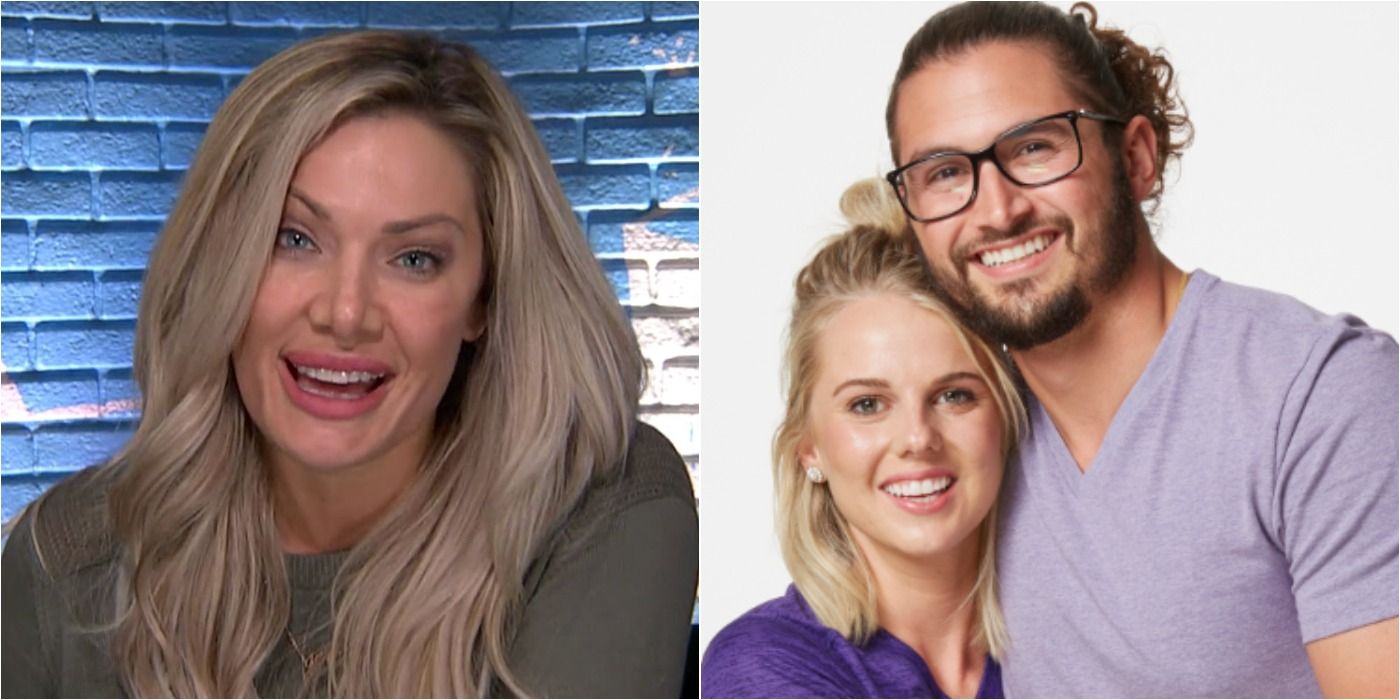 Victor Arroyo has leaked text messages exchanged between Nicole Franzel and Janelle Pierizina prior to their feud on . Janelle Pierzina is known for having competed on BB6, BB7, and BB14. She made it onto Final 3 twice and is one of only two houseguests to have competed on both All-Stars seasons of the series. Nicole Franzel first competed on BB16 and made quite an impression for her knowledge of the game. Nicole then returned on BB18, where she started dating Victor Arroyo and took home the $500,000 grand prize.

In 2019, three pairs of former Big Brother houseguests were cast on The Amazing Race 31: sisters Rachel Reilly (BB13 winner) and Elissa Slater (BB15), BB14 friends Janelle Pierzina and Britney Haynes, and BB18 couple Nicole Franzel and Victor Arroyo. The general public was not aware that there was ever any conflict between those co-stars. However, Janelle and Nicole are now feuding on BB22, and Victor decided to get involved on social media.

Janelle and Nicole's  seems to have originated from a story involving Rachel Reilly on The Amazing Race. On the official Twitter account for the Coco Caliente podcast (which is co-hosted by Nicole and Victor), Victor leaked a series of text messages allegedly exchanged between Nicole and Janelle after their drama on The Amazing Race. The text messages included in the now-deleted tweet show Janelle praising Nicole and apologizing for the "Rachel drama." After Nicole's response, Janelle revealed that she had accidentally sent Elissa the message that had been meant for Nicole. Janelle reiterated that she didn't like the feud between them, and added: "[Rachel and Elissa] told me I had to pick a side and I told them I would not be doing that." See below the original tweet and the text messages attached to it.

The fans were expecting to see a lot of , but the real fights related to the show seem to be happening outside of the house. It is understandable that Victor felt the urge to defend his fiancée Nicole during this ongoing feud. With that said, something must have happened in the span of 30 minutes that it took for Victor to delete the tweet that included these leaked text messages from Janelle.

One thing is certain: during an All-Stars season,  game is played inside and outside of the house. From now on, the fans are surely going to keep one eye on the live feeds and another on social media.

Final ‘Tenet’ Trailer: Time Isn’t the Problem, Getting Out Alive Is the Problem...