Tani — his name is stylized in Japanese order, surname first — is the featured artist of May on the weekly hybrid program on TikTok Live. Next Fire focuses on some of J-pop’s hottest up-and-coming acts each month, based on Billboard Japan’s Japan Heatseekers Songs chart. Viewers are invited to check out live performances and interviews throughout the month for an in-depth look at their favorite new artists.

After being introduced by the hosts of the evening, Hina and Shuichiro, Tani opened his set with his TikTok hit “Myra,” backed by a guitarist, keyboardist, and manipulator. The 22-year-old artist appeared relaxed as he performed the sweet ballad seated on a chair in the middle of the studio, sending his soothing vocals to viewers beyond the screen.

He then segued into the next number, “Unreachable Love Song,” expressing the heartache and longing of unrequited love with his entire body as he performed the mid-tempo track.

The singer then paused to check out some of the numerous comments being sent in from viewers with a big grin, and went on to perform “Life is Beautiful,” a beat-driven celebration of life that encapsulates his skill as a writer of inspiring pop songs. Tani then chose to premiere a new track set to drop on May 26 called “W/X/Y.” Opening with a slow drum beat, the emotional ballad highlighted his range as a vocalist with its appealing melody that makes listeners want to hear on repeat.

Tani took a moment to thank viewers before singing off the livestream with what he described as “an uplifting EDM-y number,” his latest bop called “Night Butterfly” released in April. Viewers were visibly engaged until the end of his gripping performance, as they reacted by sending in a flood of comments requesting an encore.

Johnny’s WEST Debuts at No. 1, Kaze Fujii Reaches New Heights at No. 2 on Japan...

Johnny’s WEST Debuts at No. 1, Kaze Fujii Reaches New Heights at No. 2 on Japan Hot 100 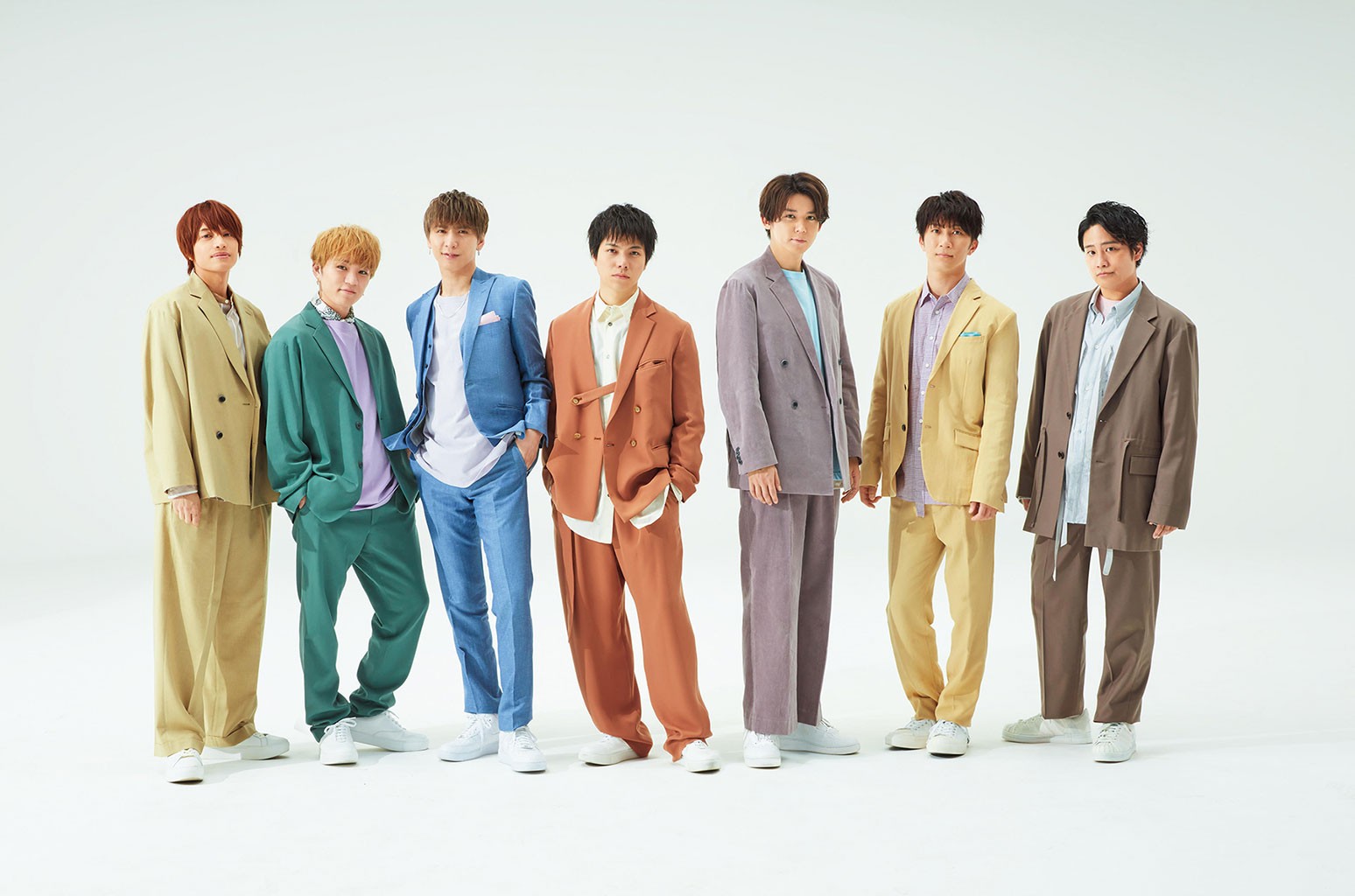 On the tally dated May 3 to 9, J-pop boy band Johnny’s WEST leads with “Something New,” a wedding-themed track penned by hitmaker Aimyon. The group’s 16th single sold 211,396 copies in its first week to rule physical sales, look-ups, and Twitter mentions.

The septet’s previous single sold slightly more than the current one (227,615 first-week copies), but many brick-and-mortar music stores in Japan have been closed due to the third COVID-19 state of emergency, so “Something New” can be said to have fared relatively well in spite of this setback.

Debuting at No. 2 is Kaze Fujii’s “Kirari,” currently being featured in Honda commercials. The rising young singer-songwriter scored his first top 10 with his previous single called “Tabiji,” which debuted at No. 10 in March. “Kirari” is off to a better start, faring better in downloads (38,418 first-week units, “Tabiji” started off with 24,337) and streaming (5,071,563 streams, about double that of 2,494,342 for “Tabiji”), indicating his steadily growing reach.

Meanwhile, Official HIGE DANdism returns to the top 10 with its latest digital single “Cry Baby,” which performed much better in first-week downloads (22,068 units) than the band’s previous single, “Universe,” did when it peaked at No. 4 in March. The “Pretender” hitmakers’ new release is off to a good start at No. 10 on the Japan Hot 100.

Ryan Adans "Has Not Reached Out" To Mandy Moore, Karen...