From Billie Eilish and Rosalía's "Lo Vas a Olvidar" to Anuel AA and Ozuna's Los Dioses and more, which new music release can't you stop talking about? Vote! 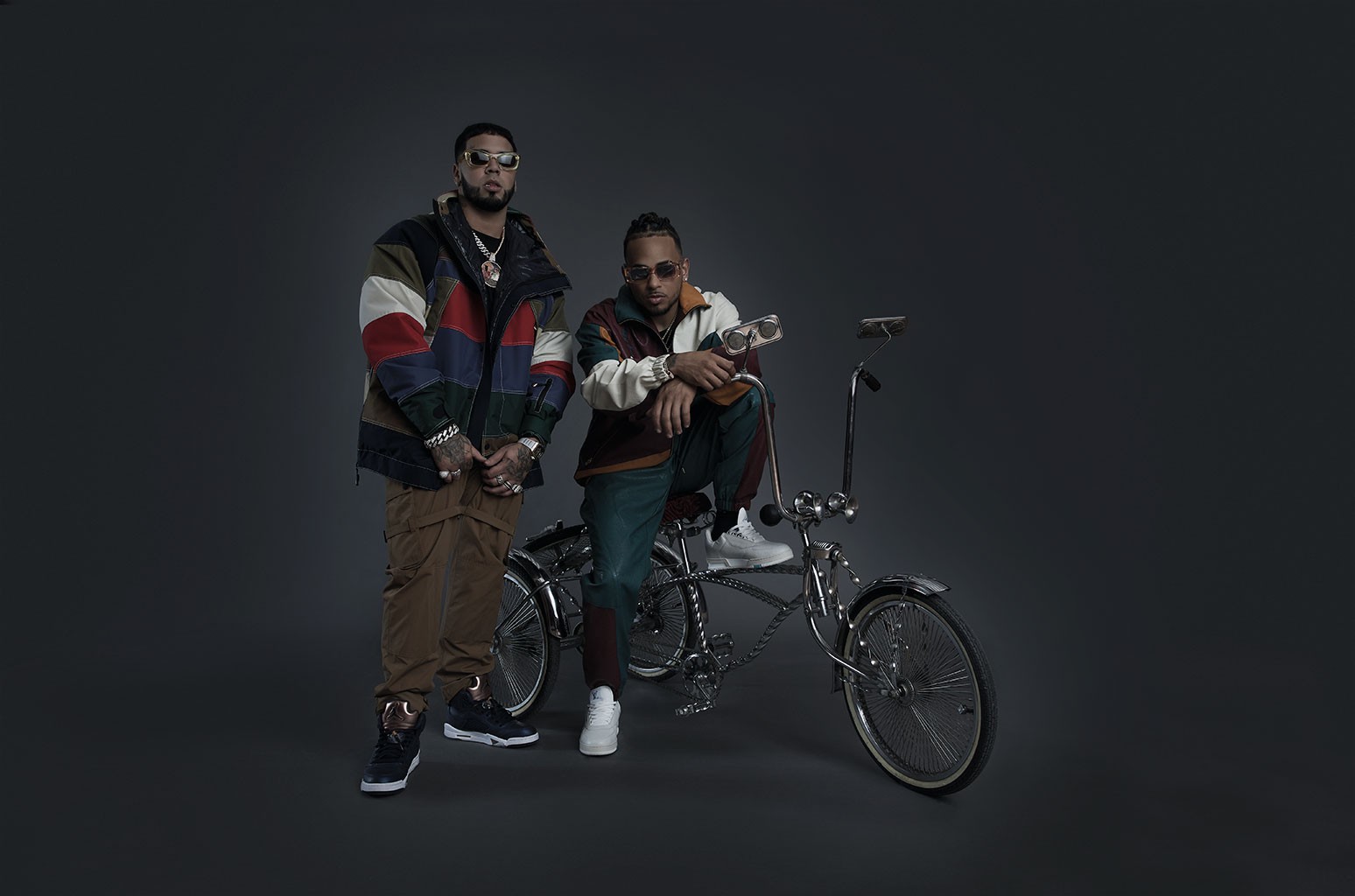 President Joe Biden and Vice President Kamala Harris might’ve been the most talked-about duo this week, but global pop stars also paired up for some new projects.

Billie Eilish and Rosalía finally released their Spanish-language collab “Lo Vas a Olvidar,” which weaves their enchanting harmonies together. Anuel AA and Ozuna delivered a surprise joint album Los Dioses, and the reggaetón leaders told Billboard for our latest digital cover story about how their voices blended beautifully together. “We wanted people to feel both of us in every single song,” Ozuna said, while Anuel chimed in, “And I’m telling you, there is no more powerful combination.”

Silk City, the power duo of Mark Ronson and Diplo, reunited for a nu-disco-meets-modern-pop dance number “New Love,” featuring Ellie Goulding. And Jason Derulo tapped Adam Levine for the certifiable bop “Lifestyle,” which recalls the pop trends of the late ‘00s that molded them into hitmakers more than a decade ago.

So which new music release can’t you stop talking about and singing? Vote below!

Saweetie & Jhene Aiko ‘Back’ at No. 1 Rhythmic Airplay Chart