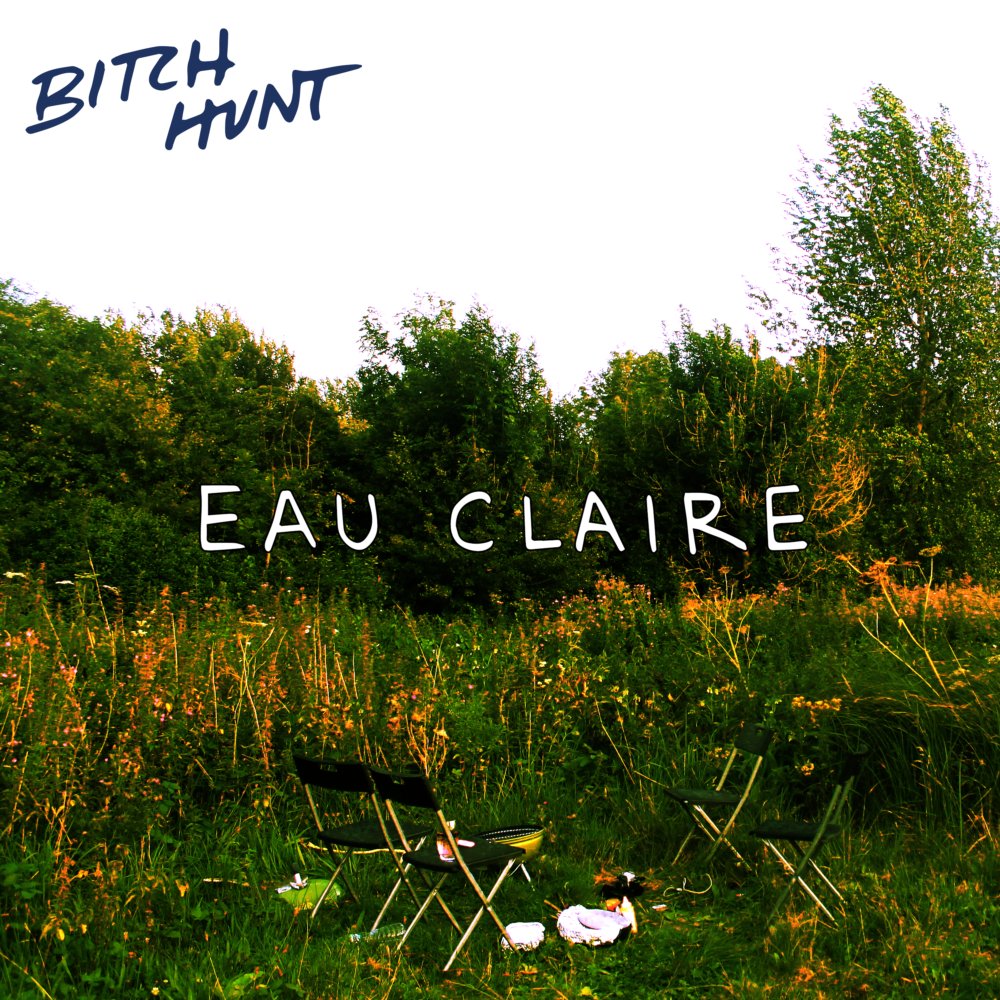 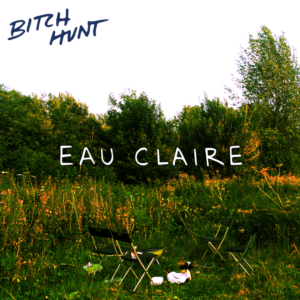 This release follows a split single with Adults released in early 2020 by London-based cassette label For The Sake Of Tapes. The four piece, Erin (drums), Sophia (bass/vocals), Rosie (lead guitar/vocals) and Sian (lead vocals/guitar have been staples of the DIY scene since forming at First Timers Fest in 2017.

There is a lo-if rawness about Bitch Hunt which ties in with them previously being described as spanning the middle ground between Hole and Elastica. Listening to Eau Claire I’m also hearing a C86 nonchalant vibe with a bit of stripped down ‘Girly-Sound’ era Liz Phair thrown in for good measure as well.

Eau Claire elicits nostalgia for long drawn out summers, with little to do but hang out and be warmed by the day and the company. There’s the bittersweetness I referred to of alt-‘90s in it’s warm tones, which is offset by the angular country melody which bubbles up amid the story-telling lyrics.

Of the single the band said, ’Eau Claire is the name of the town in Wisconsin where Sian lived some years ago, and the song is very much for the good people they met and the good time they spent. It’s also about the rose-tinted glasses we wear when we look at past summers. There was pain and heartbreak among the fun so don’t miss yesterday too much, maybe next year can be even better.’

“All words by Iain Key. See his Author Profile here author’s archive or on Twitter as @iainkey.”

Taylor Swift’s Been ‘In the Studio All Day’ as ‘Fearless (Taylor’s Version)’ Arrives...

Reports: Arts To Be Given £1.5 Billion COVID-19 Lifeline

Joe Porcaro, Drummer and Father to Toto’s Steve, Jeff and...

Luke Bryan Debuts ‘Build Me a Daddy’ Live on ‘The Tonight...