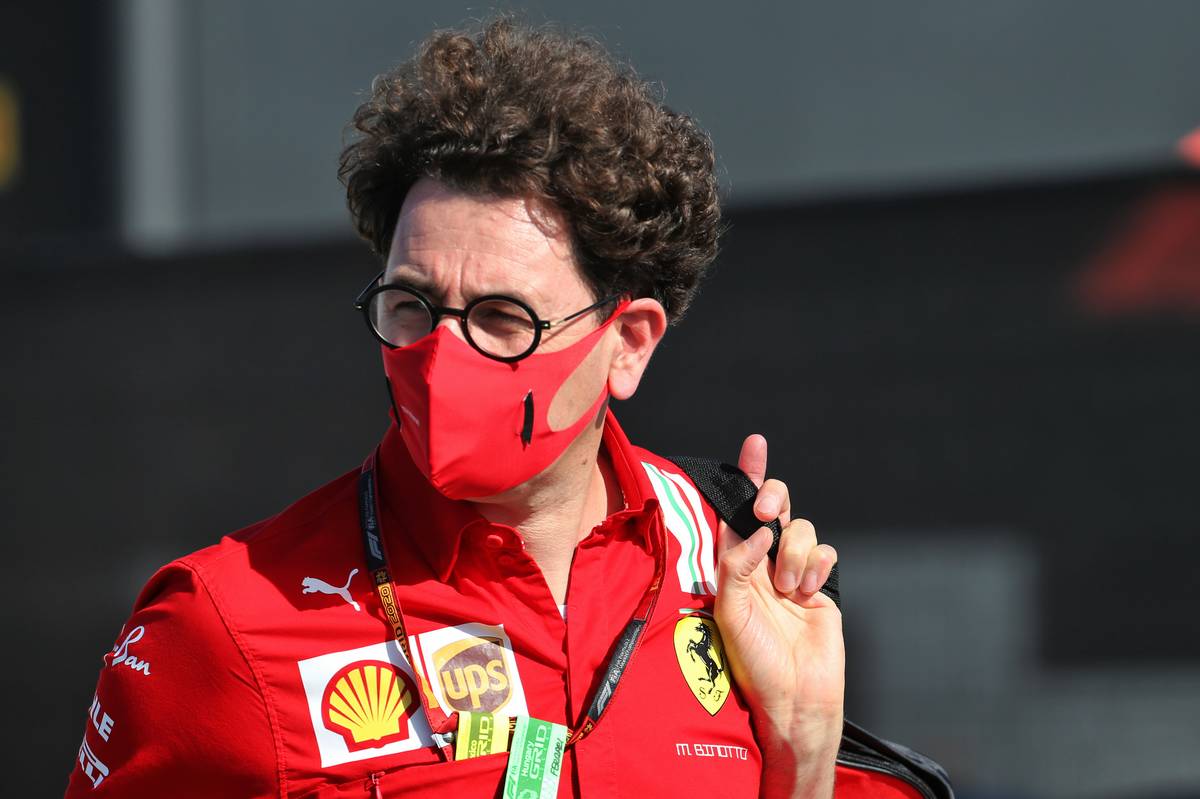 Comments made by Ferrari GT driver Josef Kral in a YouTube video suggesting that Ferrari F1 team principal Mattia Binotto is about to be sacked from his role at Maranello "have been misinterpreted and taken out of context".

The Czech driver's remarks triggered a number of excited media stories on Saturday morning by suggesting that senior management at Ferrari has already decided to axe Binotto after pre-season testing at Bahrain next weekend.

But Kral has now removed the video in question and clarified that his comments were merely his own opinion, and that he did not have any insider knowledge of the situation at the F1 team.

"Just to make it loud and clear ... some of my recent comments about Scuderia Ferrari have been misinterpreted and taken out of context," he said in a hurried follow-up post on social media network Twitter.

“What I said was based on my own opinion and without any real base or information," he added. "I apologise if these speculations have created any issue."

According to an earlier initial report on the website RacingNews365.com, Kral had suggested that Ferrari is waiting to see how the new SF21 fares in pre-season testing before making the announcement about Binotto, which would "thank him for a good car" for 2021.

It's certainly true that Binotto is under huge pressure to deliver a much-improved performance this season.

He took over from Maurizio Arrivabene at the start of 2019, but a disastrous campaign in 2020 saw Ferrari finish in sixth place in the constructors championship - its worst showing in three decades.

However it would be strange timing indeed to fire the principal who led the team's launch presentation at the end of February, and who is also due to front the official unveiling of the new car on Wednesday.

Moreover it's just two weeks before the first race of the season. Binotto plays a pivotal role in the team's management structure with no one person in a position to take over the reins should he step down or be sacked at short notice. 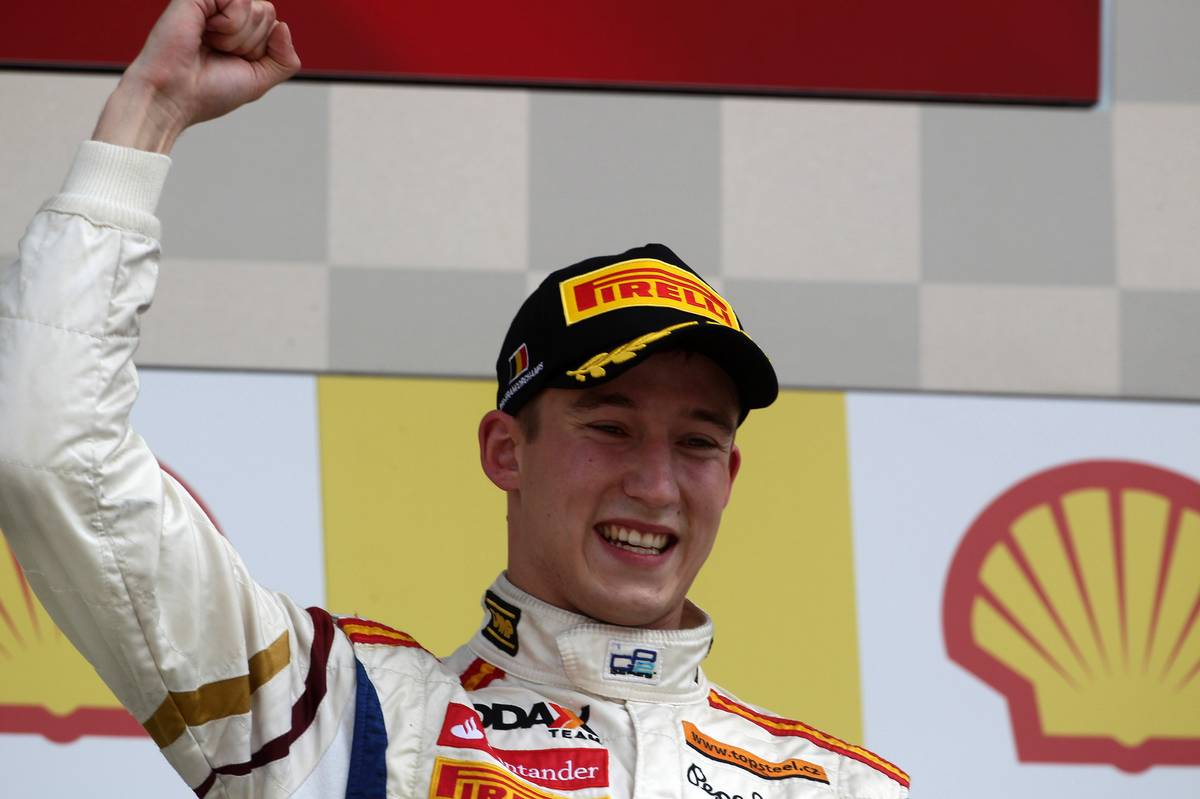 Much of the blame for last year's collapse in form was put down to compromises forced on Ferrari following a secret deal with the FIA over possible undisclosed technical infringements with its 2019 power unit.

Binotto is confident that the team has clawed back the lost performance and reliability with this year's engine, and that they will once again be competing for a place in the top three alongside Mercedes and Red Bull.

Binotto himself has said he is unlikely to attend all races in a packed 23-event calendar as he opts to spend more time at the factory overseeing preparations for 2022, which will introduce major technical specification changes.

Ferrari’s sporting director Laurent Mekies is likely to step in trackside for Binotto at events that he doesn't travel to in person - assuming Binotto is still in post, of course!

However the person whose job appears most in jeopardy at this point is probably Kral himself. The 30-year-old describes himself as a "Ferrari 488 GT3 racing driver" on his Twitter profile, and he was previously GP2 race winner at Spa in 2012.

One-year deal 'not a distraction' for Hamilton

'No promises from Mercedes for 2022' says Russell

Stroll crash could deprive Perez of upgrade at Sochi