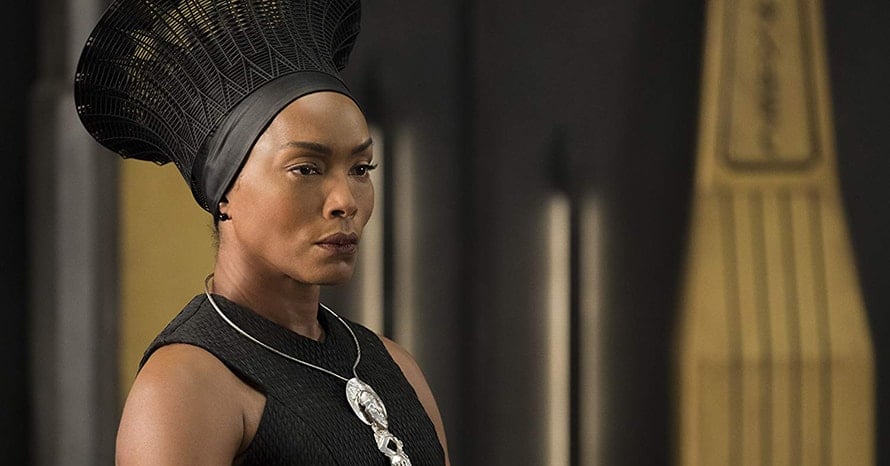 Following the tragic death of Black Panther star Chadwick Boseman, many fans wondered about how Marvel Studios would steer the direction of the upcoming sequel currently being worked on by director Ryan Coogler. And in a recent interview with Entertainment Tonight, Angela Bassett (who played Queen Ramonda in the film) opened up about Boseman’s passing as well as how the second film will pivot around the “tremendous loss.”

“It’s a tremendous loss, but Kevin and the Marvel universe and Ryan [Coogler], the director, the writer from before, they are committed to telling [a story] and equally as much as we can, equally planned. So we are looking forward to that. Looking forward to what they come up with.”

Angela Bassett also briefly touched on the way Chadwick Boseman kept his diagnosis secret from the rest of his co-stars before going to call him irreplaceable. It matches Marvel Studios EVP Victoria Alonso’s previous comments when she dismissed the idea of using a CGI double to bring Boseman back for the role in Black Panther 2. Take a look at Angela Bassett discussing the situation below.

“Our brother held it really close, really close to the chest. But his legacy, his loss, the love and appreciation that we have for who he was and what he shared with us cannot be [replaced]… It is missed and appreciated and cannot be duplicated. It’s a tremendous honor and, yes, he is completely irreplaceable.”

What do you make of Marvel Studios’ decision not to recast T’Challa following Chadwick Boseman’s death? Are you interested to see where Black Panther 2 goes? Sound-off in the comments below!

Avengers: Endgame is now available on Digital HD, 4K Ultra HD, Blu-ray, and DVD. Stay tuned to Heroic Hollywood for the latest news on Angela Bassett, Chadwick Boseman and Black Panther 2, and be sure to subscribe to our YouTube channel for more content in the future!

How to Earn Free Gems in Smite | Screen Rant