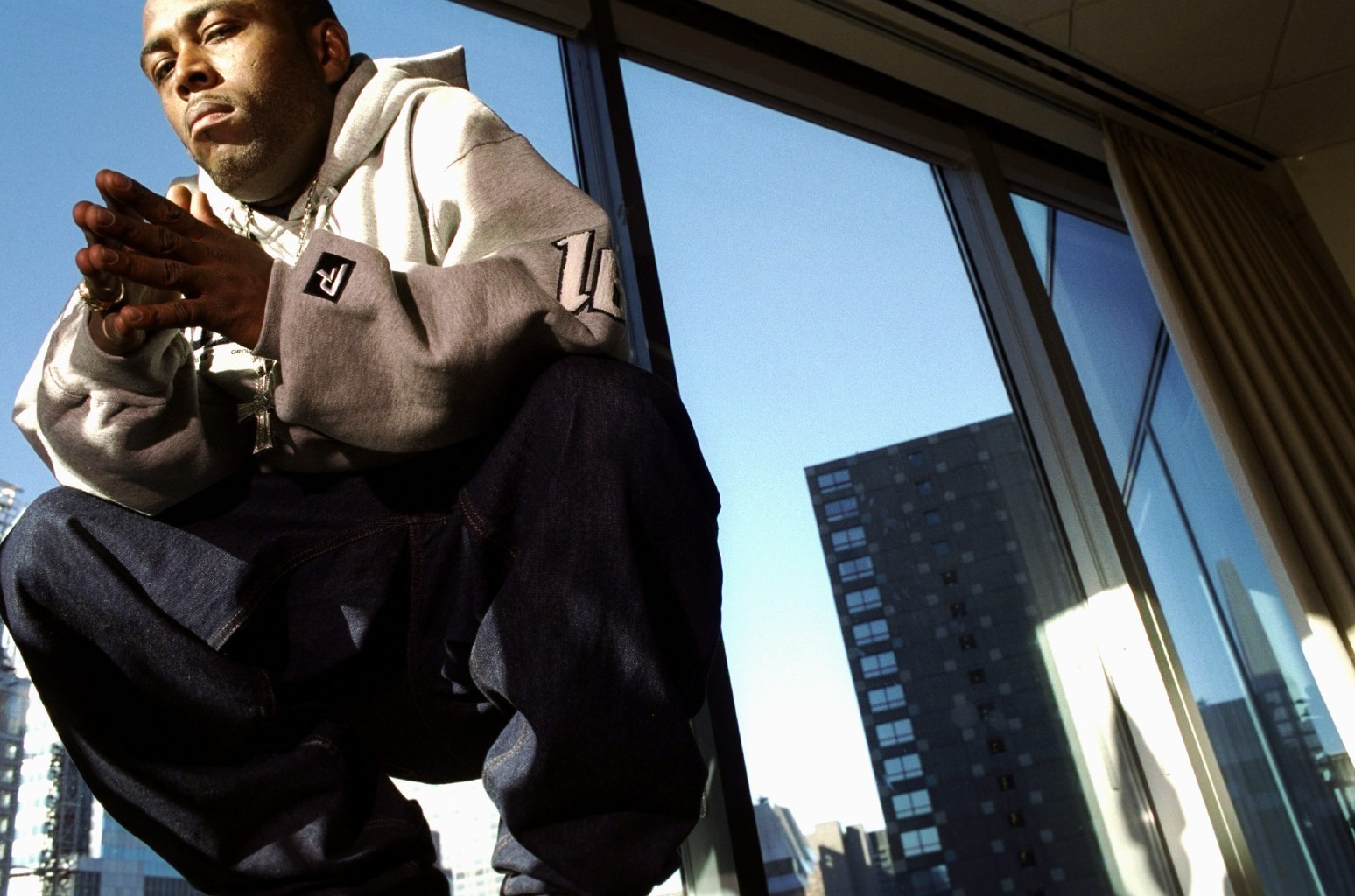 Black Rob, the former Bad Boy rapper best known for the single “Whoa!” released in 2000, has died, according to social media posts from fellow Bad Boy rapper Mark Curry. He was 51.

In recent days, Curry — who joined Rob on the 2001 Sean “Diddy” Combs track “Bad Boy for Life” — had been sharing updates about his health. Curry confirmed Rob’s passing Saturday (April 17) on Instagram.

“I don’t know where to begin this, but I thank everybody for the donations. Rob passed away about an hour ago,” a teary-eyed Curry said in a video. “I need for his daughter, Iona Ross, little Robert Ross, y’all get in touch with me, please.”

In a second clip, Curry added that he had spoken to Bad Boy founder Combs for the first time in 15 years following Rob’s passing.

“I just want to say thank you. We really did some amazing stuff. RIP to my brother. I was dead with him, I was dead with him,” Curry said. “I ain’t talk to Puff in 15 years. We talked today. This is the beginning of a new us. Rob made sure he knew what he had to do before he parted this world to make sure we all alright — and that’s what he did. Bad Boy for life, yo.”

Billboard has reached out to Curry for further comment.

Curry had been using his social media network to circulate a GoFundMe created with Mike Zombie to help Black Rob “find a home” and “pay for medical help and stability during these trying times.”

“He just needs that support, that love, that aid to get through during these hard times. You can imagine what it’s like going through dialysis and have to worry about where you gonna put your head,” he said.

Videos of Black Rob, born Robert Ross, lying in a hospital bed, and talking about being in pain, had surfaced over the past week. “I’ve been dealing with this for five years,” he said of his health problems on April 10. “Four strokes. I don’t know what to tell you, man. This s— is crazy. This s— is hard.”

DJ Self posted the clips on Instagram, and on Saturday reported that Rob had passed away “in the hospital in Atlanta.”

Rob’s own last Instagram post read: “I’m going to get better and hopefully have the opportunity to see more of you. As I progress I will keep you all posted!”

The lyric “like whoa” trended on Twitter Saturday night, as fans and peers paid tribute to the late rapper. “Black Rob. A story teller. An MC. a gentleman every time I saw him. Rest in power my brother,” LL Cool J wrote in his memory, while Q-Tip said, “RIP BLACK ROB… sad news hard week” and Diddy re-posted an “RIP Black Rob” clip on his Instagram Story.

The Outsiders – Count For Something – album review