It sounds like the wait will be worth it for Disney. The post ‘Black Widow’ Projected To Perform Better After Delays appeared first on Heroic Hollywood. 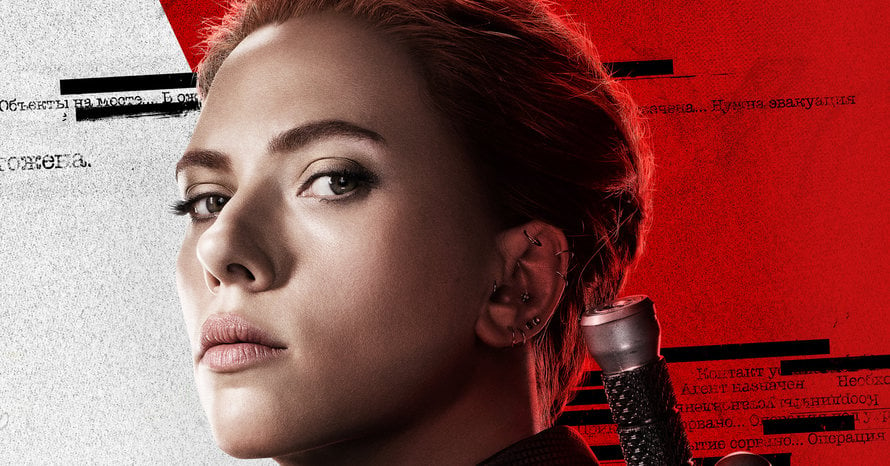 Scarlett Johansson’s Black Widow is projected to perform better at the box office following its release date delays due to the COVID-19 pandemic.

It’s been a long road to theaters for Black Widow, but the Scarlett Johansson-led solo film appears to be finally coming out thanks to theater re-openings across the country. The film was originally scheduled to hit theaters in May 2020 but was later pushed back an entire year. Now Black Widow will hit theaters and Disney Plus in July.

Disney recently released a new trailer for Scarlett Johansson’s Black Widow to generate hype for the film once again, and it sounds like that’s all it might need. In a recent Observer piece, Exhibitor Relations Senior Analyst Jeff Bock says the delay for Black Widow will be beneficial for Disney in the end:

“As far as Marvel goes and other films that have pushed further back into summer, that can only help their cause at this point, as the science of things points to the film industry getting more resilient across the board. That’s excellent news for blockbusters, considering budgets usually balloon upwards of $200M these days.”

According to The Numbers, Black Widow was originally projected to earn $45 million domestically with its May 7 release date. Now that the Marvel film moved to July, that projection has tripled to $170 million with a $63 million opening weekend.

Are you more excited about the solo film now than you were last year? Let us know in the comments below!

Here is the official synopsis for the Marvel Studios movie:

Black Widow hits theaters and Disney Plus on July 9th. Stay tuned for the latest news regarding the future of the Marvel Cinematic Universe, and make sure to subscribe to our YouTube channel for more content.