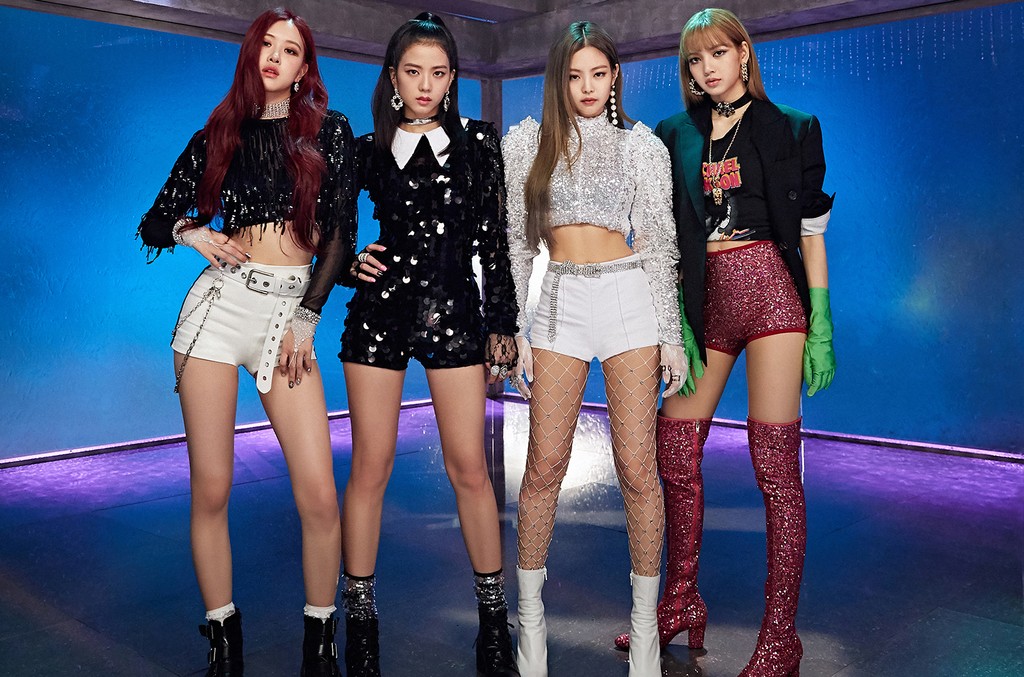 As if Blackpink hadn’t broken enough YouTube records, the K-pop quartet had more in store: Blackpink surpassed 40 million YouTube subscribers, making the girl group the sixth act on the video platform’s history to reach this milestone.

The music video for the group’s comeback single “How You Like That,” which dropped on June 26, recently set an all-time record for the biggest YouTube premiere with 1.66 million peak concurrent views. Additionally, it scored the biggest 24-hour music video debut of all time with 86.3 million views.

Qhairo's 'Blue Petals' Is A Voyage Of Sexual Exploration

Grammy Museum Partners With Grammy U & Michelle Obama to...