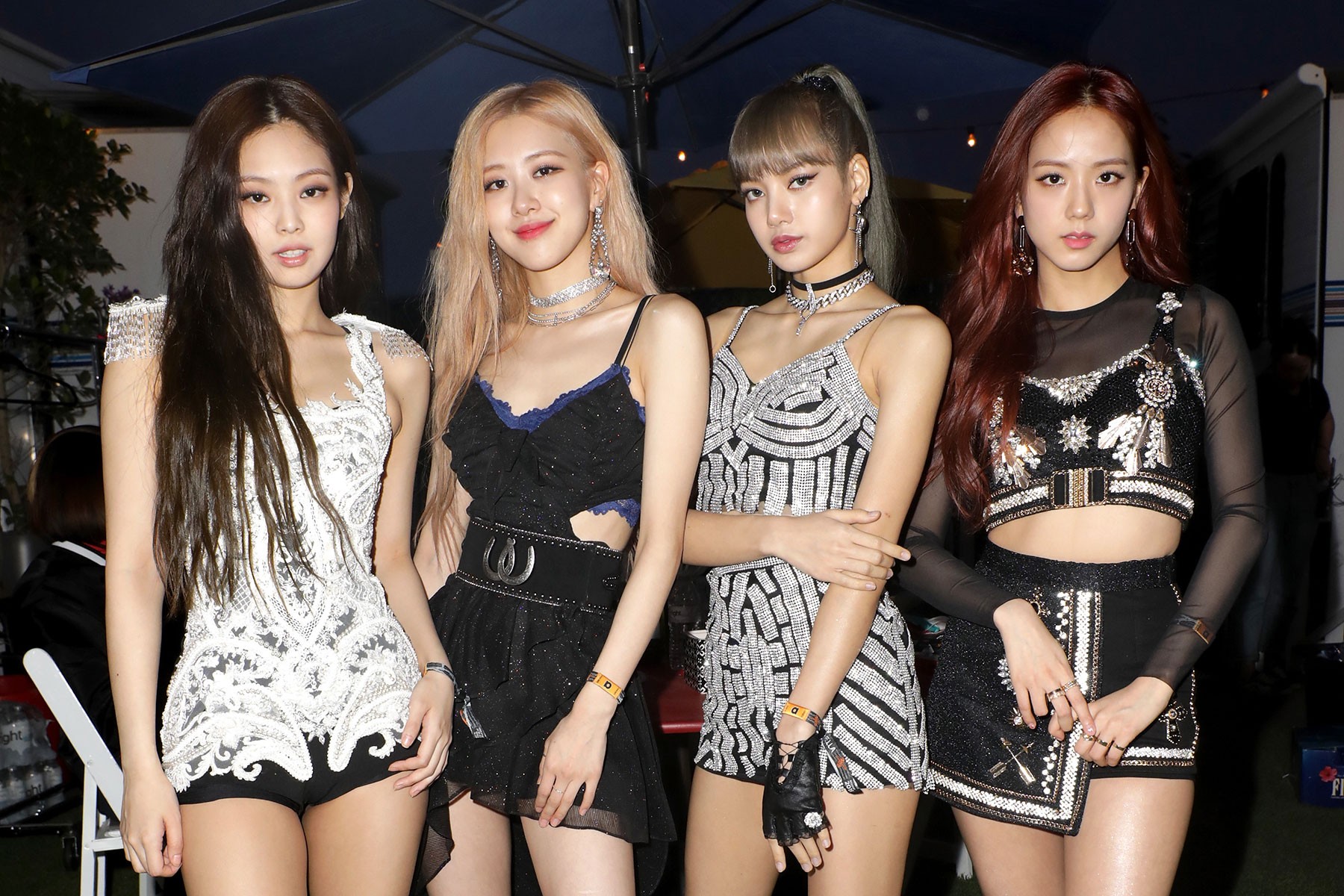 The K-pop group sang their 2016 single for the virtual event, where they also communicated “an important message” in a segment they filmed about climate change.

“We are the first generation to have grown up in the digital age, and that makes us unique. Since we have grown up connected with each other through technology, we have a lot in common regardless of where we live on Earth. Today, we’re united once again as we’re facing a common problem associated with the times that we live in. We are growing up on a planet that, every day since we were born, has gotten sicker and sicker,” they said, each noting that problems like the amount of waste on the planet, air pollution, melting of polar ice caps and more have made them aware of why we need to take care of the Earth.

BLACKPINK said, “Our generation will be responsible for taking care of the Earth and we will work towards building a better, more equal, more sustainable world.”

The special, produced by Done + Dusted, Strong Brew and Silverback Films, was released to “inspire and motivate audiences to create a better, healthier, existence for the planet through contributions from a wide range of global leaders, creators, celebrities and musicians,” Susanne Daniels, YouTube’s global head of original content, said in a statement last month.

BLACKPINK’s Lisa recently released her solo project Lalisa, featuring the title track and “Money.” “It’s a good opportunity for me to finally let the world know, ‘This is who I am,'” she ahead of Lalisa’s arrival.

Watch BLACKPINK’s latest performance and their speech about climate change below.

Jay Black, Jay and the Americans Singer, Dies at 82

Jay Black, Jay and the Americans Singer, Dies at 82

Jay and the Americans singer Jay Black has died of complications from pneumonia.

Jay and the Americans singer Jay Black has died of complications from pneumonia. He was 82.

Black’s family confirmed that he passed on Friday night (Oct. 22). In his final years, Black, who performed his last concert in 2017, also suffered from dementia.

“Today, we mourn the passing of David Blatt a/k/a Jay Black and we acknowledge the great successes we had with him both as a partner and as a lead singer,” read a statement published on Jay and the Americans’ Facebook page on Saturday. “We shared both wonderful and very contentious times, and much like an ex-wife, we are so proud of the beautiful children we created. We’ll always remember The Voice.”

In the 1960s, Black joined the rock band, taking over for original singer Jay Traynor.

Jay and the Americans were the opening act for the Beatles at their very first U.S. concert in 1964, in Washington, D.C.

The band parted ways in 1973, with Black moving forward with his career as a solo artist. He also enjoyed a short stint as an actor, with a supporting role in Frank Sinatra’s Contract on Cherry Street in 1977; Black portrayed the character of Tommy Sindardos in the made-for-television film distributed by NBC.

Black often performed as a solo artist in the tri-state area and in Florida. He held an annual gig at New York’s Westbury Music Fair, a theater on Long Island.