Blast from the past: This film started the trend of shooting abroad

Sangam was the first Bollywood film to be shot abroad Continue reading ... 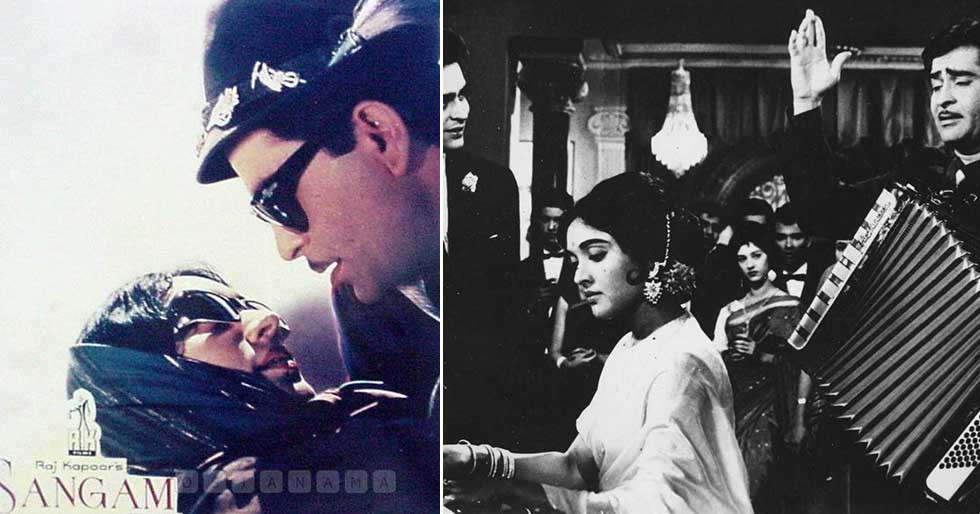 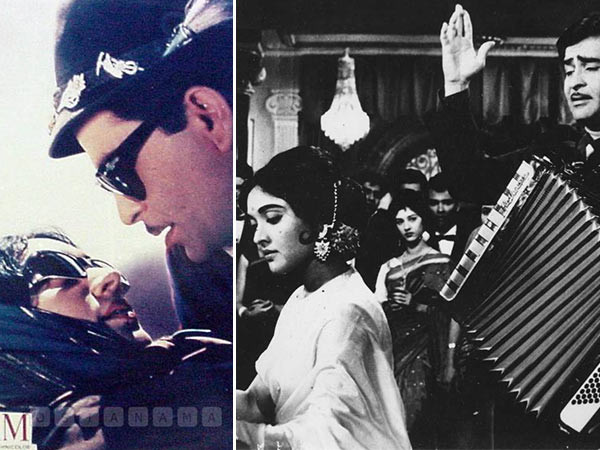 Watching foreign locales in our films seems to be the norm these days. We hardly ever give it a thought and basically take it for granted. Going abroad isn’t really that difficult as it once was. Nowadays, travel companies even offer you an EMI option for your dream vacation in Europe. And thanks to the internet, you can have virtual walk-throughs of almost any location on earth, be it Madurai or Machu Picchu. So the foreign locales have lost something of a novelty. But what if you’re transported back in the ’60s, where going abroad still had a huge allure. Most of India’s population didn’t even travel by air domestically and taking a flight to Western destinations held huge aspirational value. It was something which only the rich did. 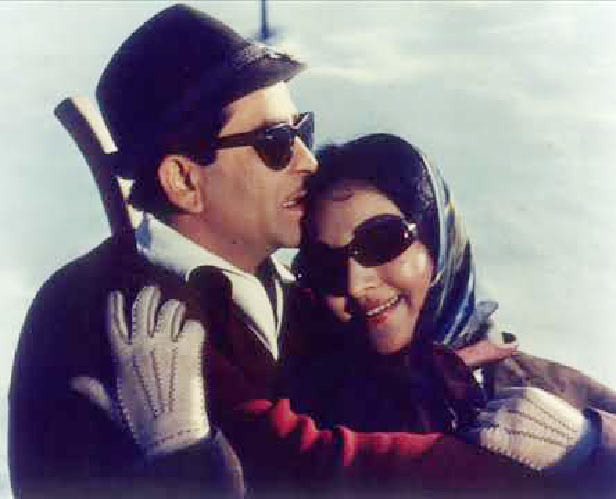 Then, imagine a film where the hero and the heroine are shown to take a lengthy European honeymoon. Wouldn’t you flock to see such a film? Of course, you will.

That film was Sangam (1964), produced and directed by Raj Kapoor. It was a love triangle starring Rajendra Kumar, Vyjayanthimala and Raj Kapoor himself. It broke all kinds of box office records. 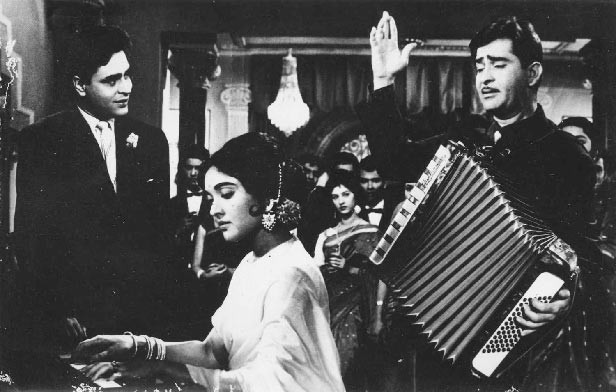 Sundar (Raj Kapoor), Gopal (Rajendra Kumar) and Radha (Vyjayantimala) have been friends since childhood. Sunder is obsessed with Radha, who prefers the much more stoic Gopal. Sundar is unaware of Gopal and Radha’s feelings towards each other. Sundar becomes an airport pilot and is missing in action. Radha and Gopal come closer. She’s impressed by an unsigned letter he writes for her. 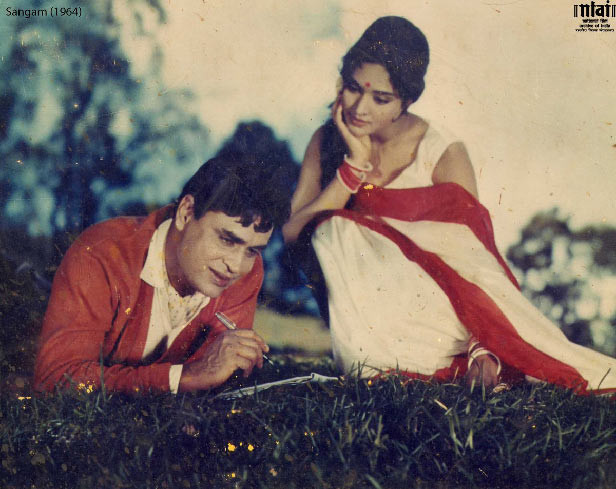 Later, when Sundar comes back, Gopal sacrifices his love for her.

Sundar and Radha get married but having found the unsigned letter, Sundar is taken up with jealousy. Later, Gopal commits suicide because he can’t bear to see the rift between them, leading to grief all around.

While the A list cast and the superlative acting and direction were, of course, the reason for its stupendous success, one can’t deny the hand of its unique locations as well. 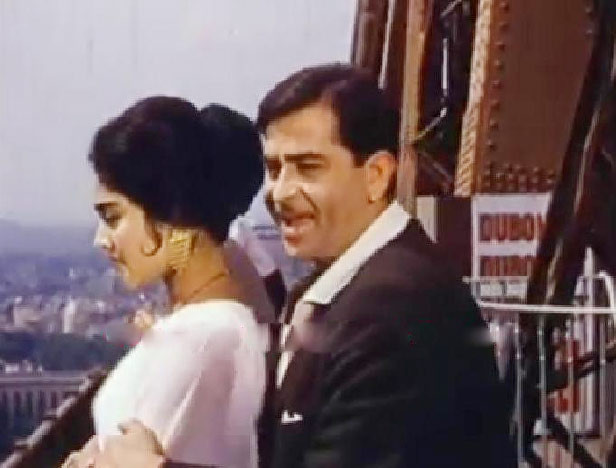 The film was extensively shot in Venice, Paris, and Switzerland and virtually started the trend of shooting songs abroad.

After Raj Kapoor, the other big filmmaker who took to shooting abroad was Shakti Samanta. He shot the thriller, An Evening In Paris (1967), starring Sharmila Tagore and Shammi Kapoor extensively in Paris. 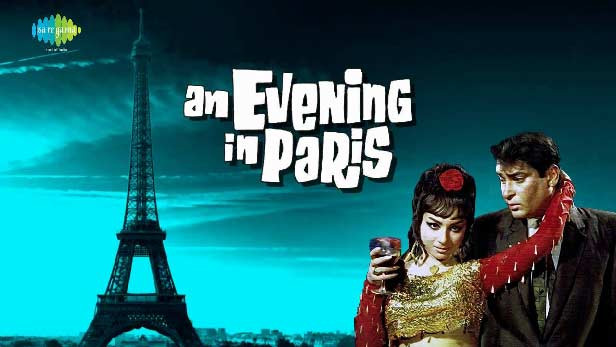 The film had Sharmila essaying a double role. Eiffel tower featured prominently in the film. The film became famous for Sharmila’s water skiing scene wearing a swimsuit. He also shot the Amitabh Bachchan starrer The Great Gambler (1979) in Venice.

Pramod Chakravorty looked eastwards for his Love In Tokyo (1966), which was shot primarily in Tokyo. 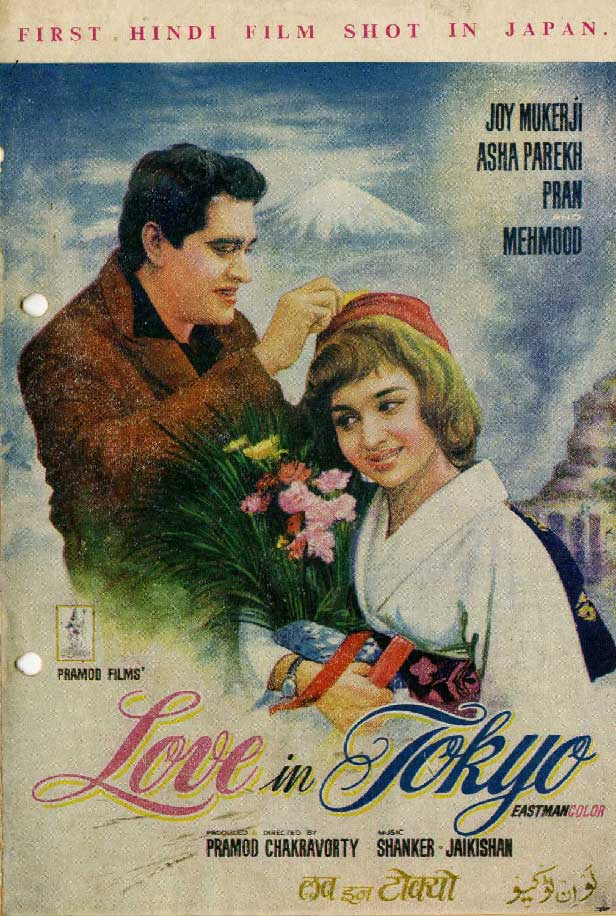 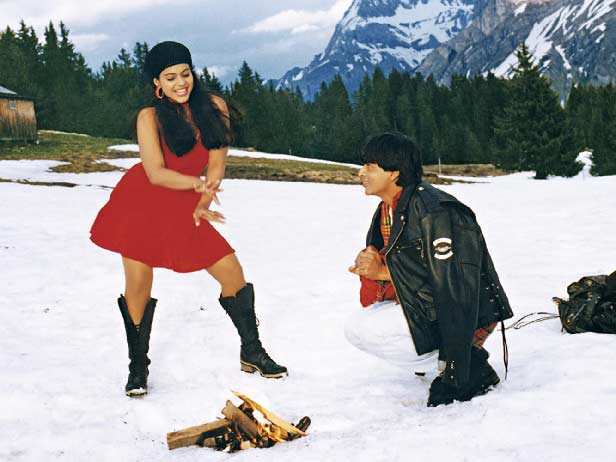 Yash Chopra did more for Swiss tourism than their own marketing department. His is a much-revered name there. Foreign tourism boards started actively luring the Indian filmmakers abroad after the success of DDLJ. Zindagi Na Milegi Dobara (2011), for example, felt like a two hour commercial for Spain.

Truth About Joaquin Phoenix And Rooney Mara Getting Married

Ibrahim Ali Khan expresses his feelings after his graduation...

Soni Razdan Calls Out People for Hypocrisy Around the Subject

Truth About The Friends Cast Dating Each Other