Blawan's 'Under Belly' Has Got Fans Spun

It's a complete body-swerve from the producer...Blawan returns with new single 'Under Belly'.The producer raised eyebrows at the start of the year, after escaping the UK to play a somewhat controversial rave in Kiev - and then getting stuck there.His new EP 'Woke Up Right Handed' places the focus right back on his music, and it's set to be released on November 12th through XL Recordings.Blawan - Under Belly⁠Taken from 'Woke Up Right Handed', released 12th November and available to pre-order now. ⁠https://t.co/bPNI6bMEuW⁠ pic.twitter.com/R9YBuehsvb— XL RECORDINGS (@XLRECORDINGS) October 19, 2021Renowned for his raw, crunching touch, Blawan's catalogue sits at the forefront of innovations within UK techno.New track 'Under Belly' is a complete body-swerve, though, with its startling sonic palette recalling the work of electronic auteur Matthew Herbert.Remaining - however loosely - in the techno sphere, the melodies are a kind of 'oompah oompah' brass band sound recontextualised within analogue electronics.Undeniably original, it's sparked a huge conversation on social media. Tune in below.- - - It's a complete body-swerve from the producer...

The producer raised eyebrows at the start of the year, after escaping the UK to play a somewhat controversial rave in Kiev - and then getting stuck there.

His new EP 'Woke Up Right Handed' places the focus right back on his music, and it's set to be released on November 12th through XL Recordings.

Renowned for his raw, crunching touch, Blawan's catalogue sits at the forefront of innovations within UK techno.

New track 'Under Belly' is a complete body-swerve, though, with its startling sonic palette recalling the work of electronic auteur Matthew Herbert.

Remaining - however loosely - in the techno sphere, the melodies are a kind of 'oompah oompah' brass band sound recontextualised within analogue electronics.

Undeniably original, it's sparked a huge conversation on social media. Tune in below.

This New Short Film Takes You Into August Royals' World 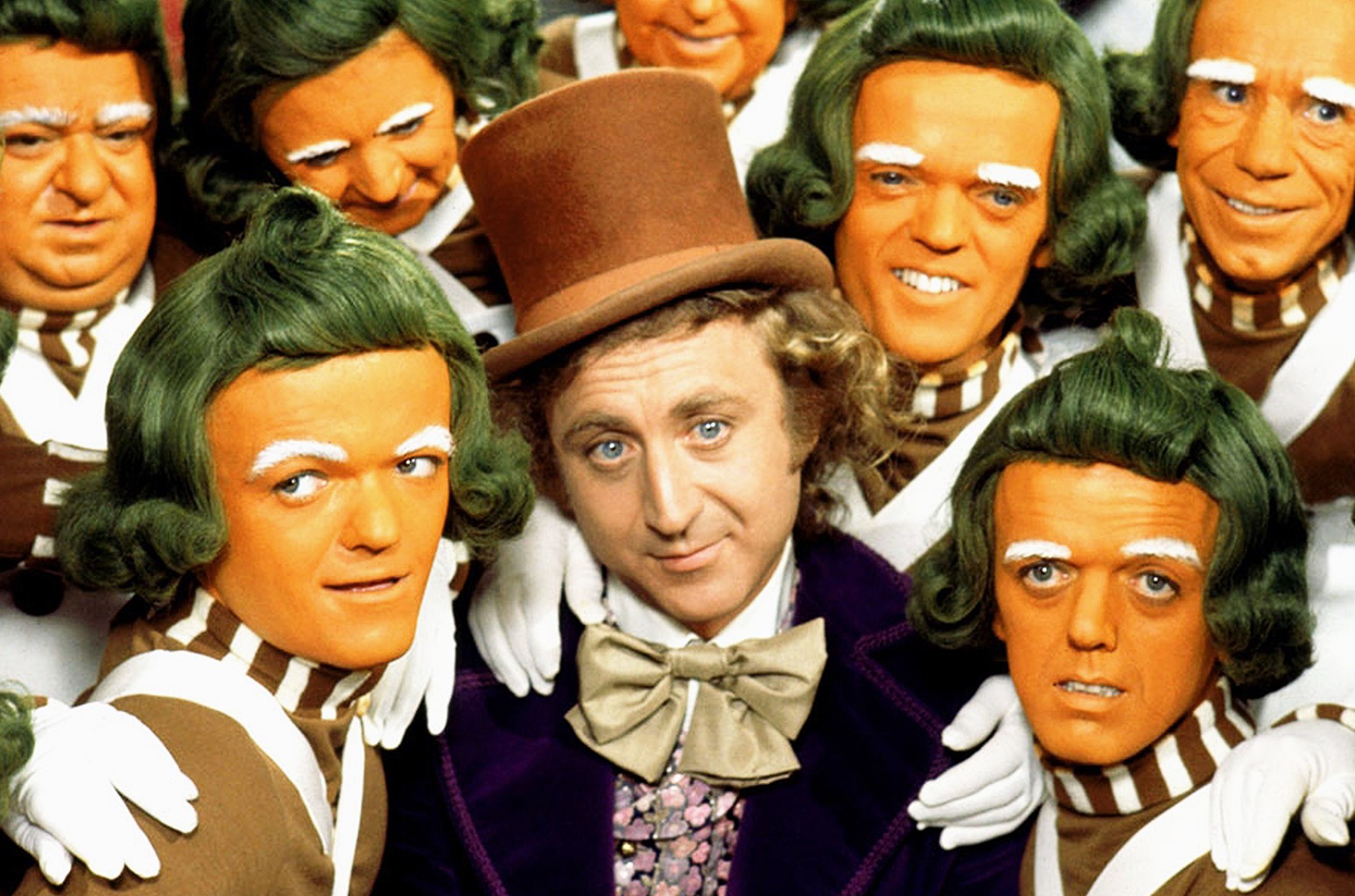 Oscar-winning British songwriter Leslie Bricusse, whose work includes James Bond themes and Willy Wonka’s signature tune, has died. He was 90. Son Adam Bricusse said on Facebook that his father “passed away peacefully” on Tuesday (Oct. 19). No cause of death was given.

His death was also confirmed by actress Joan Collins, a friend, who said on Instagram that Bricusse “was one of the giant songwriters of our time.” Born in the London suburb of Pinner in 1931, Bricusse studied at Cambridge University, where he was president of the Footlights performance club, a springboard for musical and comic talent. He began writing music for stage and screen in the 1950s, and enjoyed success over more than five decades.

Bricusse wrote both music and lyrics, working alone and with collaborators. He wrote lyrics for the Bond theme songs “Goldfinger” and “You Only Live Twice,” with music by John Barry. With frequent collaborator Anthony Newley, Bricusse wrote the Academy Award-nominated score for 1971 film Willy Wonka and the Chocolate Factory, including the song “Pure Imagination,” sung by Gene Wilder and now considered a classic. Another song from the movie, “The Candy Man,” became a huge hit for Sammy Davis Jr.

Bricusse and Newley also wrote 1960s stage musicals, including Stop the World — I want to Get Off — which included the Grammy Award-winning song “What Kind of Fool Am I?” and The Roar of the Greasepaint — The Smell of the Crowd. That show featured the song “Feeling Good,” which became a signature tune for Nina Simone.

Bricusse’s other film work included the music for Doctor Doolittle, which won a best-song Oscar in 1968 for “Talk to the Animals.” He worked as a lyricist with composers including Henry Mancini on Victor/Victoria — which won him a second Academy Award, for best score, in 1983 — and John Williams, on Superman, Home Alone and Hook. Bricusse is survived by his wife, Yvonne Romain, and their son.