Rugby, presented in Socratic method: 1. Will New Zealand seek to command more possession? How? 2. Will an All Black team ever beat fewer defenders than in 2020 Bledisloe 1? How can you be sure? 3. If an All Black team completes less than half the passes, as well as offloads, of the Wallabies, is […] 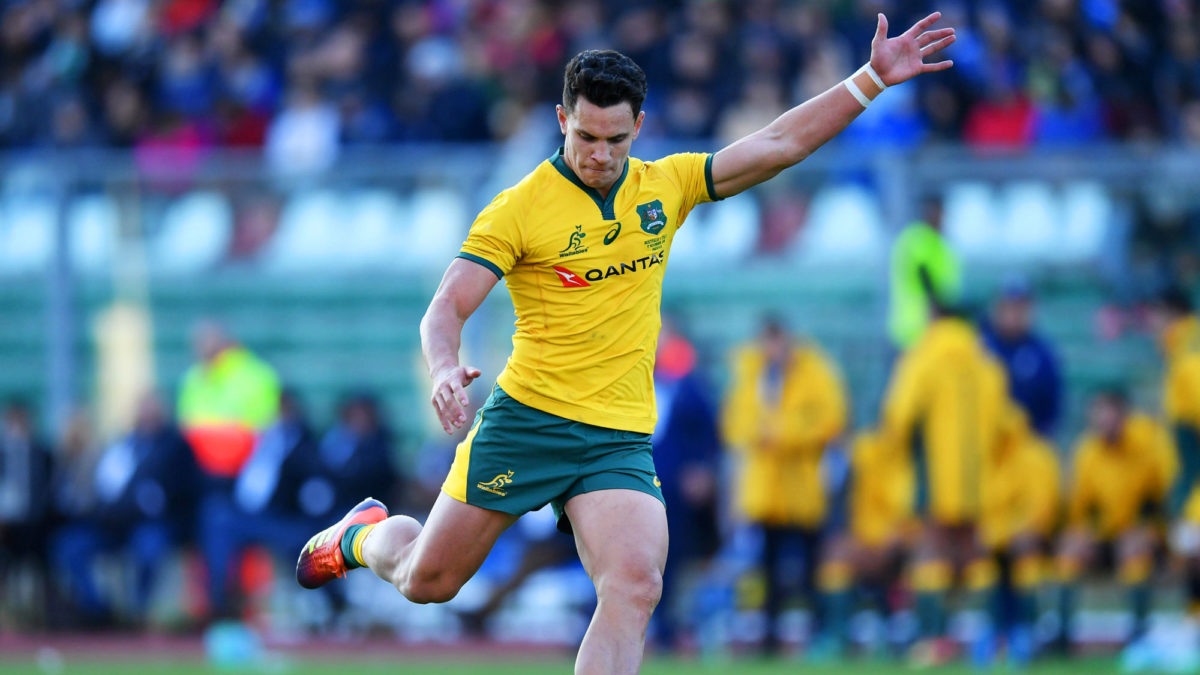 1. Will New Zealand seek to command more possession? How?

2. Will an All Black team ever beat fewer defenders than in 2020 Bledisloe 1? How can you be sure?

3. If an All Black team completes less than half the passes, as well as offloads, of the Wallabies, is that by design or perforce?

6. Can any team survive consecutive Tests of three lost lineouts, two lost scrums, six misses at goal, 14 per cent missed tackles, 22 turnovers conceded with only six won back, 14 penalties, far too much possession to be comfortable, and reliance on an opponent losing the ball in the air during a swan dive? In New Zealand?

7. In this century, or any other, has an All Blacks team ever only gained 242 metres by running with the ball?

8. How badly will Nic White be smashed in the tackle at Eden Park?

10. Beauden Barrett is the Boks’ Achilles; but when the Achilles of your Achilles is aching, is BBBBB beatable?

11. Can Scott Barrett just walk into a Bledisloe without gametime and avoid a card?

12. If James O’Connor outplays Richie Mo’unga in consecutive Bledisloes, will he finally get his number ten card?

13. Are Kiwis just not used to a sniping darting halfback? Do any of their Super Rugby nines do what Nic does?

14. Will the All Blacks’ big ball carriers remember that channel close to the set-piece and ruck? Or just speeding it wide to be rushed?

15. In a kicking shootout from 60 metres, do you take Reece Hodge or Jordie Barrett?

16. Is Harry Wilson the second coming of Rocky Elsom in tighter shorts?

17. Who will win this week’s aerial battle?

18. Can any backline player make a first-up tackle on Caleb Clarke?

19. Should the Wallabies use a lock to lift a lock who lifts Ned Hanigan, to win a middle lineout?

20. Is Matt To’omua going to bring a kicking tee on to the pitch? 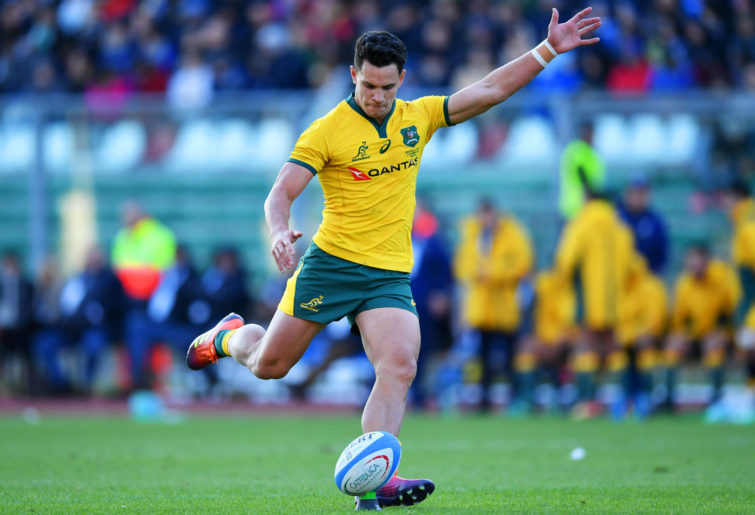 21. Is Angus Gardner going to feel a wee bit of pressure; will it result in even more whistling?

22. Which Tupou will be happier at the end?

23. Is Shannon Frizell desperate to keep that jersey?

24. At what point will young Wallabies realise they are playing the bloody All Blacks at Eden Park?

25. Is there any other match in 2020 that even matters compared to this one?

What has Jamie Joseph done for Japan?

Can the Boks do without Handre Pollard in 2020?