After blowing a second successive Super Rugby AU victory, Melbourne coach Dave Wessels has declared his team’s failure to close out games “unacceptable”. A week after missing a post-80 minute kick to beat the Queensland Reds and falling to a 23-21 loss, the Rebels suffered more heart-break against the Brumbies on Saturday night in Canberra. Reserve […] 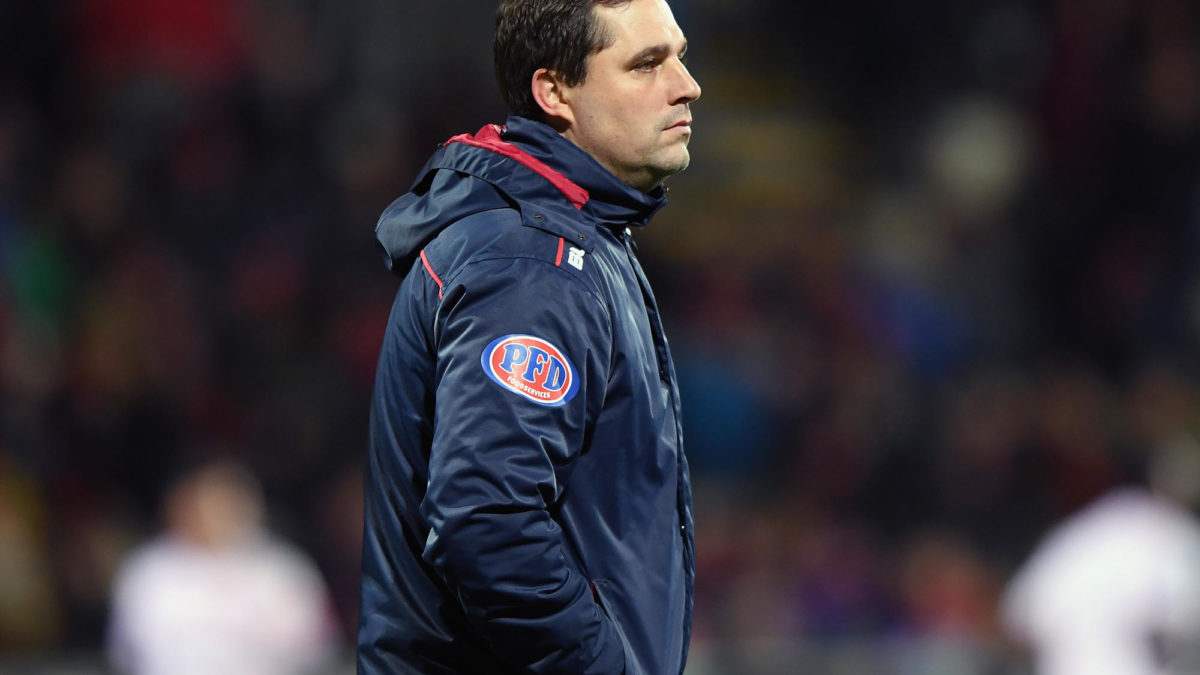 A week after missing a post-80 minute kick to beat the Queensland Reds and falling to a 23-21 loss, the Rebels suffered more heart-break against the Brumbies on Saturday night in Canberra.

Reserve halfback Ryan Lonergan booted the biggest kick of his career, literally and figuratively, with a 60m special from the sideline in the 83rd minute for the home side to snaffle a 27-24 victory.

There was plenty to like about the Rebels – their intensity at the breakdown put the Brumbies on the back foot, with the frustration evident in their starting halfback, Wallabies veteran Nic White.

But their failure to convert serious pressure into a try, and faltering finish as they gave up successive penalties left Wessels seething.

“I think we can be tougher on each other than we have been – we dominated most parts of that game and we should have won,” Wessels said.

“We’re going to attack it in the right way and take the next step this week.”

Skipper Matt To’omua, who was responsible for all of his team’s points with eight penalties from eight attempts, couldn’t help but applaud the winning kick from the rookie Brumbies No.9.

He was more upbeat than Wessels.

“It was pretty clutch from Ryan  – you’ve got to tip your hat to that, it’s a fair old kick but the game is longer than that last kick,” To’omua said.

‘I’m pretty disappointed as a leader of the team not to close that out but there’s plenty to like so the key for us is to take the positives and the lessons.

“We’re not far away and once we get the momentum and get back to stadium, our home, our fans, we’ll be hard to beat.”

The Rebels have flown to Perth to meet the Western Force, who banked their first Super Rugby win since 2017 with Friday night’s victory over the NSW Waratahs.

The Wrap: 153 reasons why Waratahs coach Rob Penney must be left alone

All Blacks lock in Aaron Smith for next Rugby World Cup

The Tri Nations equations: What the Wallabies, Pumas and...