BMW Vision M NEXT Hybrid Supercar Might Have Been Cancelled

Last year, BMW revealed a new concept car that sparked some excitement among the fanbase — the Vision M NEXT. It was designed to be … The article BMW Vision M NEXT Hybrid Supercar Might Have Been Cancelled appeared first on BMW BLOG 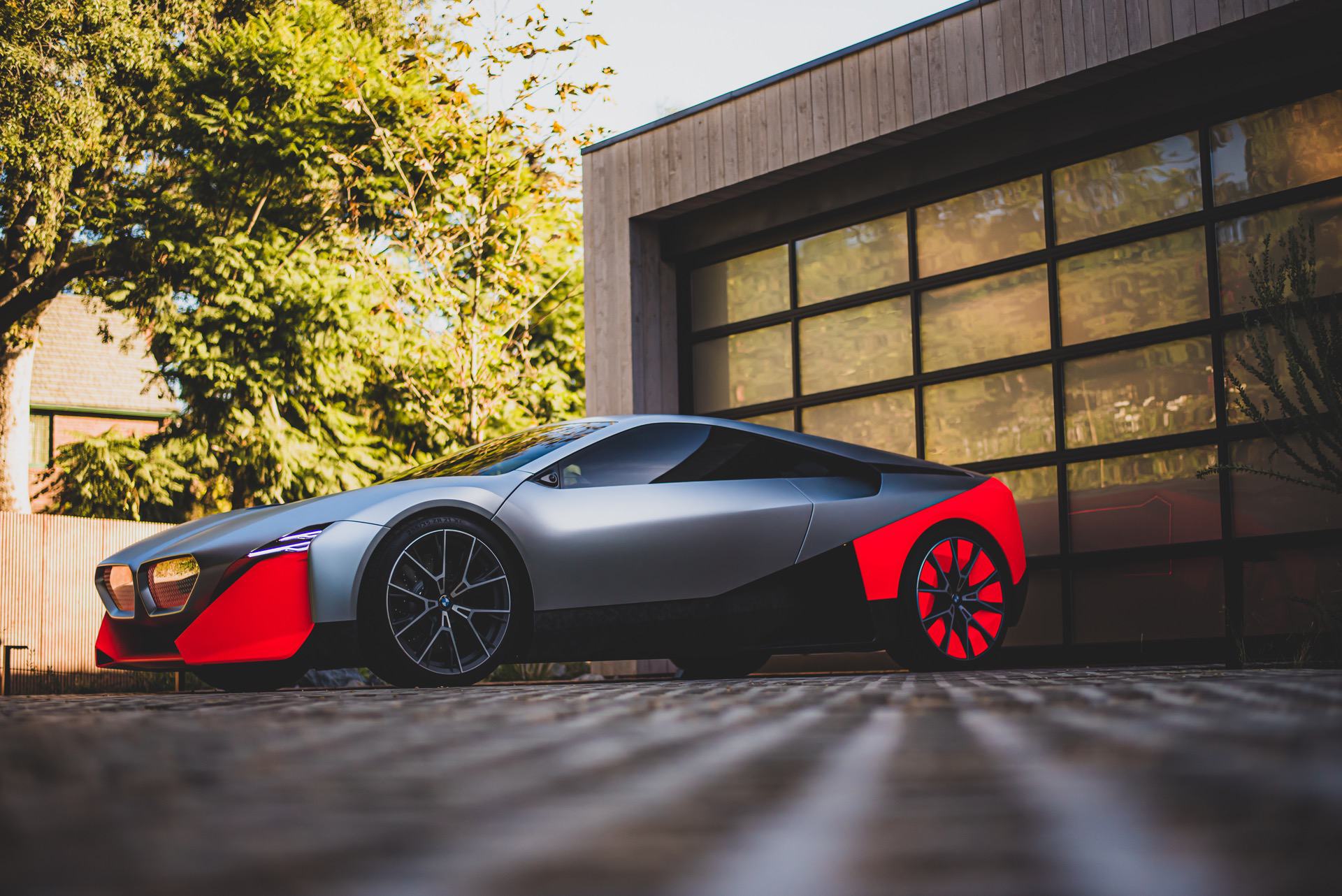 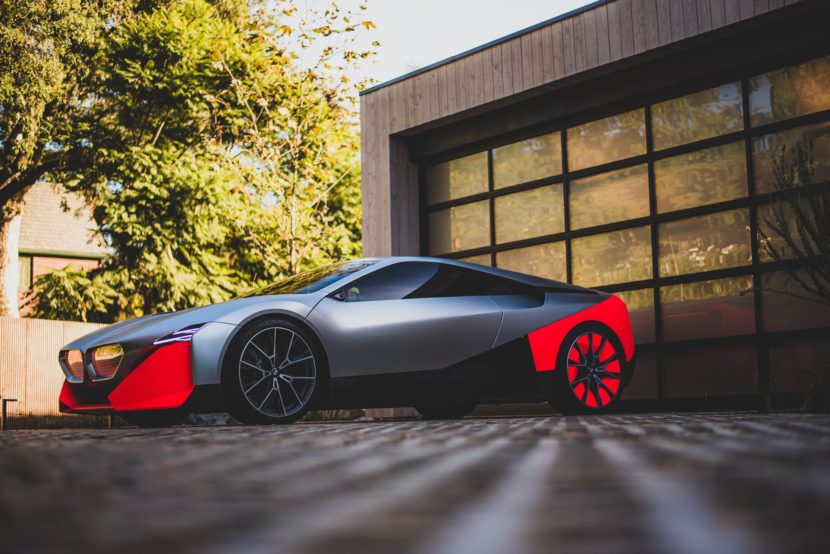 Last year, BMW revealed a new concept car that sparked some excitement among the fanbase — the Vision M NEXT. It was designed to be a hybrid supercar of sorts, with a design that payed tribute to the original BMW M1. We even recently heard that the M NEXT would be a plug-in hybrid similar to the BMW i8, just with a bigger engine and more power. However, all of that excitement might have to come to an end, as we’re hearing that the BMW Vision M NEXT has been cancelled.

According to both our own sources inside BMW and German publication Manager-Magazin, the M NEXT has been cancelled and for some time now, actually. While BMW hasn’t publicly announced this, it’s our understanding that it’s legitimate and that the futuristic hybrid supercar project is no more.

The reasons for the M NEXT’s cancellation revolve mostly around cost and volume. BMW didn’t have much success with the i8, so it’s not much of a surprise that it’d be a bit apprehensive to try again. The BMW Vision M NEXT would be very expensive to make and likely wouldn’t net the desired sales results to keep it alive. While such a car would have been an excellent showcase for what the brand could do, that wouldn’t have translate into a ton of sales.

Another big reason for the cancellation of the M NEXT is the Coronavirus Pandemic. Due to the global shutdowns that have seriously injured manufacturing industries, BMW needs to make some sacrifice cuts. The halt on manufacturing and drastic slow down in sales during the past few months — the latter of which will likely continue for the next few months as well — means that the Bavarians simply can’t afford to invest huge amounts of money into a low-volume project like the M NEXT.

This is disappointing news for us BMW fans, as the M NEXT would have been an incredible halo car, a car to prove that BMW M was invested in electrification. However, it’s understandable. Now isn’t the time to splurge and, as cool as it would have been, the BMW Vision M NEXT was, indeed, a splurge. BMW is better off putting that money into electrification and the hybridization of other cars in its stable. Autonomy is another biggie requiring a big investment. The Bavarians have a lot to pay for, so cutting unnecessary projects is wise.

Maybe we’ll see another Vision M NEXT of sorts later on down the line. Maybe in a couple of years, BMW M can announce a fully-electric sports car that will quench our thirst for something exciting and futuristic. Until then, though, say goodbye to the BMW M1 of our time.

Barrett-Jackson May Auction Docket is Live

BMW: Solid State Batteries are not yet viable, could be after 2027

Tour This South Florida Mansion That Just Sold for $16...