As we approach its unveil next month, the news surrounding the BMW XM model continues to surface on the interwebs. A new post by the usual BMW insider ynguldyn, reveals some additional details. First and...

While the design of the new BMW 2 Series Coupe is not as controversial as the 4 Series’, for example, it’s still the subject of many online debates. For the first time, BMW gave a...

VIDEO: Which BMW engine works best in the Toyota Supra? 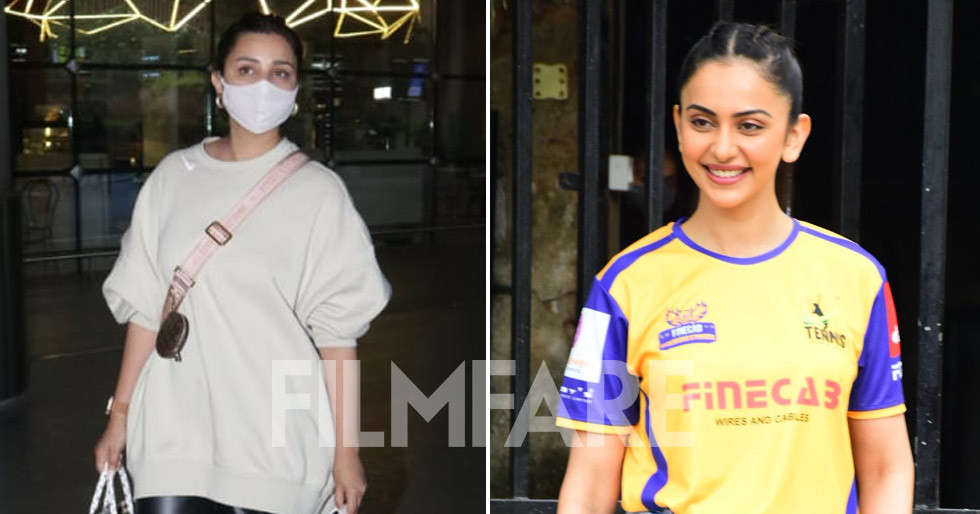 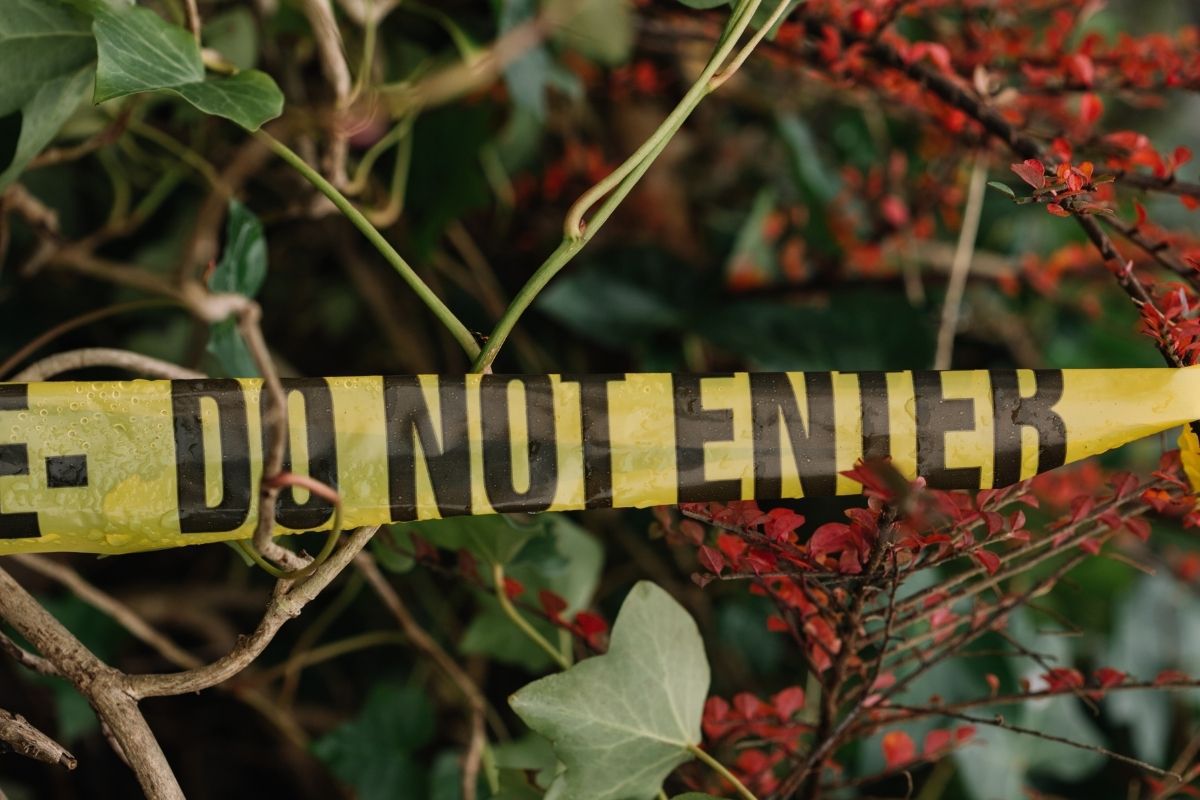 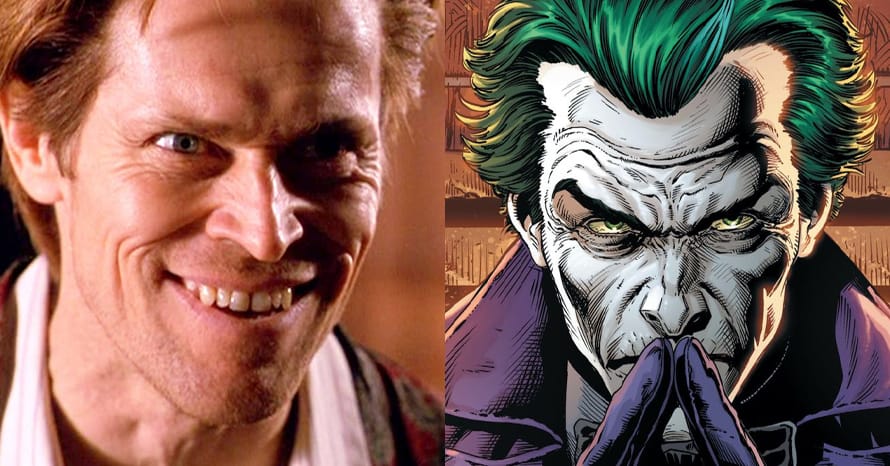 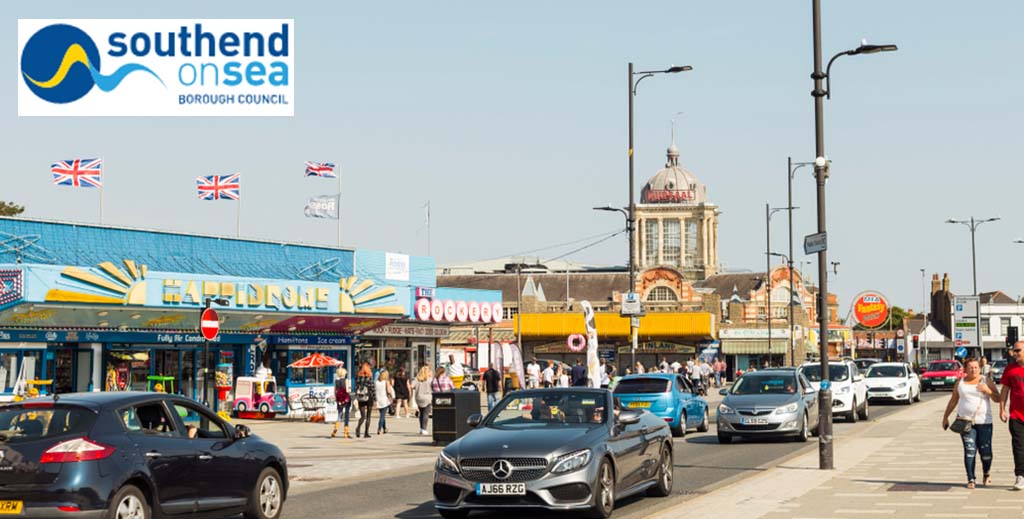 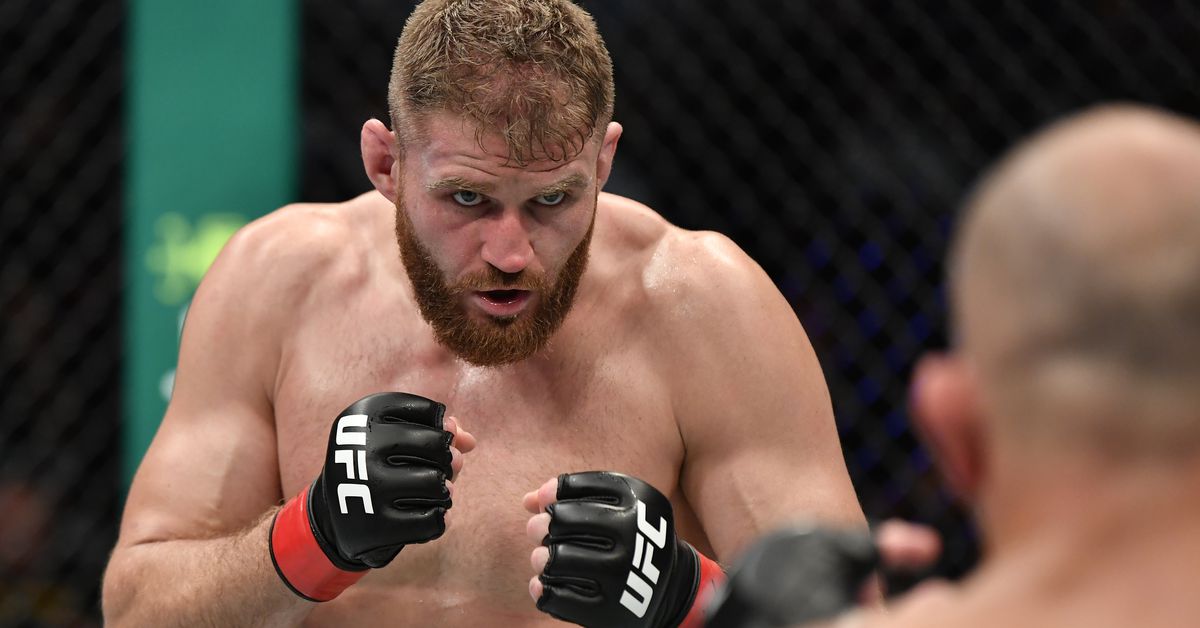