All close contacts of the woman who tested positive for coronavirus in New Zealand last week have now returned negative tests, with 24 hours left to run on Australia's border ban with its neighbour. 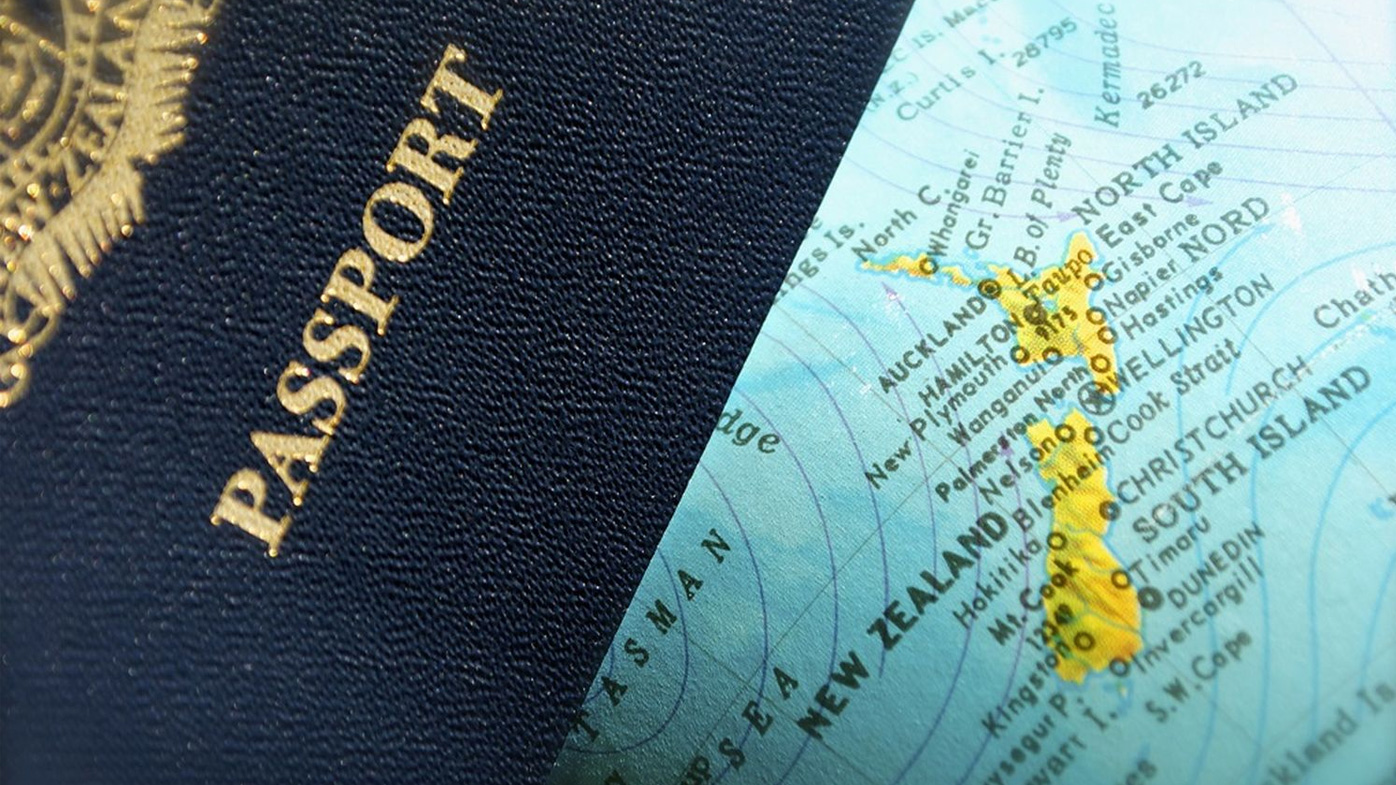 All close contacts of the woman who tested positive for coronavirus in New Zealand last week have now returned negative tests, with 24 hours left to run on Australia's border ban with its Trans-Tasman neighbour.

Health officials in New Zealand reported four new cases of coronavirus in the past 24 hours, but all were returned travellers in hotel quarantine.

Director General of Health Dr Ashley Bloomfield said of the 16 close contacts tested, only 11 were considered "true close contacts" and all remained in isolation. 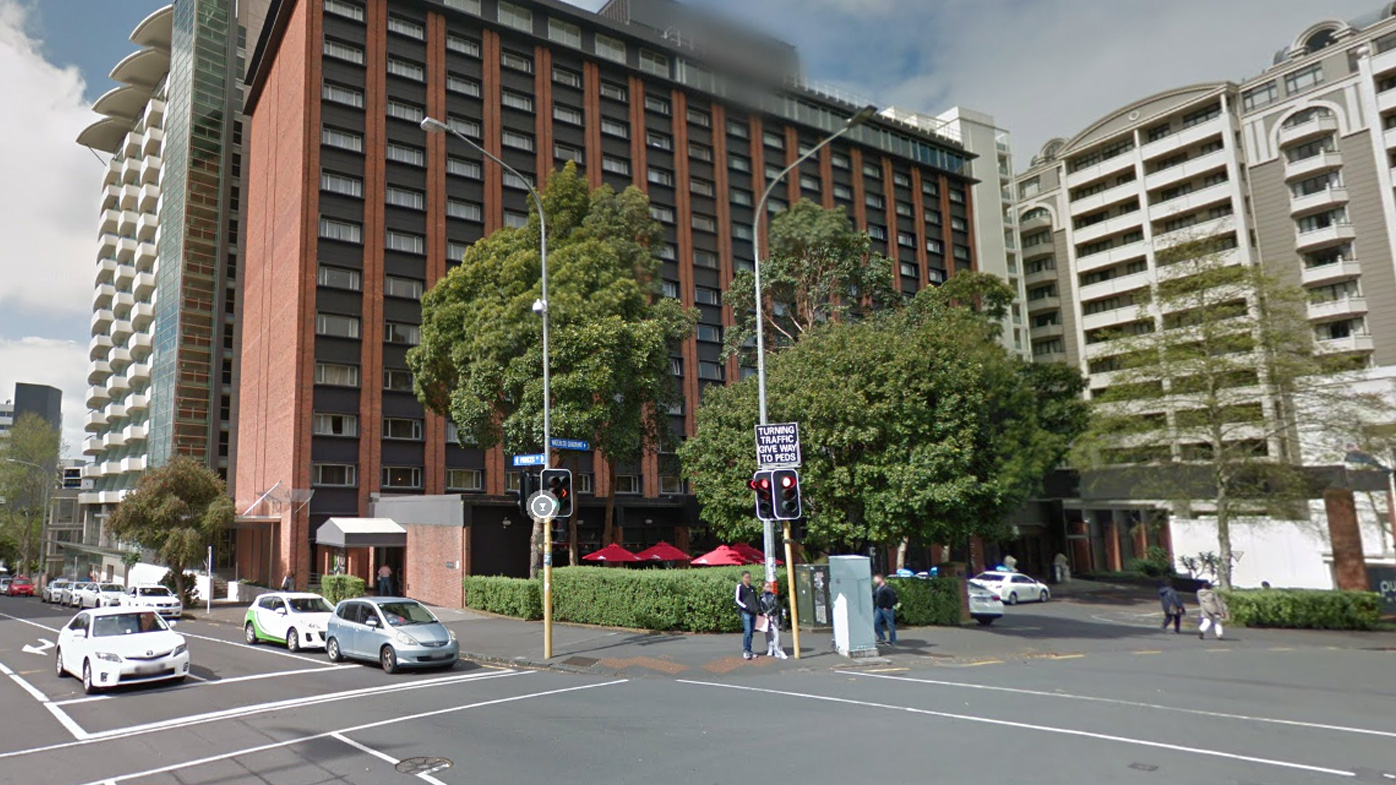 It is so far unclear what Australia will do when the three-day border ban it imposed two days ago elapses tomorrow.

Mr Bloomfield said there were "encouraging signs" in Northland, where the woman travelled to after leaving Auckland, but the situation was still unfolding.

"We're not breathing out just yet."

The woman, who returned a shock positive result last week, stayed at the Pullman Hotel in Auckland, and tested negative twice.

She later tested positive for the South African variant of COVID-19, which is known to be far more contagious.

Mr Bloomfield said 353 guests left the Pullman Hotel during a period of potential risk, but 255 have so far returned negative tests.

All test results from the staff of the hotel have come back negative so far, he said.

The woman is known to have visited 30 venues between leaving the Pullman and finding out she was COVID-19 positive.

Officials have established 327 people visited at least one location the Northland woman had been.

Test results were still being confirmed, Mr Bloomfield said, but 127 had so far come back negative. Officials are still to confirm how the woman caught the virus.

Analysis showed she contracted it somehow from a fellow returnee quarantining in a room next door.

That prompted unproven speculation the virus could have moved through the hotel's air conditioning system.

New Zealand has not started a vaccination program and it does not have a date when they could potential deploy one of the successful vaccines.