LONDON — Boris Johnson announced a full public inquiry into his government’s handling of the COVID-19 pandemic will begin in spring 2022.

The U.K. prime minister told MPs it was necessary to undertake a “frank and candid” examination of what happened in order to “learn every lesson for the future.”

The inquiry will be given statutory powers, meaning witnesses can be legally compelled to attend and give evidence under oath.

The Westminster government will conduct further discussions with devolved administrations in Wales, Scotland and Northern Ireland before finalizing its terms.

Johnson said the inquiry must report within a “reasonable timescale” but the precise length would be determined by the chair, who has not yet been named.

He also revealed he will launch a commission on the commemoration of the pandemic, and gave early backing to calls for a memorial in St Paul’s Cathedral in London.

Keir Starmer, the opposition Labour leader, welcomed the move but questioned why it could not begin sooner. Bereaved families, he said, have “searing questions” and he called on the government to consult them as well as workers in the National Health Service.

Layla Moran, a Liberal Democrat MP and chair of a cross-party group conducting its own inquiry into coronavirus, urged Johnson to speed up the inquiry’s launch. “Delaying the inquiry by another year will only prolong the pain being felt by grieving families and means vital lessons will go unlearned,” she said in a statement.

The campaign group COVID-19 Bereaved Families for Justice UK said: “Spring 2022 is simply too late to begin. It sounds like common sense when the prime minister says that an inquiry can wait until the pandemic is over, but lives are at stake with health experts and scientists warning of a third wave later this year.”

Pressed on how long an inquiry might take, Johnson’s official spokesman said the government “wanted to learn lessons quickly” but would not specify a timeframe.

Jeremy Hunt, Conservative former health secretary, backed the prime minister’s approach, saying it would be “crazy” to divert health professionals from current efforts to keep the virus at bay.

The announcement follows the government’s decision to proceed with the next stage of easing public health restrictions in England as deaths and hospitalizations dropped to their lowest level since last July. Britain has recorded a steep death toll from the virus, and is now emerging from its third national lockdown.

Last month, Downing Street told a campaign group there was “no capacity” to dedicate resources to an “intensive” inquiry. The COVID-19 Bereaved Families for Justice UK group has been lobbying Johnson since last summer for an independent investigation into the pandemic.

In January, the U.K. passed 100,000 coronavirus deaths, at which point Johnson said he took “full responsibility” for the government’s actions, and insisted: “We truly did everything we could.” 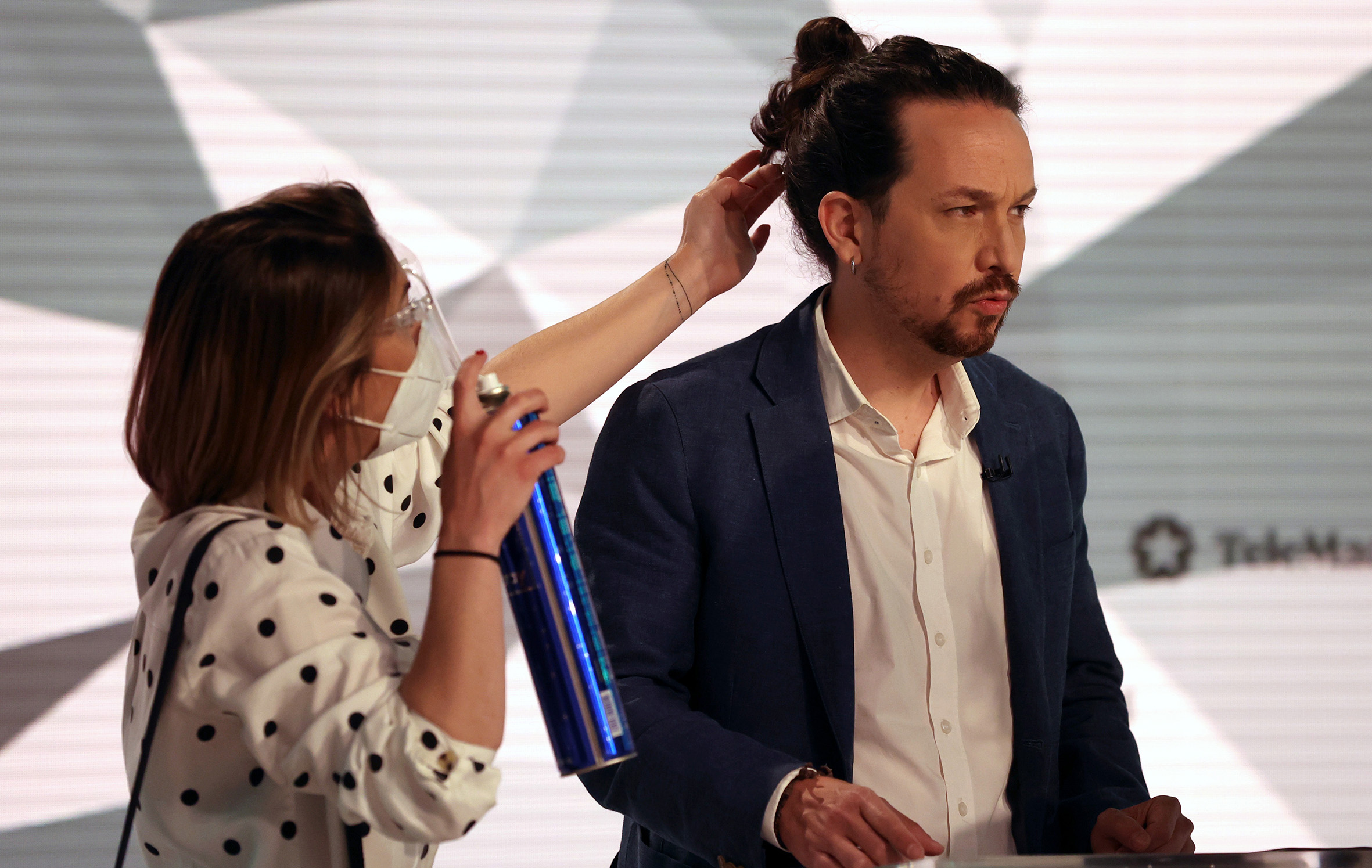 Spain’s ex-Deputy Prime Minister Pablo Iglesias has cut his ties to politics — and his trademark ponytail.

Iglesias quit the left-wing Unidas Podemos party he had helped establish after a conservative candidate won the Madrid regional election on May 4, and like with every tough breakup, this called for a change in look.

Spanish newspaper La Vanguardia on Wednesday published images showing Iglesias, who had resigned his role as deputy PM in March to run in the Madrid election, with short hair.

According to La Vanguardia, the possibility of Iglesias cutting his hair had been discussed within Podemos around elections in 2014 and 2015, and again when he entered government. However, by then his ponytail had become iconic and Iglesias chose to keep it.

EU top court clashes with Parliament over use of chauffeurs

Belgian patriots in friteries can’t eat their way out of...

France to ban chokehold arrests in drive to tackle police... 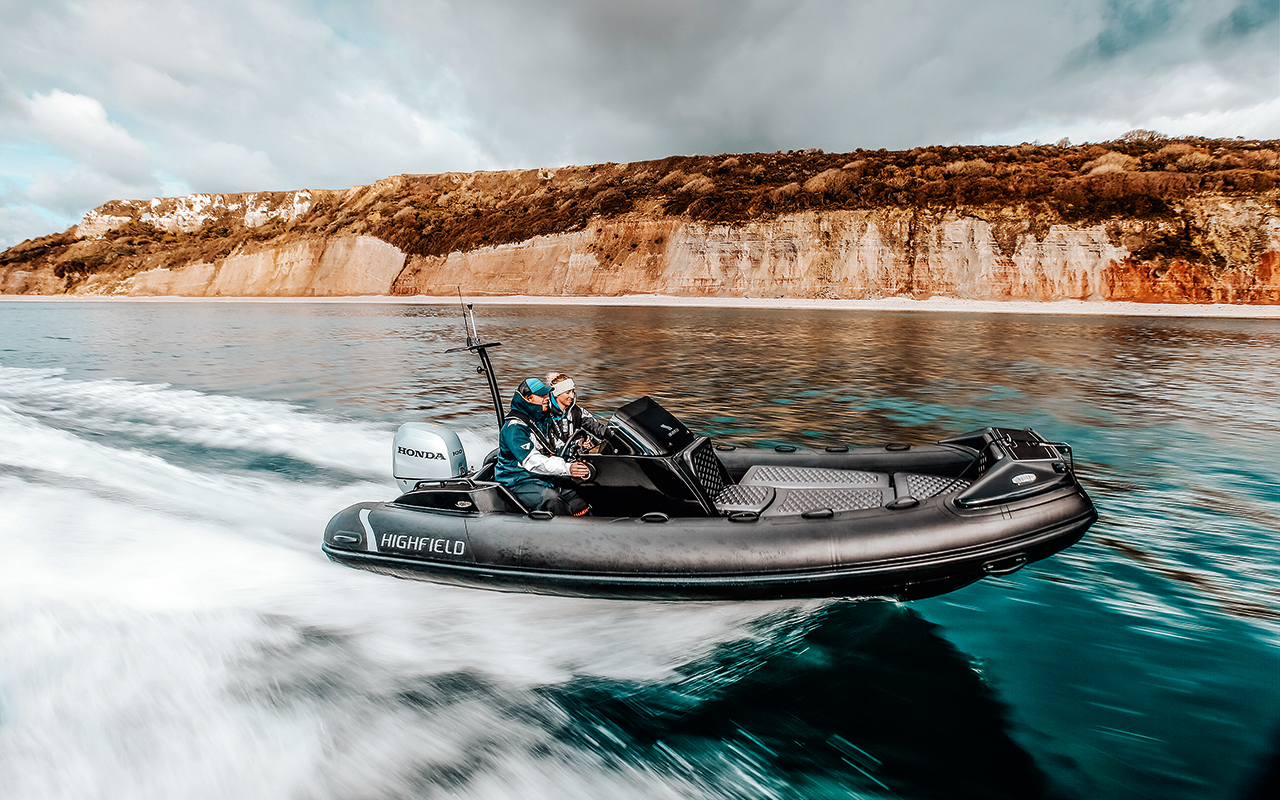 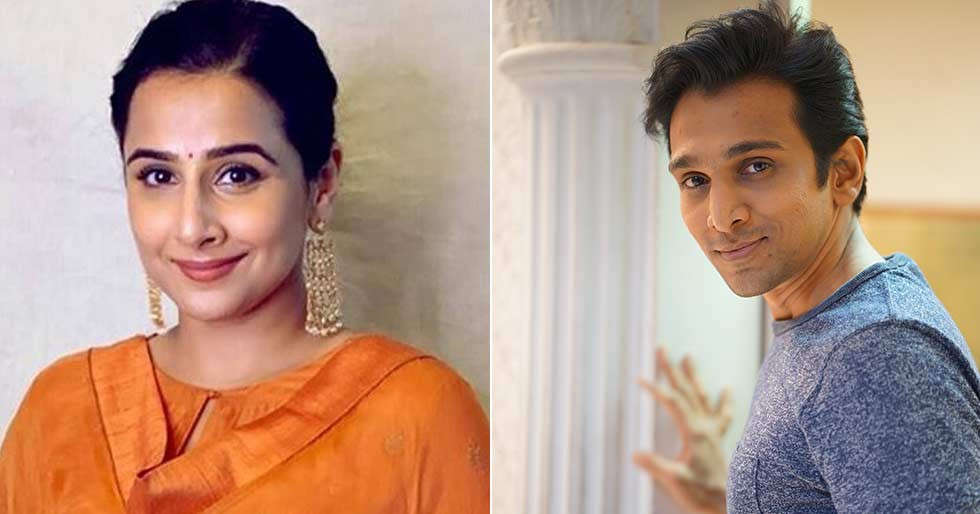 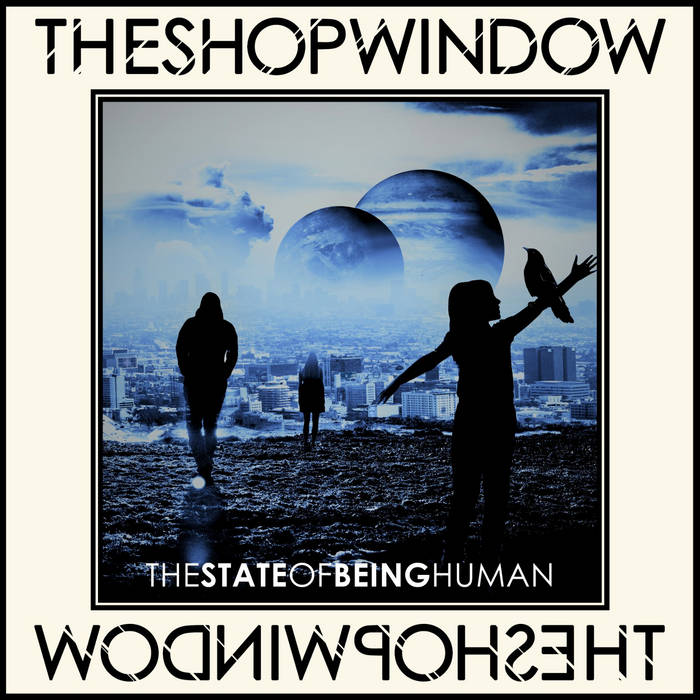 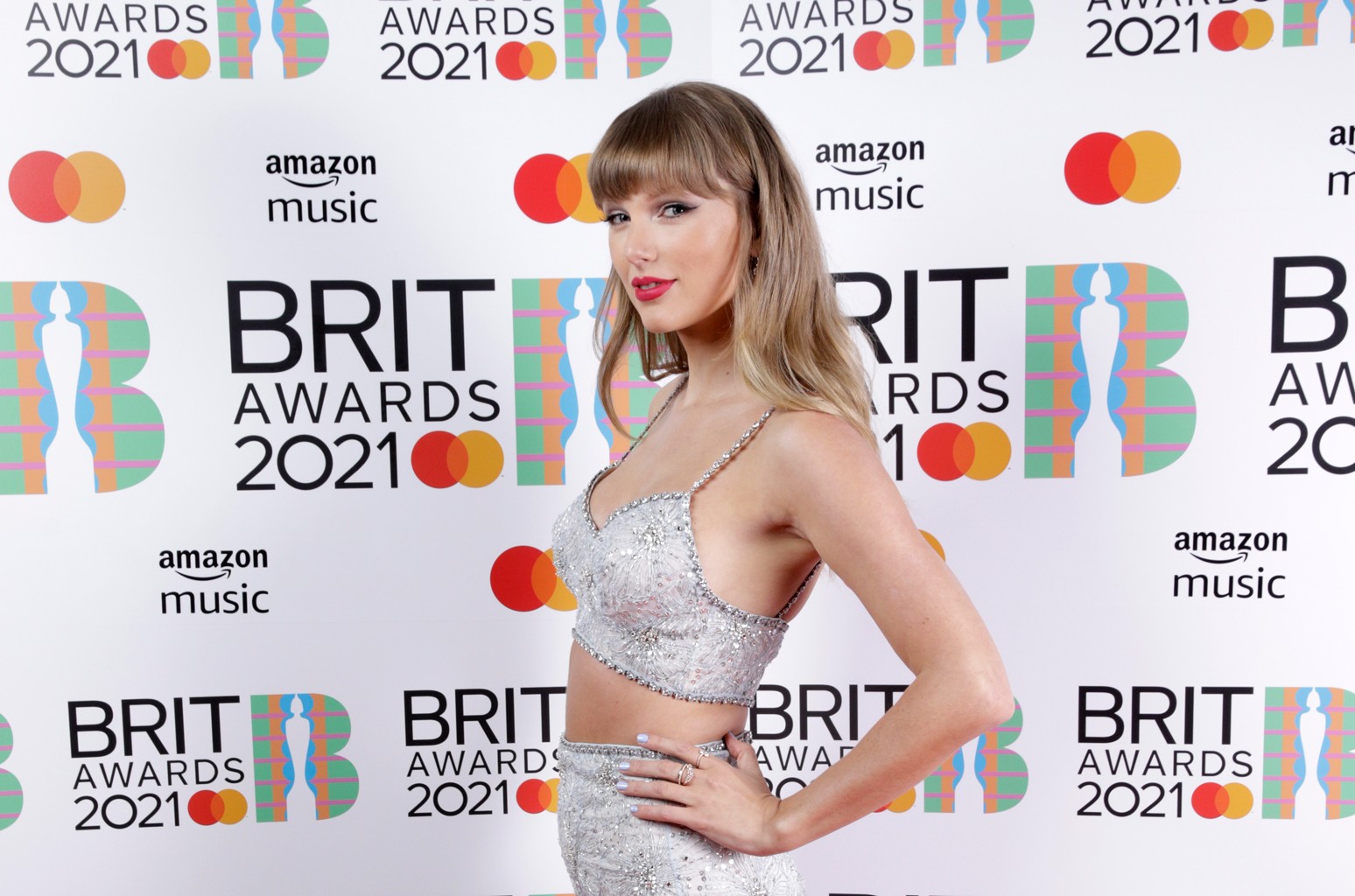 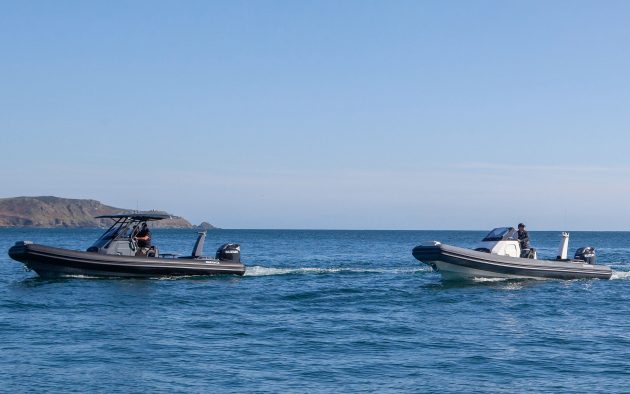 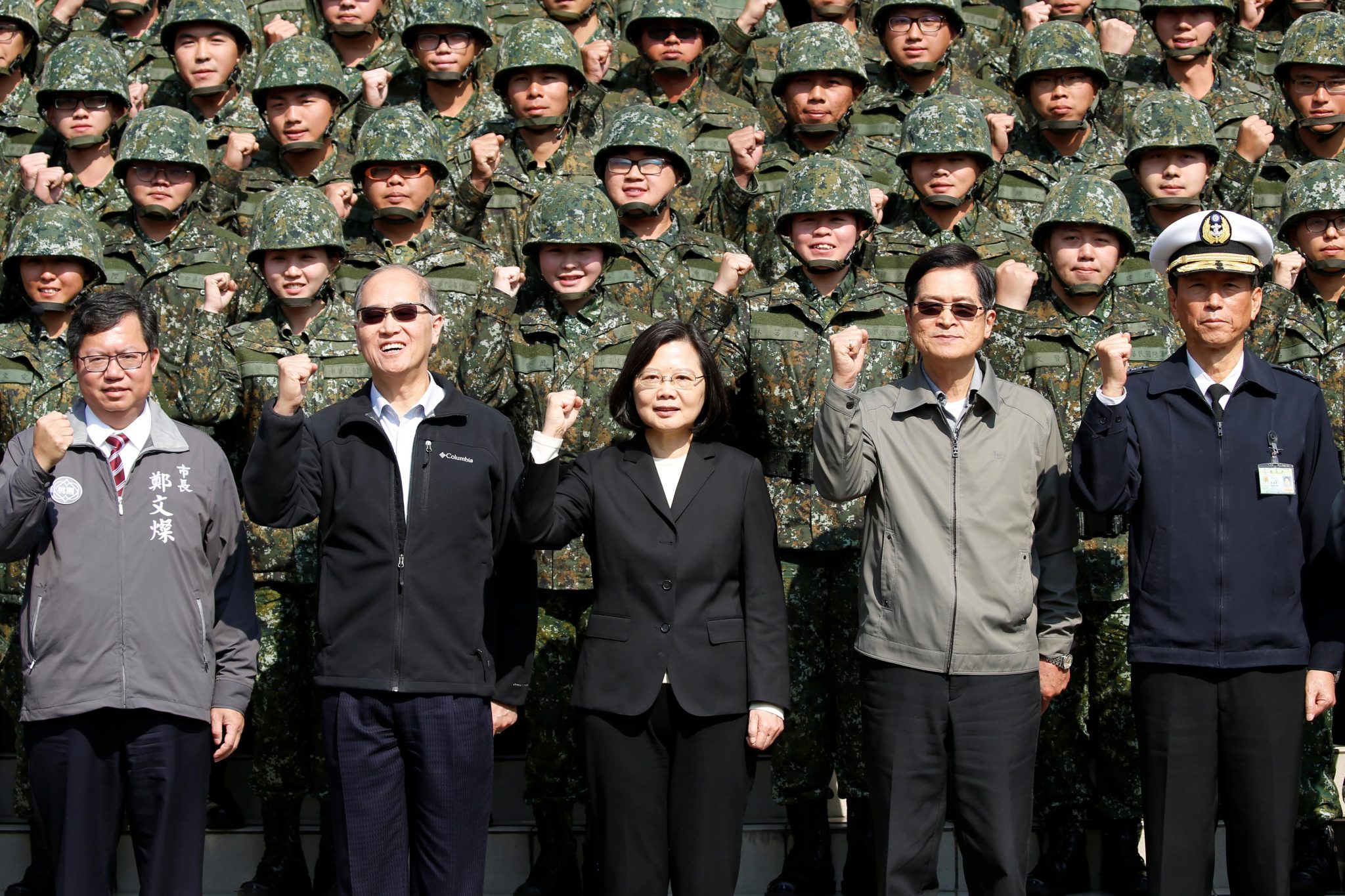