Meghan Markle, the Duchess of Sussex, says an unnamed member of the royal family asked 'how dark' her baby would be. 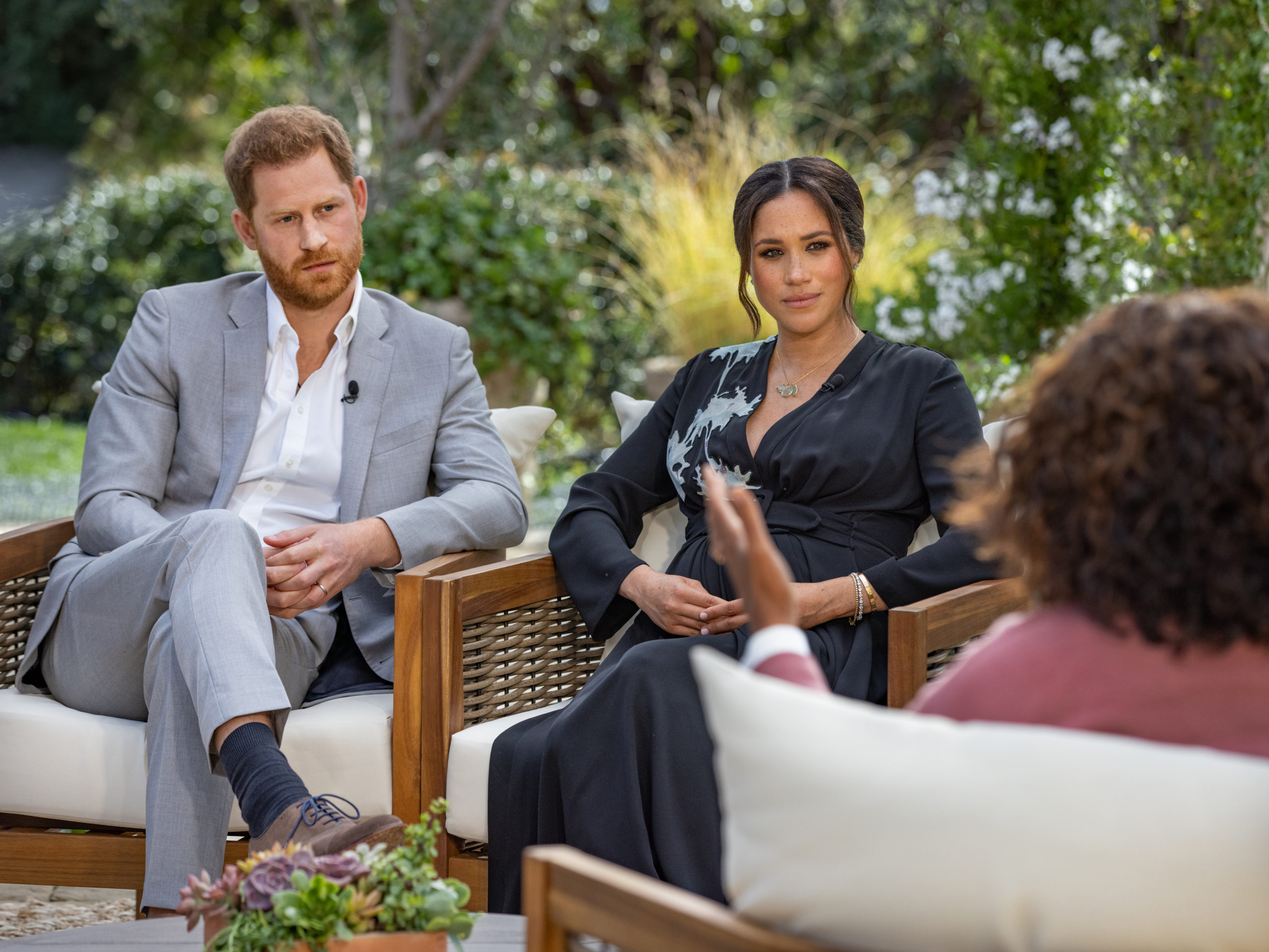 LONDON — Prime Minister Boris Johnson said he had the “highest admiration” for Queen Elizabeth II amid allegations an unnamed member of the British Royal family made racist remarks.

The U.K. prime minister refused to comment directly on the explosive allegations made by Meghan Markle, the Duchess of Sussex, in an interview with U.S. chat show host Oprah Winfrey in which she said she found life within the British Royal Family so difficult that at times she “didn’t want to be alive any more” and did not get help when she asked for it. It will be aired in the U.K. tonight.

Asked about the allegations at the Downing Street press conference on Monday, Johnson said: “The best thing I can say is I’ve always had the highest admiration for the Queen and the unifying role that she plays in our country and across the Commonwealth. As for the rest, all other matters to do with the royal family, I’ve spent a long time now not commenting on royal family matters and I don’t intend to depart from that today.” Pushed again on the issue he added: “When it comes to matters to do with the royal family the right thing for prime ministers to say is nothing. And nothing is the thing that I propose to say today.”

Opposition Labour Party Leader Keir Starmer said the issues raised in the interview “should be taken seriously,” but it was “really sad to see the family in turmoil like this.” and that racism was a bigger issue in Britain than just the royal family.

“It is a reminder that too many people experience racism in 21st-century Britain. We have to take that very, very seriously,” he said earlier Monday during a visit to a school.

Zac Goldsmith, a junior minister in the Foreign and Development Office, said on Twitter: “Harry is blowing up his family. ‘What Meghan wants, Meghan gets’.”