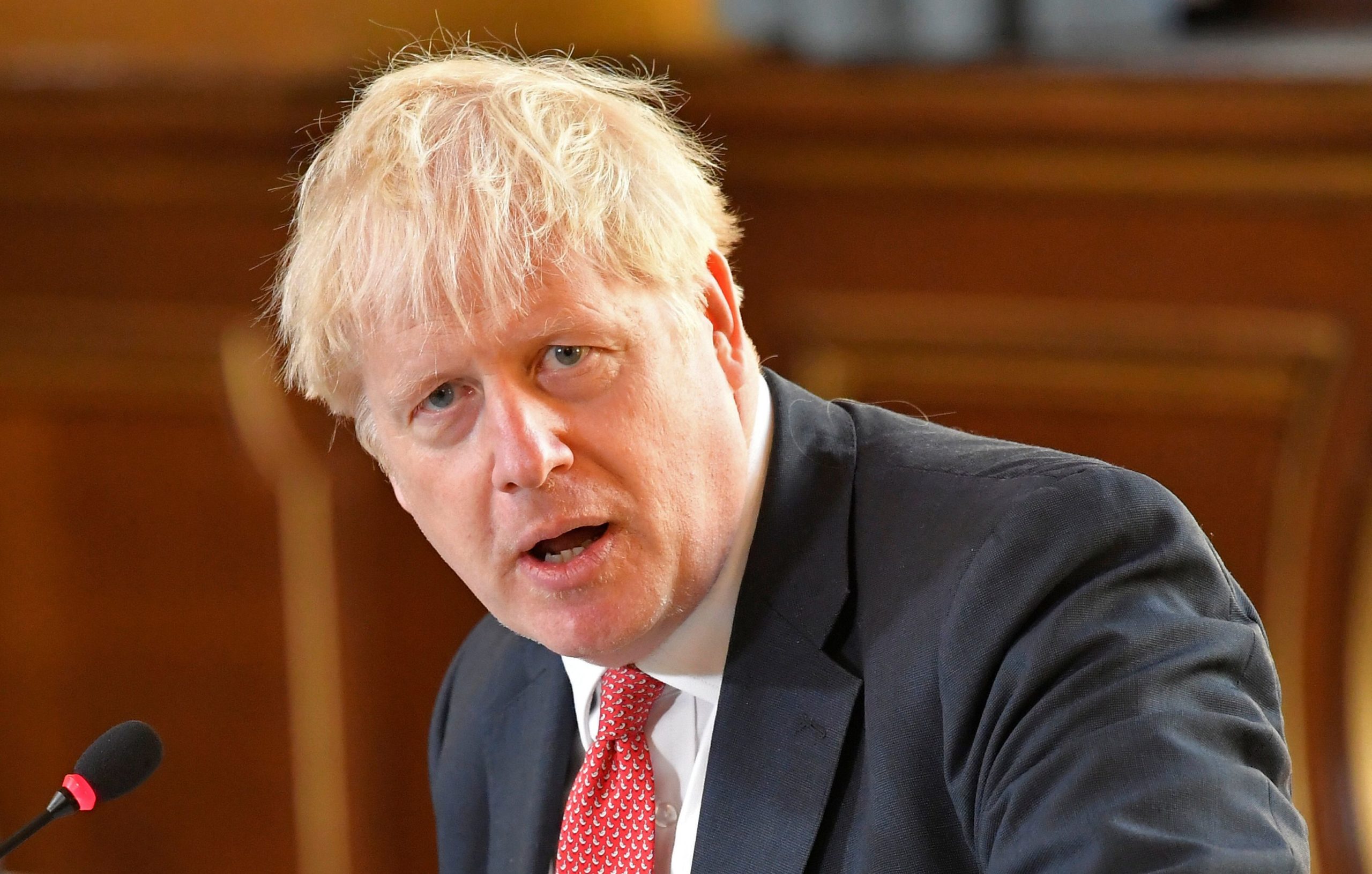 Peter Cardwell was a special adviser in the Johnson and May administrations and is the author of “The Secret Life of Special Advisers,” published on October 13.

LONDON — The six-month bonfire of U.K. top civil servants has reached its dying embers, but it has scorched much in its path.

Whitehall has been rocked by the departure of the U.K.’s most senior official, the Cabinet secretary, and the leaders of the Foreign Office, the Department for Education, the Ministry of Justice and the Home Office. Add to that the unclear future of the acting top official at the Department for International Development — since his department merges with the Foreign Office this week — and the retirement of the Northern Ireland Office top mandarin in February, and there has been almost unprecedented change in the upper echelons of the British civil service.

Just as policemen seem younger these days, so do Cabinet secretaries. At just 41, Simon Case is the youngest in over a century, and was announced on Tuesday as the new civil service chief. In recent months, Case has worked so effectively, in No. 10’s view, running Boris Johnson’s office, that he has been given the entire civil service to oversee.

Case has nonetheless never managed more than around 50 people in any of his previous jobs. Now he finds himself in charge of some 350,000 U.K. civil servants.

The idea of a physical move into the Cabinet Office is also a signal to Whitehall that it works for the political team.

I worked with Case when he was director general at the Department for Exiting the EU. He led Brexit negotiations on the Irish border, arguably the trickiest of the lot. In meetings alongside him when I was special adviser at the Northern Ireland Office, he cut a unique figure, clad in the tailored tweed that made him stand out among the more anonymous blue and grey suits of many male civil servants. His easy manner belied his utter determination — some would say ruthlessness — and willingness to break a few eggs to get things done. Some unkindly describe him as pompous.

I have seen no evidence he is a patsy, but his close relationship with Johnson’s top aide Dominic Cummings will ensure Case is in tune with what the prime minister’s chief political adviser wants. Case will not, I predict, be a Cabinet secretary like one of his predecessors, Gus O’Donnell, who appears still to believe the civil service should act as some sort of check and balance on the executive, a notion I have always found absurd.

I am told that a similar attitude to O’Donnell’s and perceived closeness to the teaching unions led to the defenestration of the Department for Education’s top official Jonathan Slater. “He set himself up as Whitehall’s woke warrior,” a senior No. 10 adviser told me. “He was far more concerned about his mates in the teaching unions than getting our kids back to school after the COVID lockdown. His card was marked way before the exam results fiasco.” Slater got in the way, whereas Case is seen as someone who paves it.

Some of my former Downing Street colleagues have grumbled privately about losing their treasured desk in one of the most famous buildings in the world, but they admit No. 10 is a great house, but a terrible workplace. Internal communication can be poor, meeting spaces can be either poky or too big, and a sense of cohesion among special advisers can be tricky to engender.

The idea of a physical move into the Cabinet Office is also a signal to Whitehall that it works for the political team. Not a neutral arbiter, not an honest broker, but an implementation force for the will of the Conservative government which, unlike civil servants, is headed by elected politicians with a substantial parliamentary majority. That is as it should be.

Case’s key task will be aligning his civil servants’ responsibility with accountability. The lack of clear lines of responsibility has been a particular frustration for those at the top of the Johnson administration during the COVID crisis.

Case has never done any of his many jobs for long, spending just months at Prince William’s side as private secretary, and even shorter periods in some of his civil service roles. With this in mind, it is difficult to imagine Case will stay Cabinet secretary until he retires — as recent incumbents have found, it is no longer a job for life.  There is also the very real prospect that the next prime minister may prefer their own man or woman.

As Case has discovered throughout his glittering career, landing on his feet is a major part of his skill set. His task now is to bring that luck and skill to his new role, and to Johnson’s government more broadly.

Belgian patriots in friteries can’t eat their way out of...