NHS director to take charge of new No.10 team inspired by Tony Blair's own delivery unit. 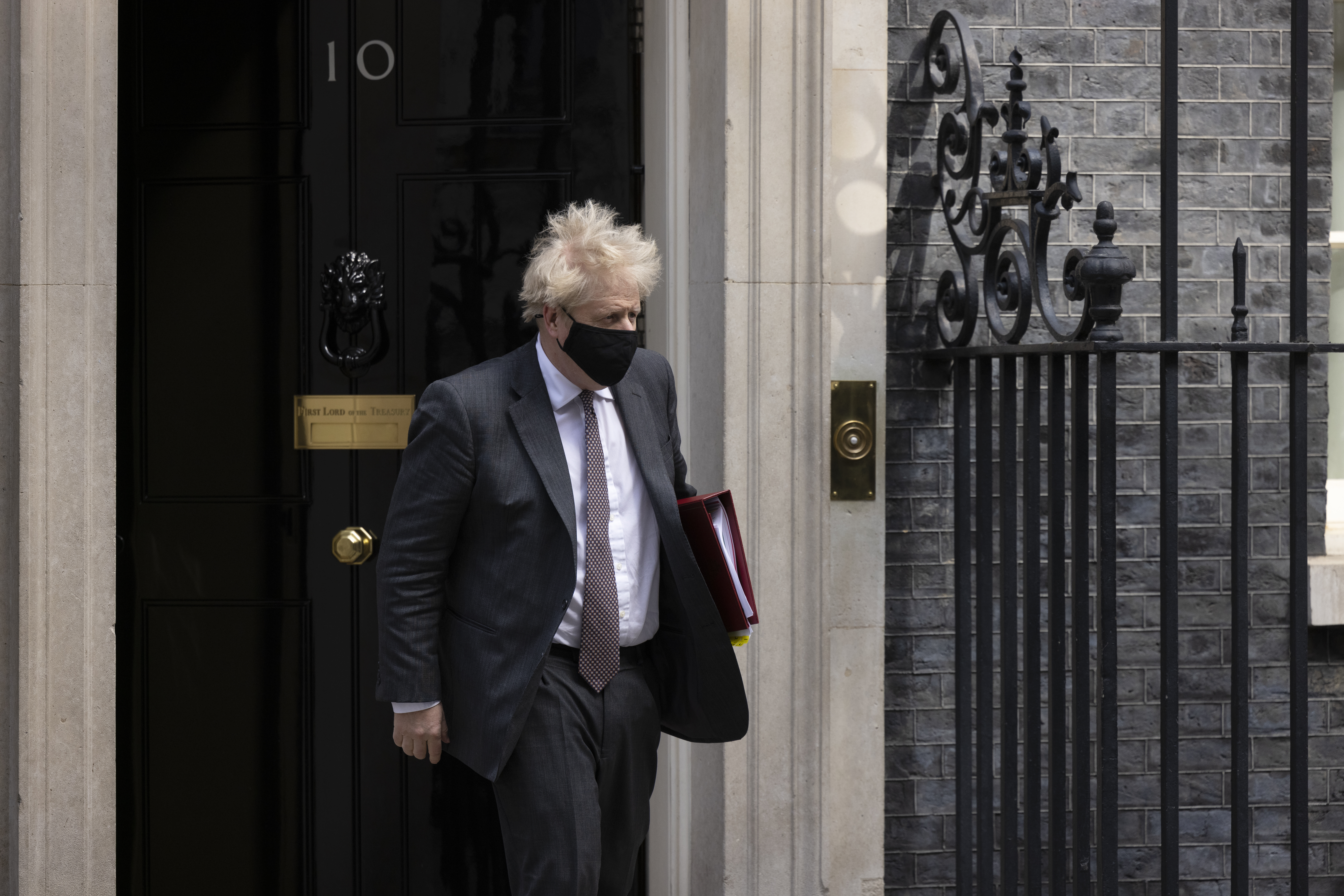 Lawson will be seconded to the full-time role this summer, with an experienced civil servant acting as its head in the interim, the prime minister’s official spokesman said Wednesday.

Johnson, whose government has won praise for its vaccines program but been criticized for other aspects of its handling of the pandemic, commissioned a review of government delivery earlier this year amid frustration at No. 10’s ability to make progress against key policy aims.

The review was led by Michael Barber, who created and led former Labour Prime Minister Tony Blair’s own No. 10 delivery unit, and Downing Street said Barber will provide support as the new unit gets up and running.

The new team will be made up of both existing civil servants, as well as auditors and data scientists. It will work closely with No. 10, the Cabinet Office, Treasury and other government departments “to further improve policy delivery and ensure we’re delivering on our commitments swiftly,” the spokesperson added.

Johnson, the spokesperson said, believes the new set-up offers “good way to have a small focused team” working on his priorities.

The announcement comes after No. 10 confirmed it was ditching plans for televised, White House-style press briefings despite spending £2.6 million on a refurbished briefing room.

World’s cartoonists on this week’s events

Trump confirms he wants to pull thousands of US troops...