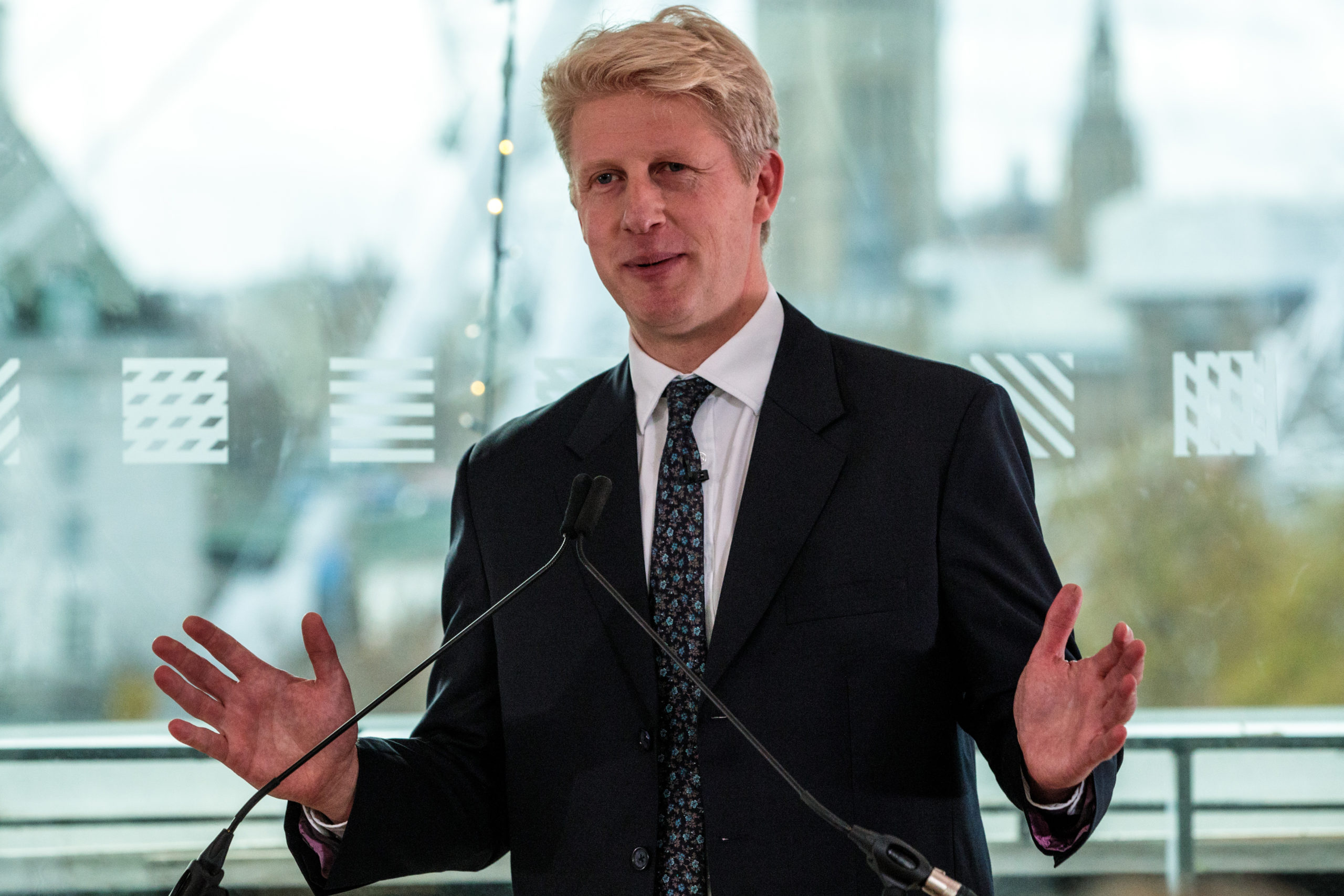 Former Prime Minister Theresa May’s husband Philip, a financier, is knighted in the same list of new honors for “services to politics.”

Botham and Lebedev will sit as crossbench peers. The former is a supporter of Brexit, while the latter is the son of a former KGB agent and owner of both the Independent newspaper and the London Evening Standard, which supported Johnson in his time as London mayor. In 2018, while foreign secretary, Johnson attended a weekend-long party hosted by Lebedev at an Italian castle.

Jo Johnson is a former government minister who resigned in 2018 to campaign for a second Brexit referendum, but returned to government in his brother’s new administration the following summer only to stand down again — as an MP and minister — in September, saying he was “torn between family loyalty and the national interest.”

The nominations increase the number of peers sitting in the House of Lords to nearly 830, despite ministers and the house itself previously expressing their intention to cut numbers. Last summer, Tory Euroskeptics were angered by May’s decision to appoint her chief of staff, Gavin Barwell, to the upper chamber.

The Lords acts as a revising chamber, scrutinizing and amending legislation. It is wholly unelected. The prime minister nominates new members to be appointed by the queen, with opposition parties typically recommending their own candidates, although names put forward by the outgoing Labour leader Jeremy Corbyn – including ex-House of Commons Speaker John Bercow — were reported to have been vetoed by No 10.

Most members of the Lords are appointees but there are also more than 90 who owe their membership to a hereditary title. There are also 26 bishops.

House of Lords Speaker Norman Fowler, an advocate of reducing the size of the upper chamber, criticized the government for a “massive policy U-turn.”

“It is also a vast pity that the list has been announced within the first few days of the summer recess when neither house is sitting, and the government cannot be challenged in parliament,” Fowler added.

The Man Who Made Stephen Miller