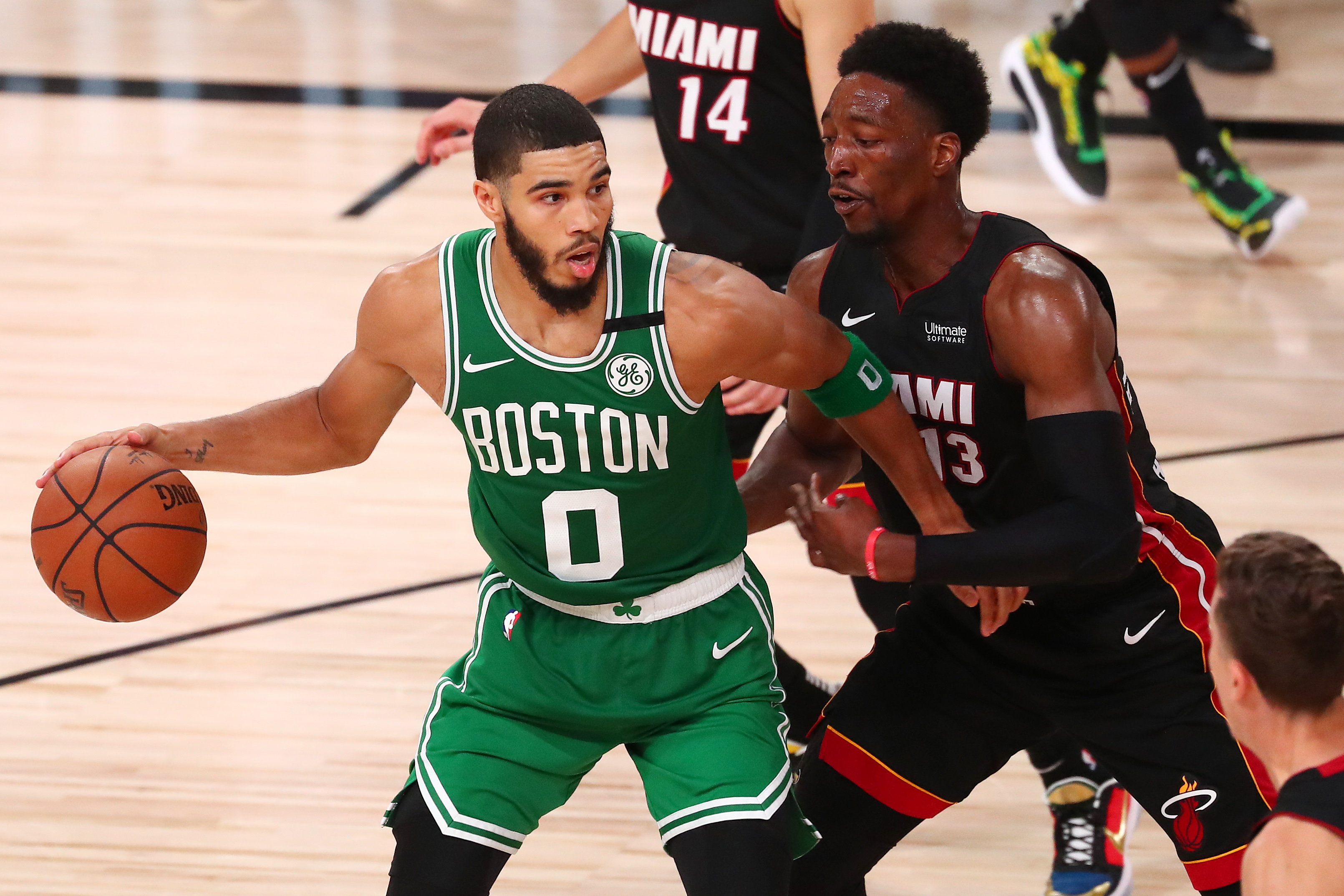 Boston Celtics star Jayson Tatum, who just picked up the sport of golf in May, has gotten pretty good pretty fast.

Tatum told USA TODAY Sports in September that’s the best golfer on the Celtics’ roster but he also admitted that on a good day he’s breaking 90. Not bad after half a year of playing.

One area where the 6-foot-8 NBA big man is excelling is off the tee.

Recent videos posted on Twitter shows Tatum really getting the ball out there.

So exactly how did he get interested in the game? On the podcast “Old Man and the Three” hosted by fellow former Duke Blue Devil J.J. Redick, Tatum explained:

“My stepdad, he’s a huge golfer. He’s been playing golf for like 20 years and he always told me like, ‘Jay, I’ve got to get you out there one day. And I was like, ‘Man, golf is boring. Like, once I get done playing, once I retire, I’ll pick it up’, and one day, he was going into the driving range. I was like, ‘I’m going to go with you, I ain’t got nothing else to do’. One day turned into two days, turned in three days turning into ‘Let’s play nine holes’, [then], let’s play another nine’, then it’s like ‘let’s play 18’ and I’m like, ‘Damn — I’m starting to figure it out.’ And it’s fun; I’m starting to enjoy it.”

#AGoodWalk: The foot soldiers of the Walking Golfers Society

Watch: Some of the wildest putts from the U.S. Open at...

Charles Osborne is the latest to go low at U.S. Amateur...