Mercedes Valtteri Bottas clocked in with the quickest lap in the first official practice session held at Mugello... The post Bottas edges Verstappen and Leclerc in FP1 at Mugello appeared first on F1i.com. 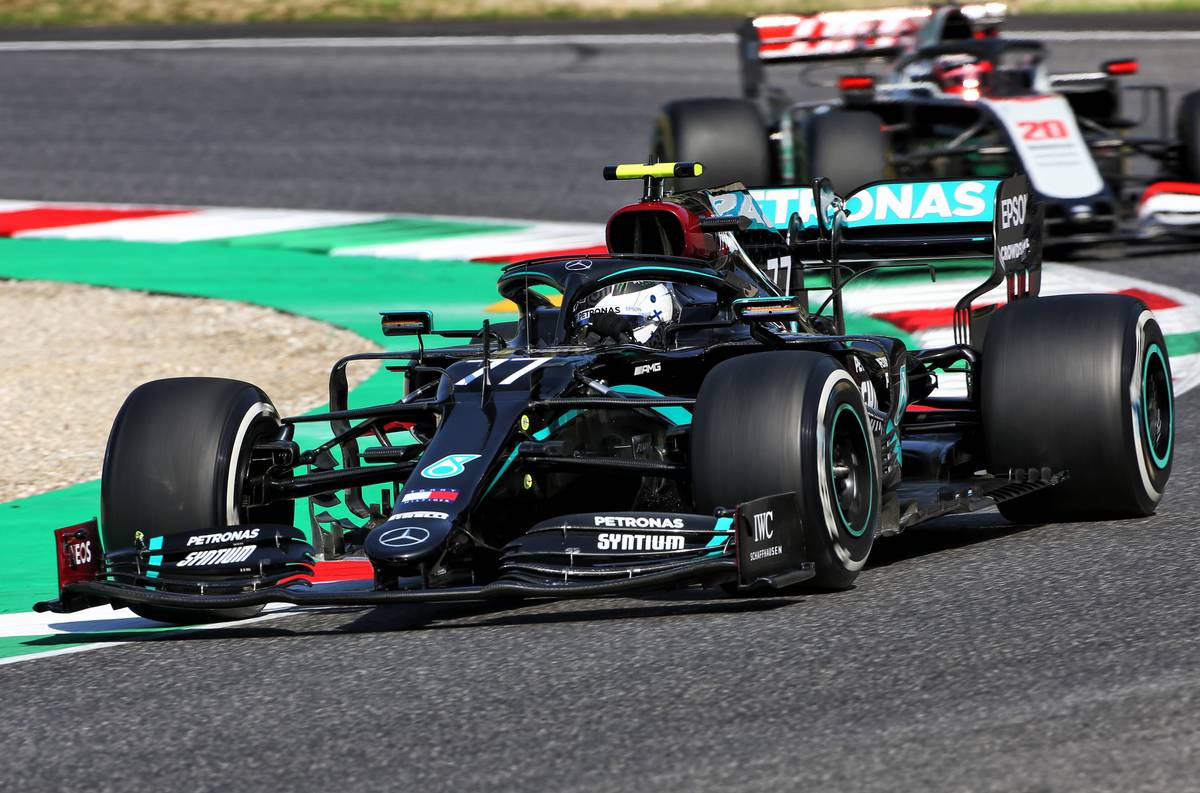 Mercedes Valtteri Bottas clocked in with the quickest lap in the first official practice session held at Mugello Circuit for this weekend's Tuscan Grand Prix.

The Finn's fast run on the soft tyre was just 0.047s clear of Max Verstappen's Red Bull while Ferrari enjoyed a productive start to its Tuscan Grand Prix weekend thanks to Charles Leclerc who clocked in third.

As drivers got acquainted with the challenging new track in the drama-free session, Lewis Hamilton was fourth, just ahead of Monza winner Pierre Gasly.

Red Bull's Alex Albon was the first driver to take to the track for F1's official debut at the stunning Mugello circuit, and he did it under the cheers of fans in the grandstands, another first for this season.

As usual, installation laps were the norm in the opening minutes of the session, but Valtteri Bottas eventually kicked things off, pumping in a first benchmark at 1m20.645s.

Italian GP winner Pierre Gasly laid down a 1m19.859s that put him at the top, but the Frenchman was soon edged by Verstappen by a few tenths.

Meanwhile, Hamilton lined up third, ahead of Leclerc, Ricciardo and Sainz before Verstappen brought the benchmark down to 1m19.069s.

A lull in the action saw everyone take stock of the first 30 minutes and adjust settings accordingly. The changes benefitted Lando Norris who vaulted up to P1, a spot then claimed by Esteban Ocon with a sub 1m19 lap.

But Bottas leapfrogged the lot to bring the quickest time all the way down to 1m17.879, with Verstappen trailing the Finn by 0.048s while Leclerc sat third and Hamilton fourth.

After a scuffle with Sergio Perez at Turn 1, Haas' Romain Grosjean - F1's resident complainer - radioed in to vent his frustration about his car's lack of power at Mugello's chicanes. 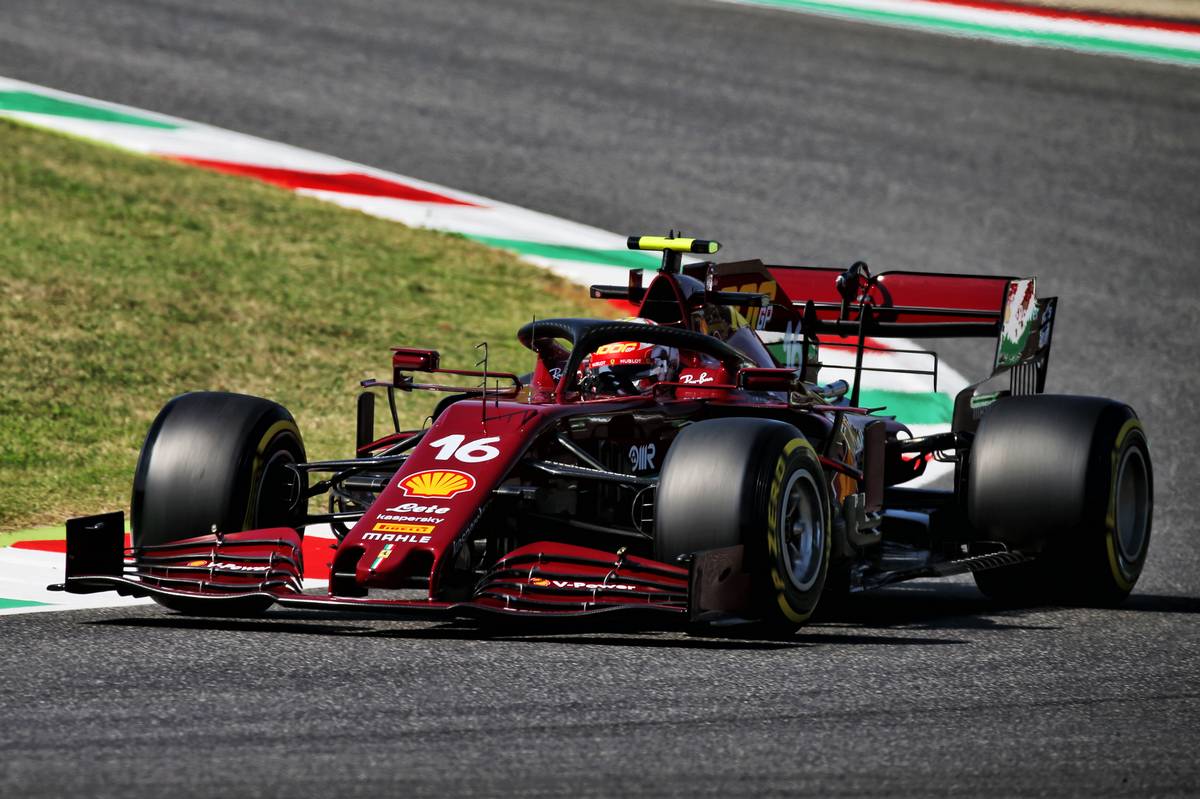 As the session entered its final 20 minutes, Leclerc and Vettel parked up at the exit of the pitlane to conduct a few practice starts, while Gasly had the track to himself to slot himself into fifth behind Bottas, Verstappen, Leclerc and Hamilton.

There were few improvements in the running order as most drivers switched their focus to long runs and tested the endurance of the soft tyre.

Position among the top five remained unchanged, with Ocon, Kvyat, Norris, Albon and Ricciardo rounding off the top ten.

Despite Leclerc's encouraging performance, Vettel ended the morning a lowly P13 behind Raikkonen and Grosjean.

Sainz - the morning's marathon runner along with Bottas with 33 laps - was also positioned in the lower tier of the timesheet, in P15, the Spaniard heading Russell, Magnussen, the surprisingly laf-gging pair of Stroll and Perez, and Latifi.

The post Bottas edges Verstappen and Leclerc in FP1 at Mugello appeared first on F1i.com.