After suffering an abject weekend in Baku last time out where he finished outside the top ten, Valtteri... The post Bottas feeling 'a lot better' after chassis swap appeared first on F1i.com. 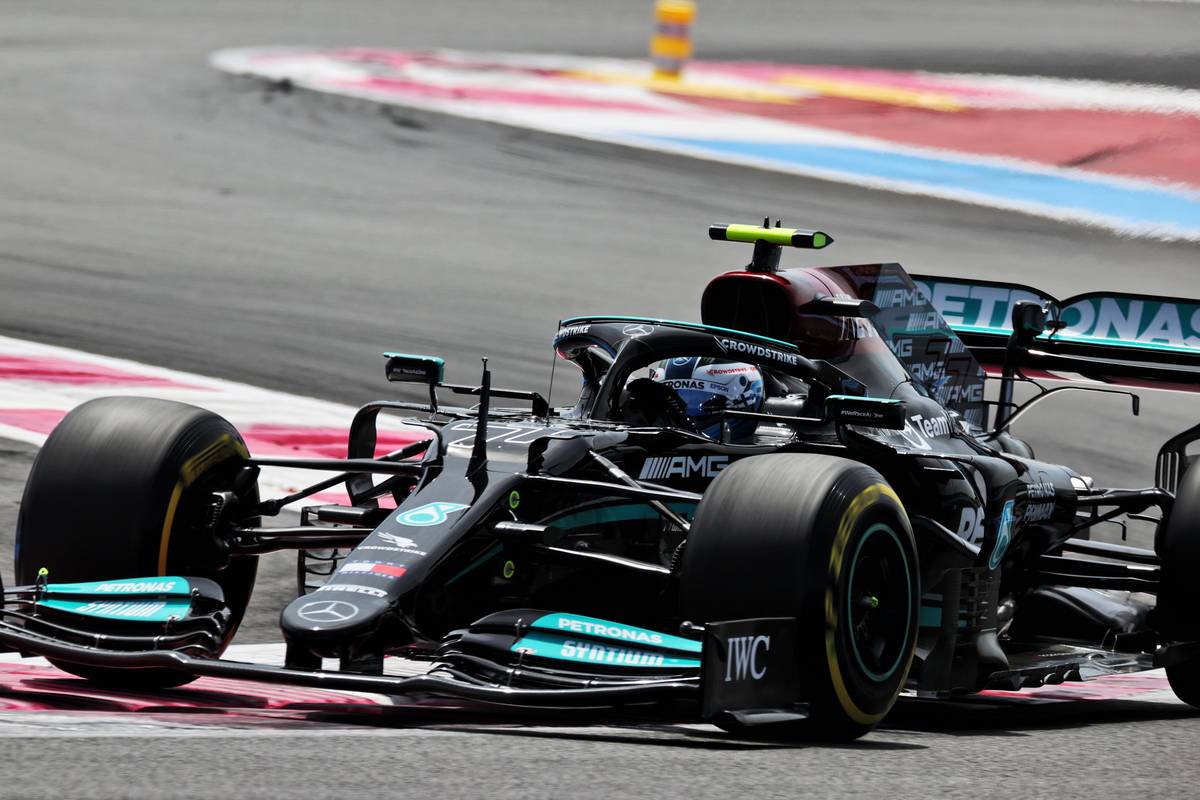 After suffering an abject weekend in Baku last time out where he finished outside the top ten, Valtteri Bottas was feeling much more like his old self after swapping chassis with Mercedes team mate Lewis Hamilton.

"It’s a lot better feeling than two weeks ago, that’s for sure," the Finn said after topping first practice at Circuit Paul Ricard. He was narrowly pipped in the afternoon by Max Verstappen, albeit by just 0.008s.

“I could feel we started the weekend on the right foot," he confirmed to the media after the end of FP2. "Everything was feeling quite okay and being comfortable and pretty fast with the car so far.

"The balance is good, the tyres are working well. I’m confident with the car, I can trust the car and that’s the biggest difference.”

As to whether the jump in performance is a result of the change of chassis, even Bottas can't say for certain. “It’s hard to say if it’s chassis or track conditions," he admitted.

For his part, Hamilton was unconcerned about the chassis swap: “Very rarely do you have any differences between the chassis,” he commented.

However he did tell the Mercedes pit wall during Friday's practice that “there’s something not right with the car”.

Mercedes team principal Toto Wolff said that the switch of chassis had been "part of the plan".

“We swap parts around all the time, and this is part of the planning," he told Sky Sports F1 on Friday. "To carry over chassis for a second season so we’re not accumulating millions of miles on one.

“It’s good to get the feedback," he said. "If it calms the driver’s mind, we have a spare chassis which is a brand new one. We can always do that.”

Wolff pointed out that the chassis Hamilton had inherited from Bottas was the one that the Finn had put to good use in Monaco. 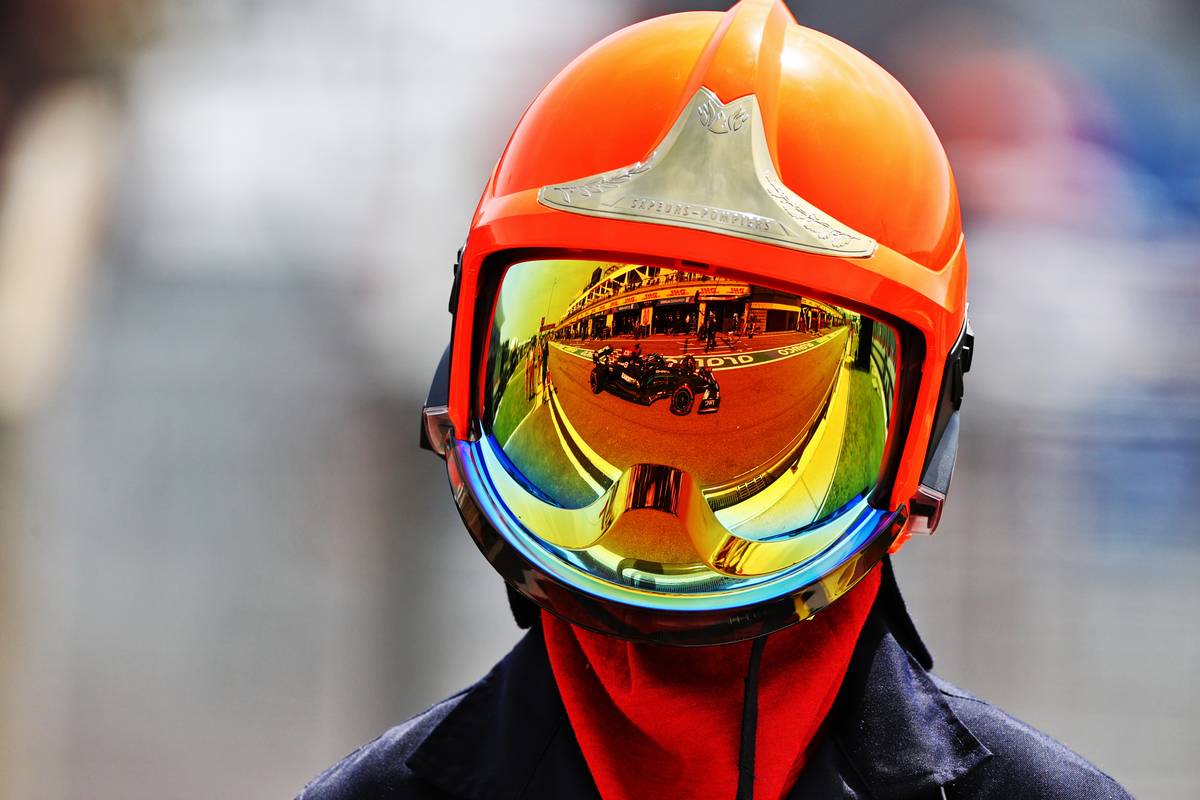 "But you never know," he acknowledged. "You listen to the engineers and they said it’s all tested and it’s stiff, there shouldn’t be any difference.

"But if the driver feels that it’s not then it’s definitely not worth trying to make a point here, then you just need to change.”

As for the team's outlook for this weekend's French Grand Prix, Bottas predicted a tight battle between Mercedes and Red Bull.

“I think it’s going to be close,” he said. “We’re expecting them to be strong, but for now it seems like it’s between us and Red Bull.

"But it is a very different track to Baku and Monaco so we'll see tomorrow. I'm sure they have much more to come, and so do we.” 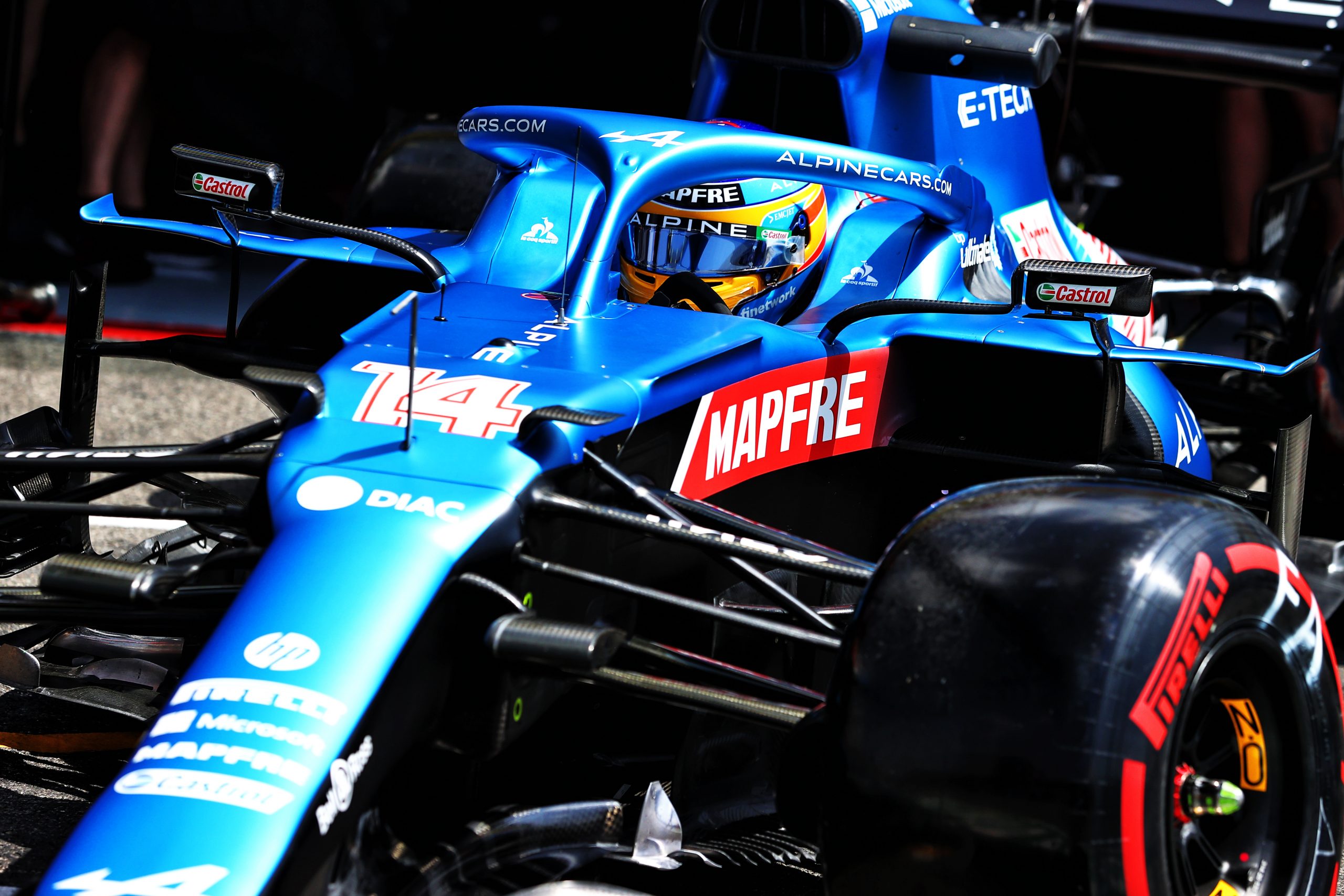 Fernando Alonso says Alpine is "looking quite competitive" following its opening day of running at the French Grand Prix with the Enstone squad leading F1's midfield runners on Friday.

"We faced quite tricky conditions today with some strong winds and high track temperatures, but I think we can be quite pleased with what we managed to achieve from Friday practice," said Alonso.

"We tested a few items in FP1 and then we followed our programme for the afternoon in FP2 with some decent mileage clocked.

"We’ll analyse all of our data now and this evening, but so far I think we look quite competitive here so let’s see how we go tomorrow."

"Today’s practice has been solid," he said. "We’re back into the top ten for the moment, but we know it’s still early days. Both cars have good pace – that’s promising – and the aim is to keep working hard and consolidate this pace.

"The car feels good and the team has been working hard on that. There are, of course, areas to improve, and there’s more performance to find."

Alpine racing director Davide Brivio hailed a Friday programme that had been "well executed", and said the team's focus is now on ensuring that it follows up with another solid performance on Saturday.

"It’s been a busy but well executed practice programme by the team today," said the Italian.

"Both drivers did a great job in both sessions and, looking at the timesheets, we’re in and amongst the good positions.

"This circuit is different to the last two tracks we’ve visited, as it’s a more conventional layout for Formula 1, which perhaps suits our car a little more.

"It’s a promising start and we will remain focused with the job we have to do this weekend. That begins with Free Practice 3 tomorrow, where we will try to prepare ourselves for qualifying and ensure we follow up on today’s performance."