Bottas should 'ask himself' why he was battling a Williams

Beyond the circumstances that led to his crash at Imola with George Russell, Valtteri Bottas should ask himself... The post Bottas should 'ask himself' why he was battling a Williams appeared first on F1i.com. 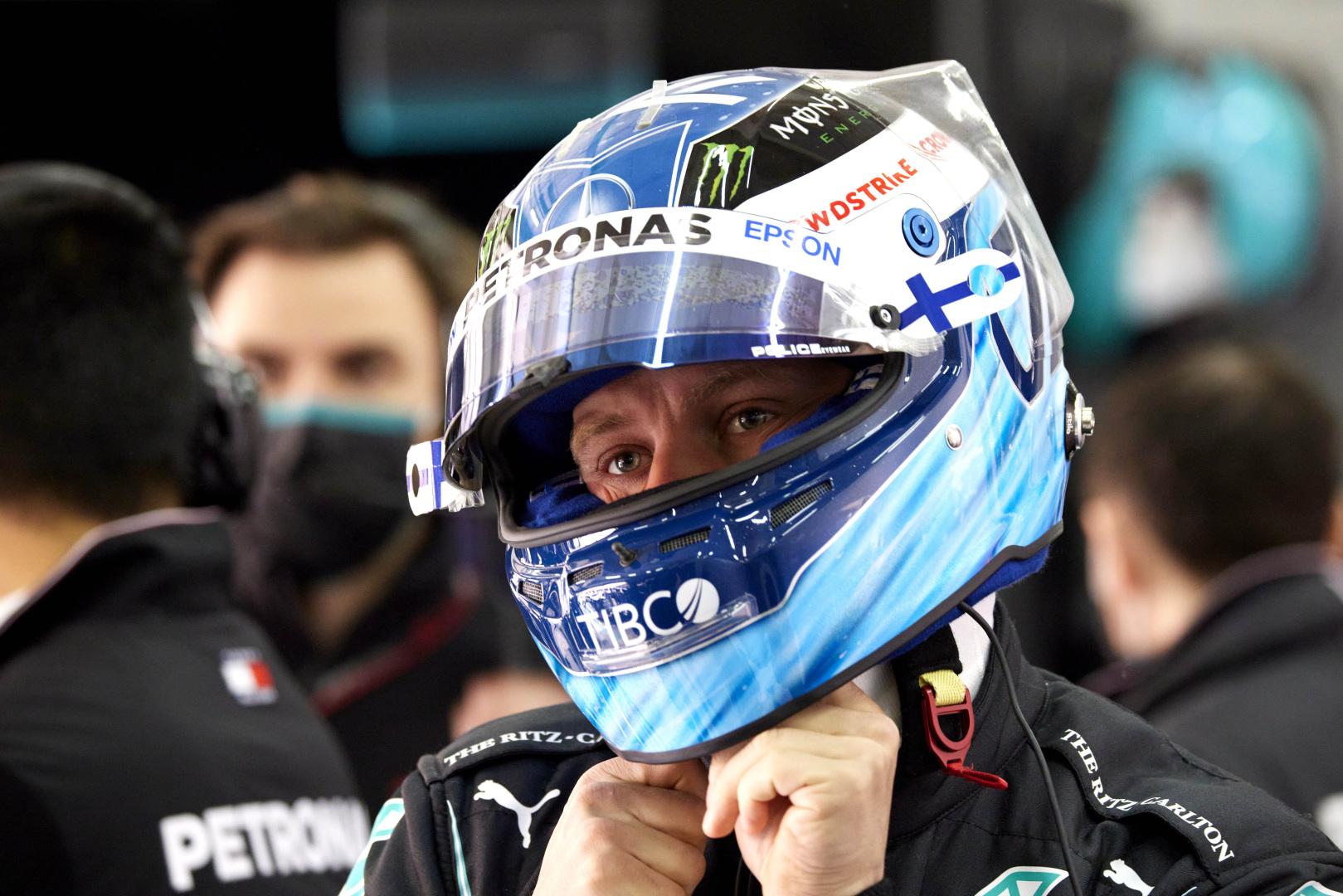 Beyond the circumstances that led to his crash at Imola with George Russell, Valtteri Bottas should ask himself why he was battling with a Williams in the first place says former F1 driver Ralf Schumacher.

Bottas was nowhere in the hunt last weekend in Italy, where the Mercedes driver qualified a lowly P8 and then struggled to remain among the top-ten in the tricky conditions on race day.

Racing at the bottom of the first half of the field was an unfamiliar sight for Bottas and his team, so much so that even Toto Wolff felt the need to encourage the Finn over the radio.

To no avail unfortunately, and it all ended on lap 30 with Russell's ill-fated maneuver that took out the Finn and himself from the Emilia Romagna GP.

But Schumacher believes Bottas' fate could have been avoided had he been battling further up the field in a position worthy of his equipment. 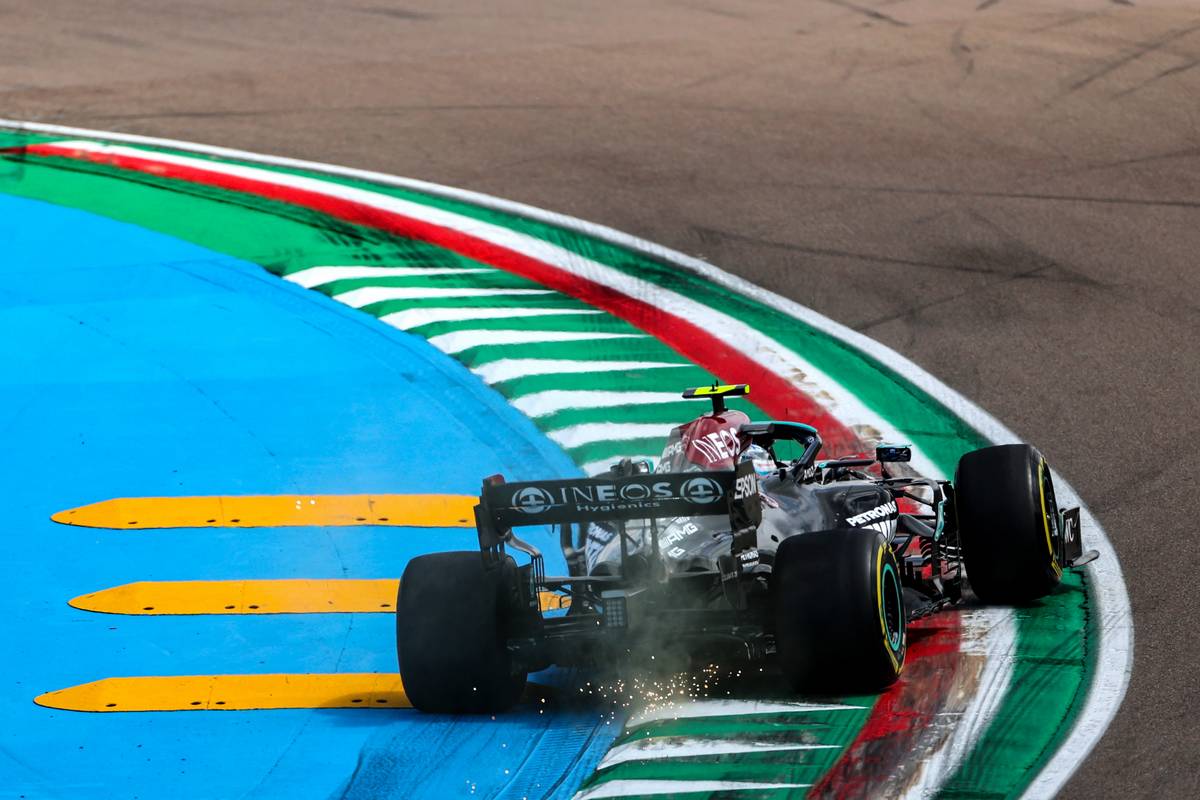 "Bottas is not a left-handed driver and at over 300 km/h he certainly doesn't play games," Schumacher told Sky Germany. "But he certainly didn't want to let Russell pass like that either.

"In general, he must ask himself why he had to fight off a Williams deep in the midfield. So often he has driven at a similar level to Hamilton, but now he is miles away from that.

"At Mercedes they try to explain it by a lack of grip on Bottas' rear axle - for me the whole Valtteri Bottas package is lacking grip at the moment.

"There has to be more to come, otherwise he'll quickly drive himself onto the sidelines."

Bottas wasn't the only veteran F1 driver singled out by Schumacher in last Sunday's race, with the German also taking aim at other experienced racers who appear to be having a tough time with their new team this season.

"That’s why it’s difficult to assess his performance on Sunday. He doesn’t want any sympathy, he told us that right after the race when we interviewed him, but somehow a lot reminds us of his last Ferrari year, only everything in green.

"Sebastian now has to catch up in the next one or two races, catch up with his team-mate and overtake him.

"The experienced drivers in their new teams, Vettel, Perez, Ricciardo, they have not yet arrived, they are not yet at one with the car.

‘It’s a question of time’ say their bosses, this kind of patience didn’t exist in the past. Of course, we had more tests, but if the results weren’t there quickly, we were counted out."

The post Bottas should 'ask himself' why he was battling a Williams appeared first on F1i.com.

Mercedes: Much of Bottas car 'damaged beyond repair'

Confident Kvyat earned P4 thanks to 'some brave racing'

Candid Vettel admits Leclerc is 'in a different class'