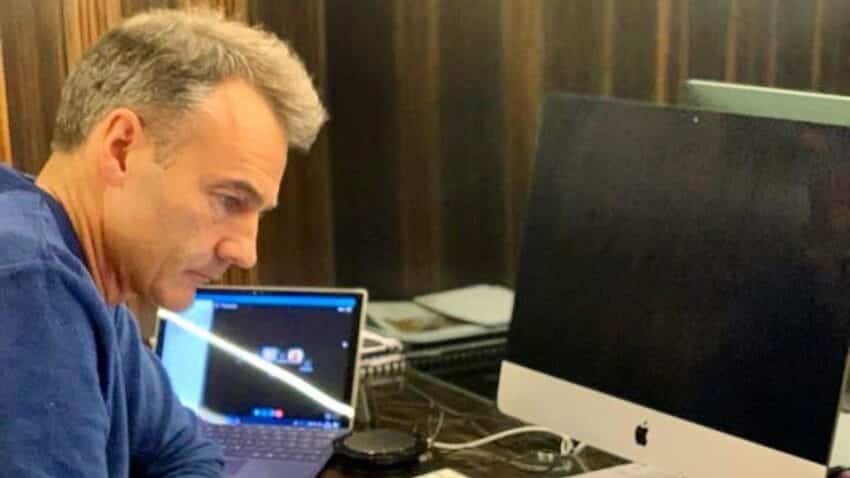 BP has told at least 25,000 staff around the world that they will be expected to work from home for two days per week after the pandemic in a permanent shift to flexible working.

The oil major told its office-based employees to work from home after Covid-19 hit a year ago and in recent weeks told them that most will never return full-time to the office.

The new “hybrid” arrangements will apply to more than 6,000 of its staff in Britain, including more than 2,000 in central London.

BP said the change formed part of the modernisation of the company and that the plans would offer staff a “more flexible, engaging and dynamic way of working”.

The move comes as part of a restructuring and cost-cutting drive at BP that has seen about 10,000 office-based roles cut since last summer and is likely to lead to a significant reduction in office space. BP has sold its headquarters in St James’s Square, which housed about 500 people, and is leasing it back while it searches for smaller premises.

BP’s decision is the latest evidence that the pandemic has heralded a lasting change in office usage with potentially huge ramifications for cities. HSBC plans to cut 40 per cent of its office space and Lloyds Bank is cutting 20 per cent, while Centrica has said that staff will not return to the office five days a week.

BP, one of the world’s largest oil companies, is undergoing the biggest restructuring in its history as Bernard Looney, (pictured above working from home) its chief executive, raises investment in green energy in pursuit of a net-zero emissions goal.

The collapse in oil prices when the pandemic hit sent BP to an $18.1 billion loss last year and accelerated the restructuring in which it is aiming to cut $2.5 billion in operating costs by this year.

BP employed 70,000 people at the start of 2020, a figure that has shrunk significantly not only through the 10,000 job cuts but also through the sale of operations.

Looney, who has been working from home for most of the past year, said last summer that he expected BP to move to a mixture of home and office working and that while it was too early to specify it was likely it would “need less workspace over time”.

Staff were informed of the changes at virtual town hall meetings last month and told they will come into effect from the summer when some return to offices is expected to be permitted.

BP said that the split would be adapted on a case-by-case basis and some employees may wish to work in the office more.

Not enough grant money to go around, warns Bristol Council