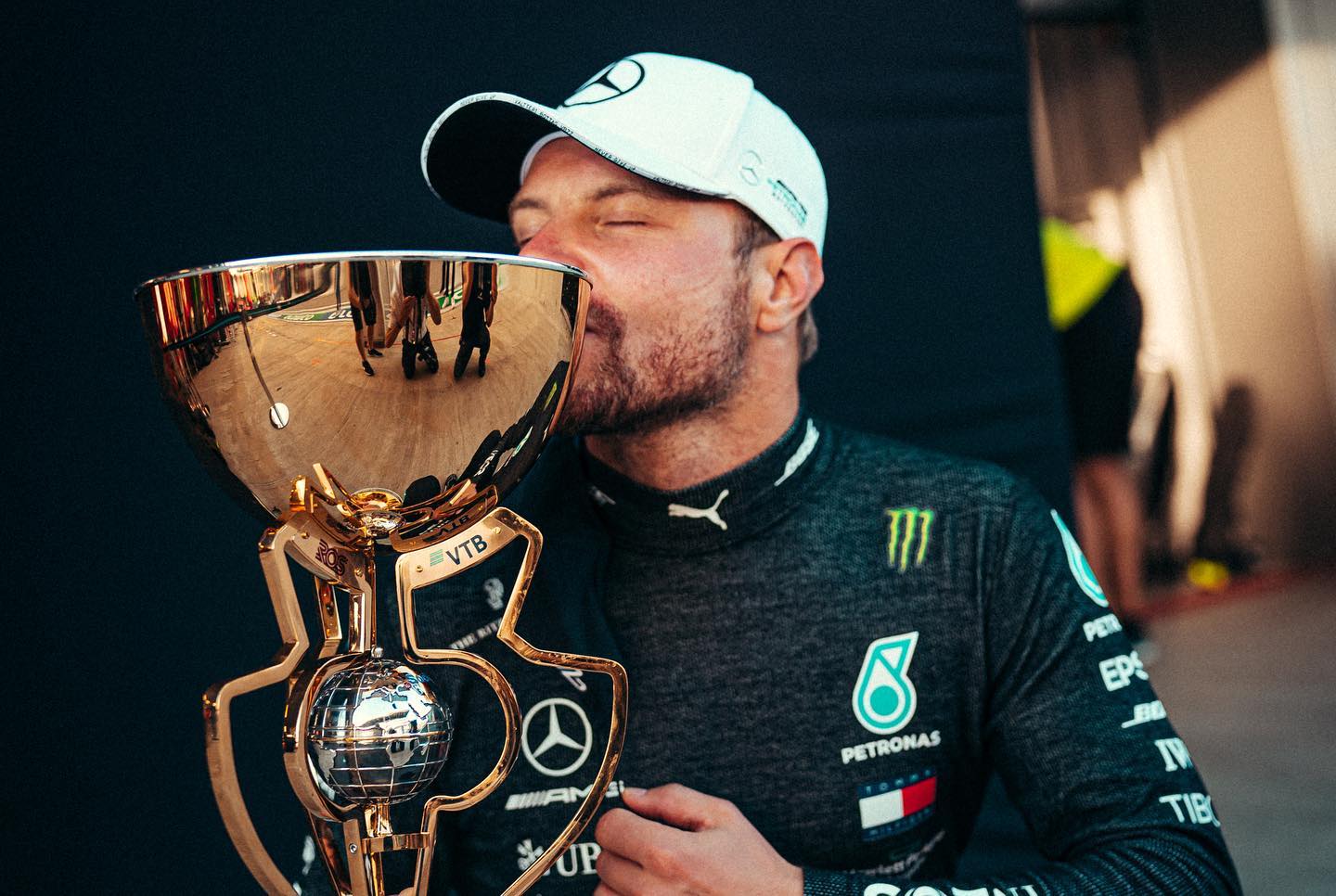 Since the start of the season, Bottas has had to contend with two rivals: Lewis Hamilton and his critics who believe the Finn's efforts to beat his teammate consistently will always fall short.

The latter have been ramping up their negative reviews on social media lately, but Bottas has vowed to ignore the armchair pundits and fight back on the track as he successfully did on Sunday.

"It would have been fascinating to see how the strategies evolved, as Lewis was potentially compromised by starting the race on soft tyre, while Valtteri was on the medium.

"It’s a shame we didn’t get to see how that would have played out in the end."

Regardless of the circumstances in which Bottas achieved his win, Brawn viewed the Mercedes driver's flawless drive as a reflection of his strong character.

"It was a brilliant drive from Valtteri and said a lot about his character," added Brawn. "He’s had some tough results this season, so this was a demonstration of a remarkable resilience.

"He seems to be feeding off the criticism rather than succumbing to the pressure. He’s building a quiet determination to compete with Lewis, who right now is the best reference in town." 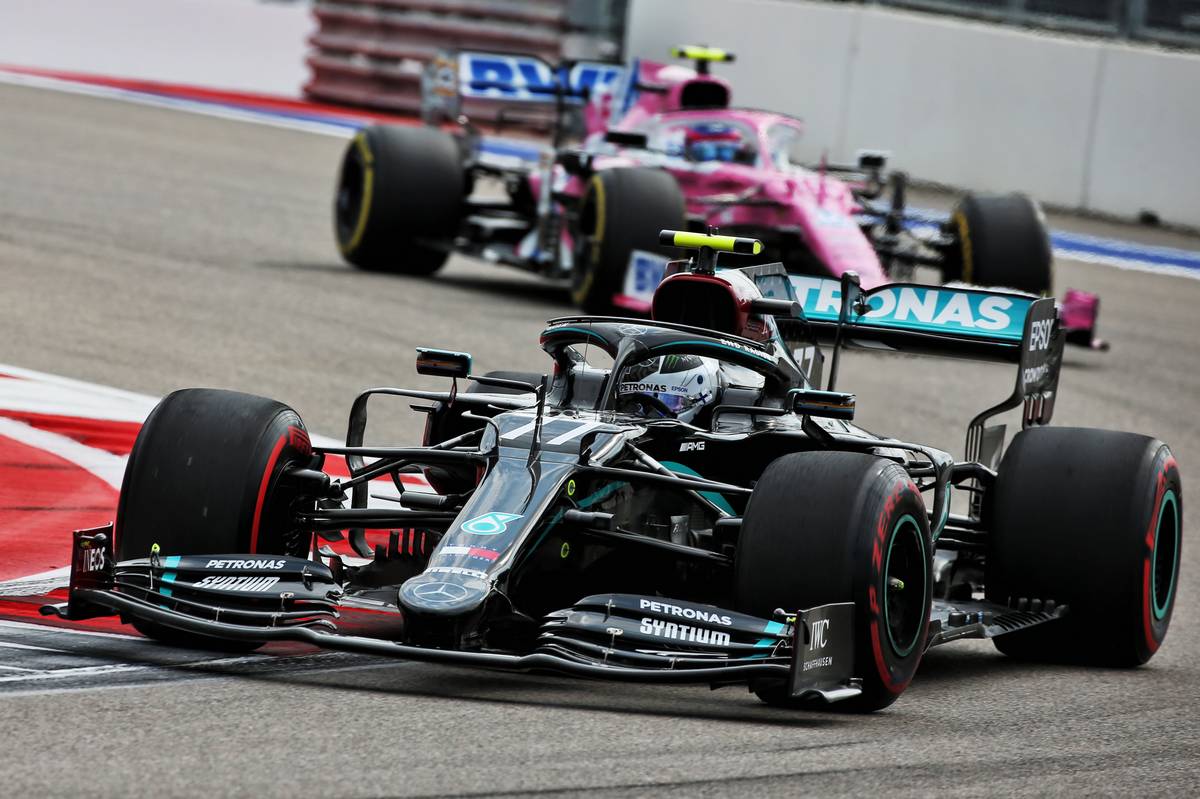 As for Hamilton's predicament at Sochi, Brawn knows the set-back will not impact team or driver moving forward.

Lewis has had some bad luck in the last few races, with the penalties in Monza and now Sochi.

"Personally, I would go away, lick my wounds and think about how I could prevent such incidences again in the future," said the F1 chief.

"That’s what I know the team will be doing. I know many of the people, from my time at the team, and they will recognise they have made some mistakes.

"Bad luck and mistakes happen, it’s how you respond that matters. It’s easy to think the world is against you, but there is nearly always something you could have done differently and you can learn from."