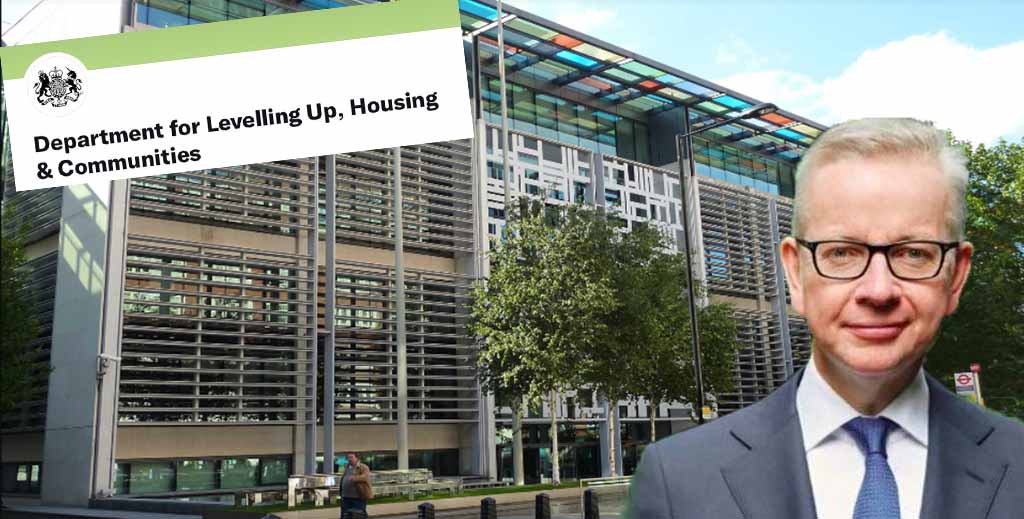 The government has revealed that it is to delay publishing its long-awaited proposals to reform the private rented sector until next year.

In a statement released today, the Department for Levelling Up, Housing and Communities (DLUHC) says the delay is required because it needs ‘additional and necessary time to develop the balanced package of reforms that we promised to deliver’.

Michael Gove’s DHLUC says in an email sent out to the industry trade bodies that this will “not only allow us to benefit from continued work with the sector but will also allow us to carefully consider the findings of the National Audit Office’s review of regulation of the sector which is due to report in the coming months.”

“Responding to the DHLUC email, Isobel Thomson, Chief Executive, says: “We welcome the clarity on when the White Paper on reforms to the private rented sector (PRS) will be published.

“It makes sense to wait for the findings of the review of existing regulation and exploration of key sector organisations’ aspirations for PRS reform for the benefit of tenants and landlords [due ‘this winter’]. safeagent took part in the NAO’s review and looks forward to the report being published.”

When the proposals to reform the PRS are finally published within its White Paper, it will have been a long wait – in May that the government intended to publish the document ‘in the Autumn’.

The proposals will include several radical new measures for the PRS including a new ‘lifetime’ tenancy deposit model, bringing forward reforms to drive improvements in standards including by ensuring all tenants have a right to redress and also exploring the merits of a landlord register.

Sean Hooker, Head of Redress (pictured) at the, says: “I appreciate the industry is on tenterhooks waiting to see what the proposals will be and uncertainty is not good for any sector, the fact the Government is continuing to consult with us and gather evidence on the impact and unforeseen consequences of the changes, is a prudent thing to do.

“For the sake of a few months more, let’s get this right not rush it through half baked. What is essential is once the White Paper is published, that the process speeds up and a consensus is achieved that benefits all parts of the vital housing market.

Isle of Wight votes to bring in £30,000 fines for rogue landlords

Isle of Wight votes to bring in £30,000 fines for rogue landlords 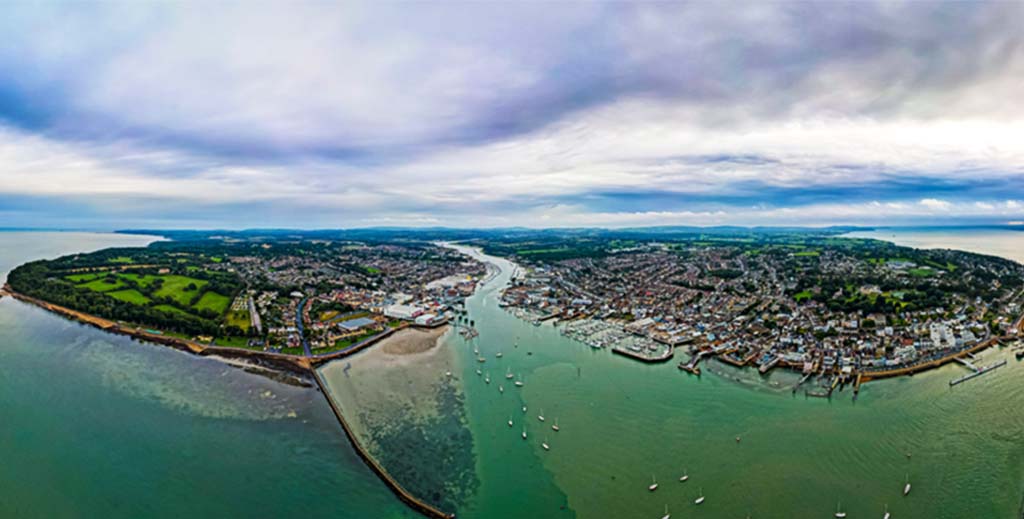 Isle of Wight landlords face a crackdown after the council agreed to bring in tough new civil penalties, LandlordZONE can reveal.

The council is the latest to introduce fines of up to £30,000 which will be used where landlords fail to comply with improvement notices, offences in relation to HMO licensing and contravening an overcrowding notice.

The council says it will choose how to prosecute those involved, either by enforcing a civil penalty or through the magistrates’ court, on a case-by-case basis.

According to Island Echo, when reviewing one case the council had recently dealt with concerning a landlord who’d failed to fix nine hazards in a home where three children lived, housing enforcement officers determined that reasonable civil penalties would have been about £10,000.

The island has a rented sector of nearly 17,000 households. The council reports that money made from civil penalties would create a sizeable income for housing enforcement purposes, with the potential to add more resources to regulate housing standards.

A council report states: “We aim to support good landlords who provide decent homes and avoid unnecessary regulation which increases costs and red tape for landlords and also pushes up rents for tenants.

“However, a small number of rogue landlords knowingly rent out unsafe and substandard accommodation. We are determined to crack down on these landlords and disrupt their business model.”

Home Office Ideas: 6 Unique Spaces You Can Transform into...

Spectacular $68M Newport Coast Mansion Is the Week’s Most...

BREAKING: Most radical shake-up of leasehold in a generation... 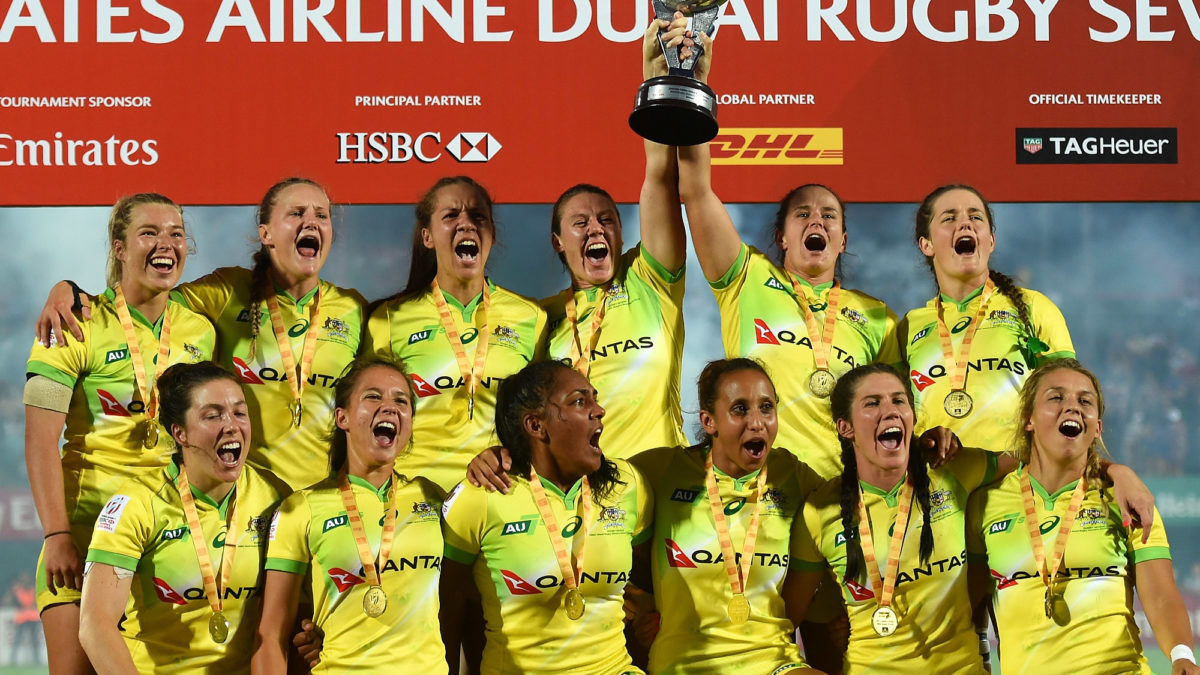 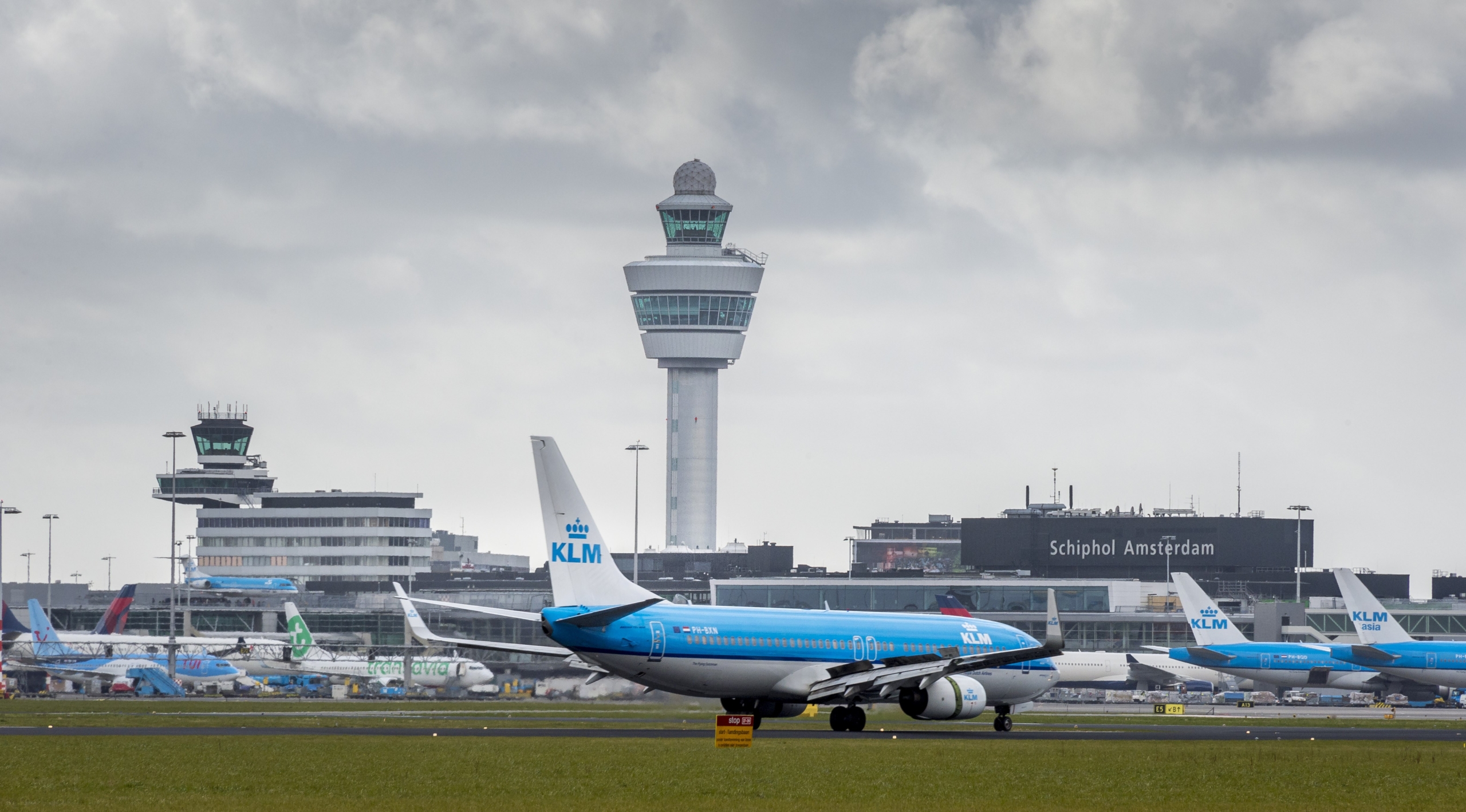 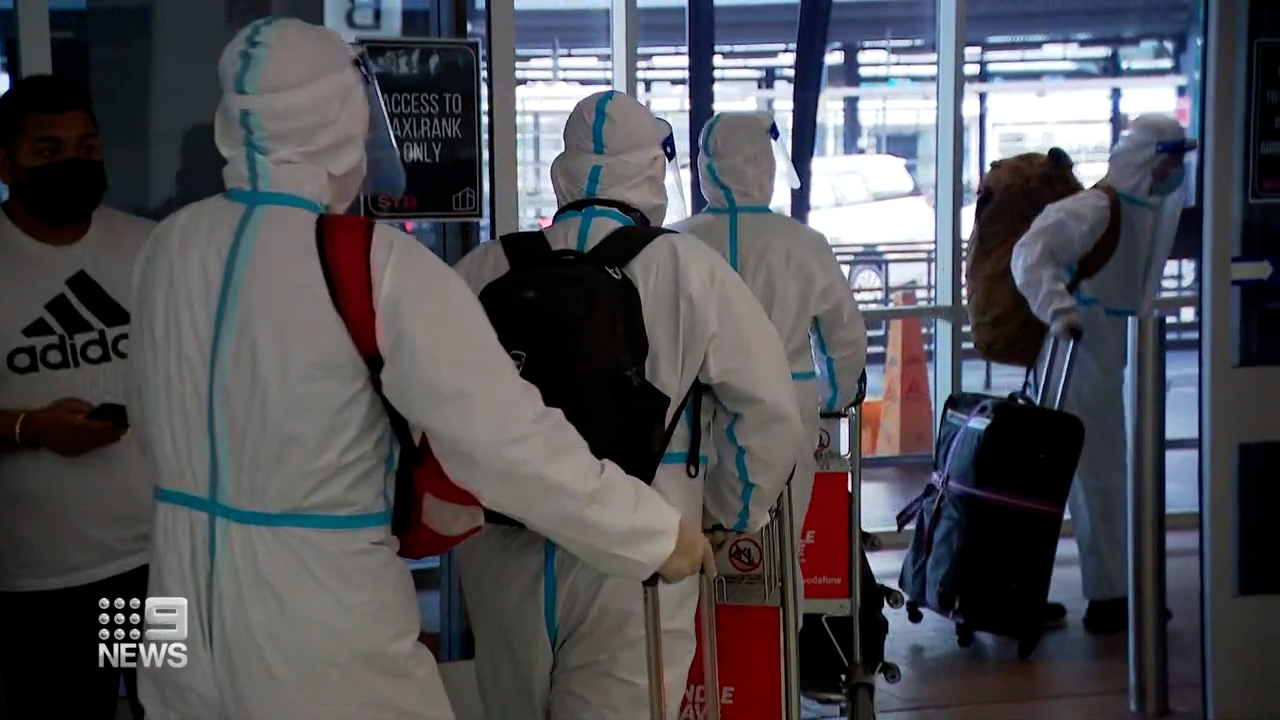