A female flight crew member who tested positive to COVID-19 while in Brisbane does not have the highly infectious Delta variant, Queensland Health has confirmed. 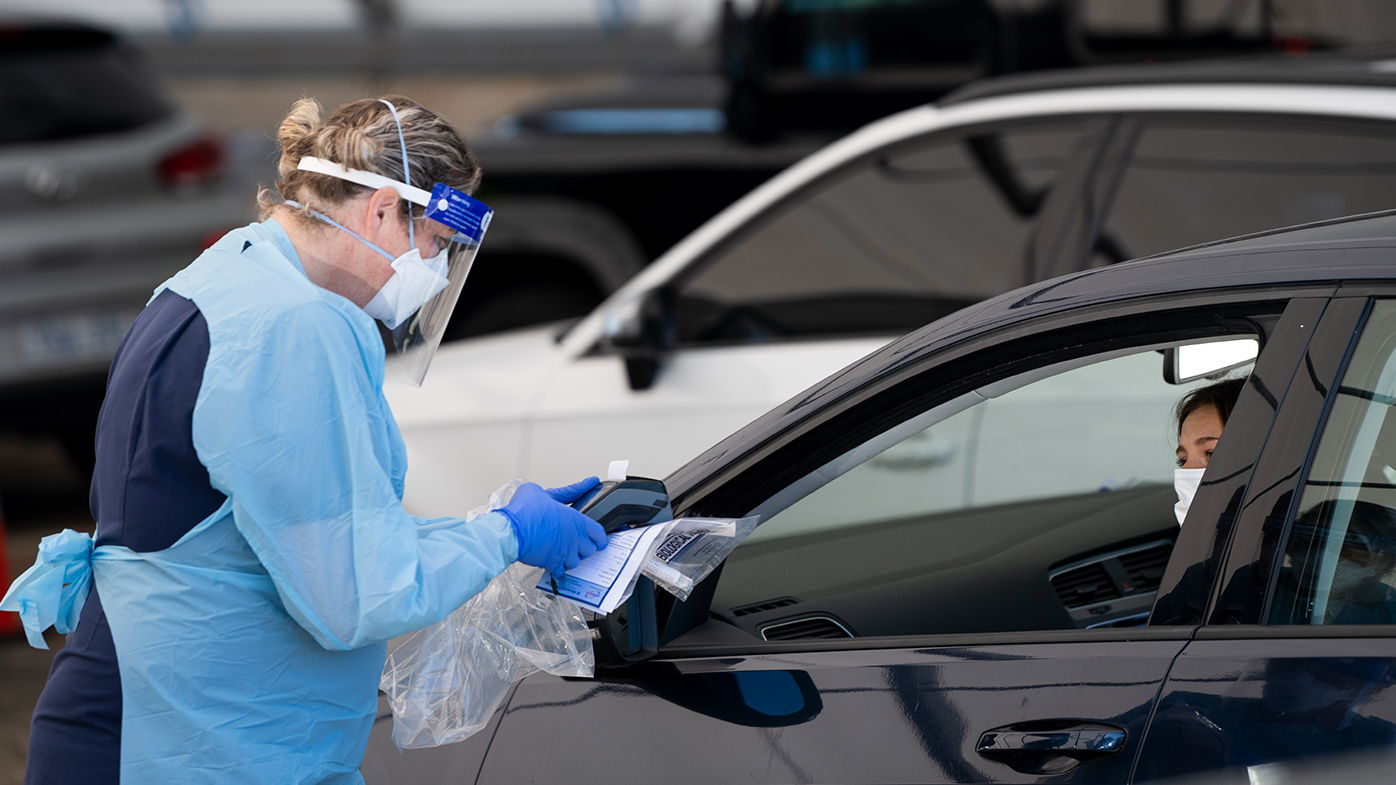 A female flight crew member who tested positive to COVID-19 while in Brisbane does not have the highly infectious Delta variant, Queensland Health has confirmed.

In a statement released this evening, Queensland Chief Health Officer Jeannette Young said genome sequencing results had confirmed the infection did not come from that particular variant, as had previously been expected.

But although the Delta variant had been ruled out, she said it was still important for those who had attended exposure sites to isolate.

"Particularly anyone who was at the Airport DFO between 4pm and 4.30pm on Saturday still needs to isolate," Dr Young said.

"It's good news the case isn't the highly transmissible Delta variant, but we do still need to take every precaution."

Queensland Health is continuing investigations into the exact variant, and the source of the case.

The woman initially tested negative to the virus while in hotel quarantine but returned a positive result last night.

Current restrictions in Queensland are still expected to lift from 1am Friday.

Toddler fighting for life after falling from moving car in Melbourne

Toddler fighting for life after falling from moving car in Melbourne

A two-year-old boy has been rushed to hospital in a serious condition after he fell out of a moving car in Melbourne's south-east. 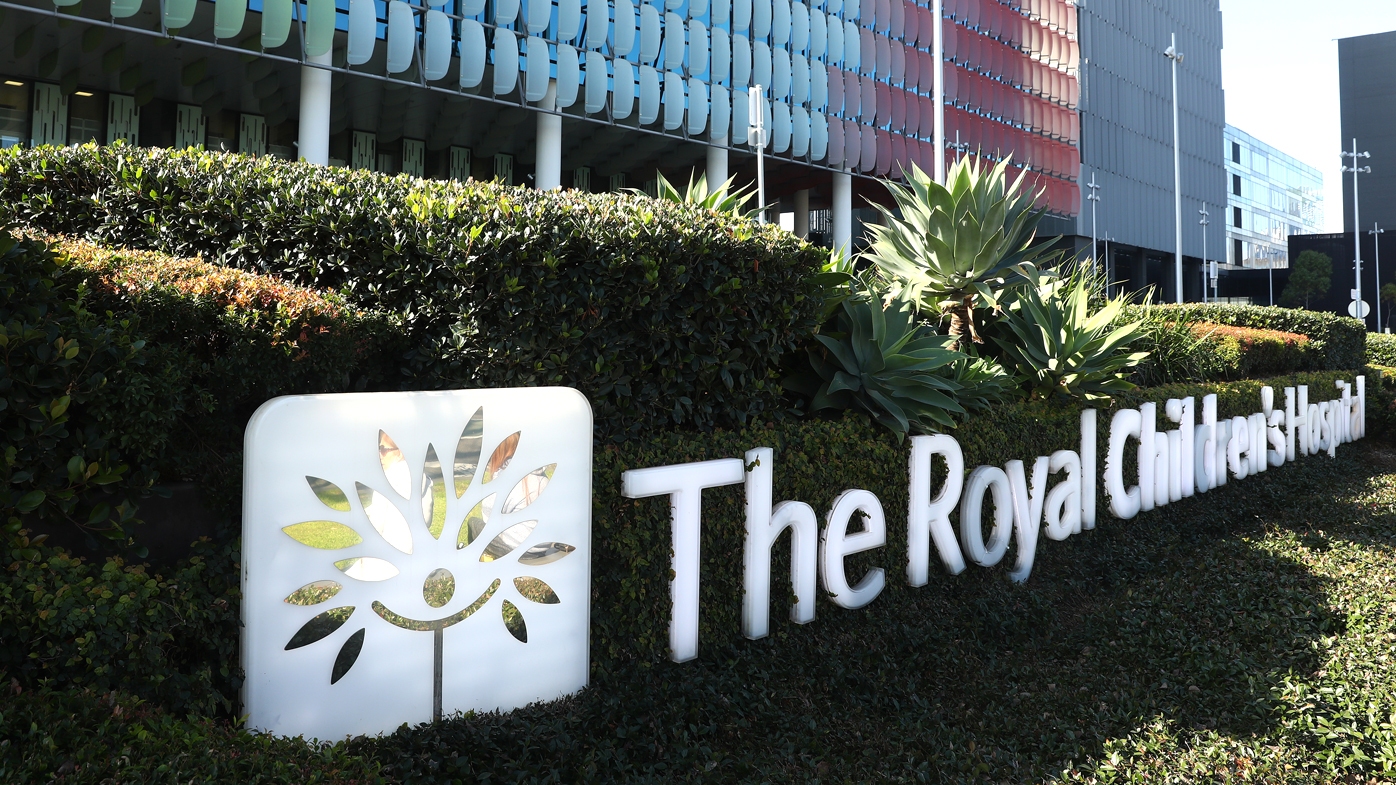 A two-year-old boy is in a critical condition in hospital after he fell out of a moving car in Melbourne's south-east.

Police believe the toddler fell from a slow-moving station wagon while it was reversing out of a driveway on Hunt Club Boulevard in Cranbourne East about 10.20am today.

He suffered serious injuries to his head.

He was airlifted to the Royal Children's Hospital after the incident.

The driver of the car assisted police at the scene.

The exact circumstances surrounding the incident are not yet known.

Man charged with 1988 cold case murder to remain behind...