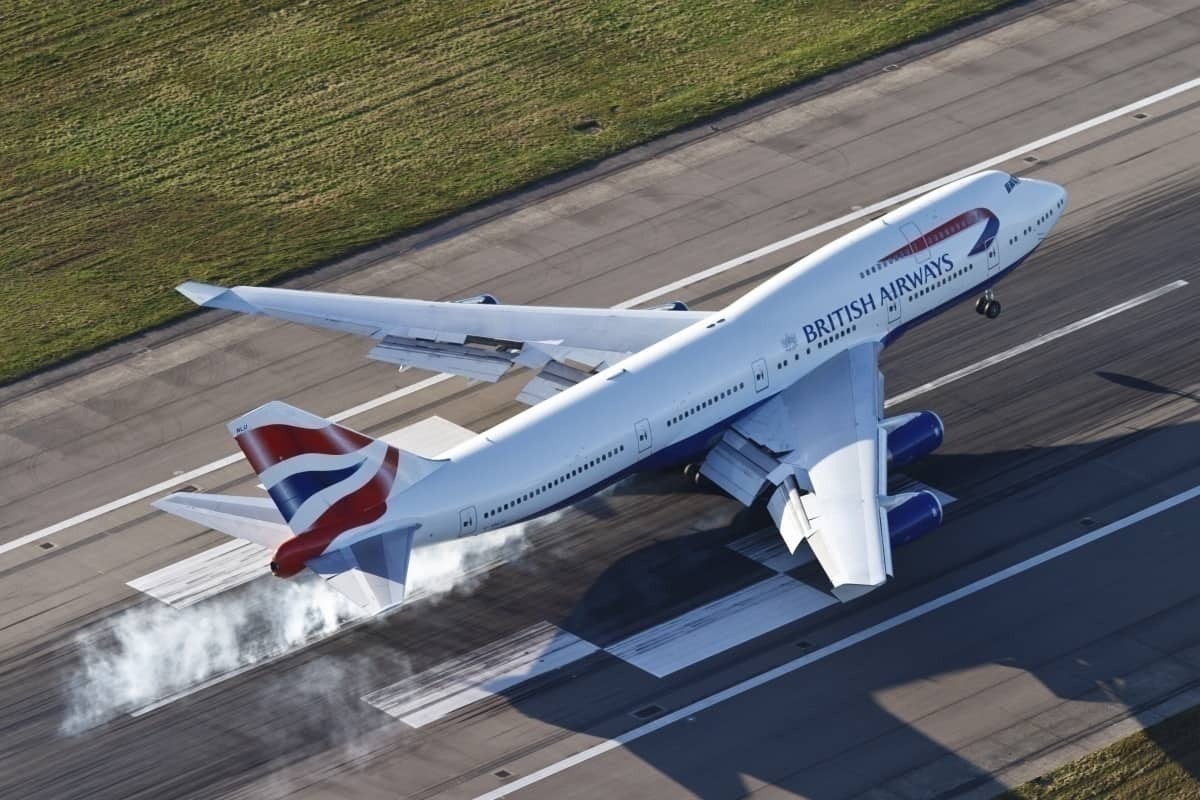 IAG is considering early retirement of the British Airways Boeing 747 fleet. The airline group today released its first-quarter financial results. However, it also detailed the steps it was taking to deal with the crisis afflicting the aviation industry.

The British Airways Boeing 747 fleet was the center attention last year as the airline celebrated its centenary. The aircraft is truly an iconic symbol of British Airways, though not as much as the Concorde. However, like the Concorde, all good things come to an end. It seems as though the Boeing 747’s end may come slightly sooner than many hoped.

For over half a century, the Boeing 747 has been part of the British Airways fleet. Indeed, the first aircraft, G-AWNA, was delivered to BA predecessor BOAC in April 1970, according to Planespotters.

While the fleet used to contain 747-100s and 747-200s, it now only includes the Boeing 747-400. The airline didn’t opt to order its replacement, the Boeing 747-8. As a result, British Airways had intended to retire its final Boeing 747 in 2024. However, the unprecedented situation facing the aviation industry today could change everything.

British Airways had intended to phase out its remaining 747 fleets over the next four years. We had theorized that the current climate could lead to early retirement for the type in the United Kingdom.  However, it came as a shock when rival Virgin Atlantic announced that it was scrapping the 747 earlier this week.

Now, while nothing has been confirmed, earlier today, British Airways’ parent, IAG, released its first-quarter financial results. We have covered the general gist of these results already. However, one thing, in particular, stood out to me.

On a page regarding the possible fleet actions that the airline is taking, it listed that it would be reducing aircraft deliveries over the next three years. However, it also said the following:

What could this mean?

First and foremost, the airline is merely assessing early retirement, rather than pulling any triggers. However, it would make sense for the airline to withdraw the type early. The aircraft is less fuel-efficient than others and could be challenging to fill with demand expected to take three years to recover.

It is also possible that some 747s will be retired early, but a few others may hang around. One would hope that perhaps British Airways keeps hold of its retro jets. The British Flag carrier previously flew five 747s down to an aircraft graveyard in Spain. These would be the obvious candidates to go first, as they won’t need to be flown anywhere for disposal.

Do you think that British Airways will retire its Boeing 747s early? Let us know what you think and why in the comments!

The Simple Flying Podcast Episode 13 – A380 Nowhere To Be Seen, European Bailouts