Protesters have dragged Prince Phillip through the streets of London and thrown him into the Thames, after mistaking him for 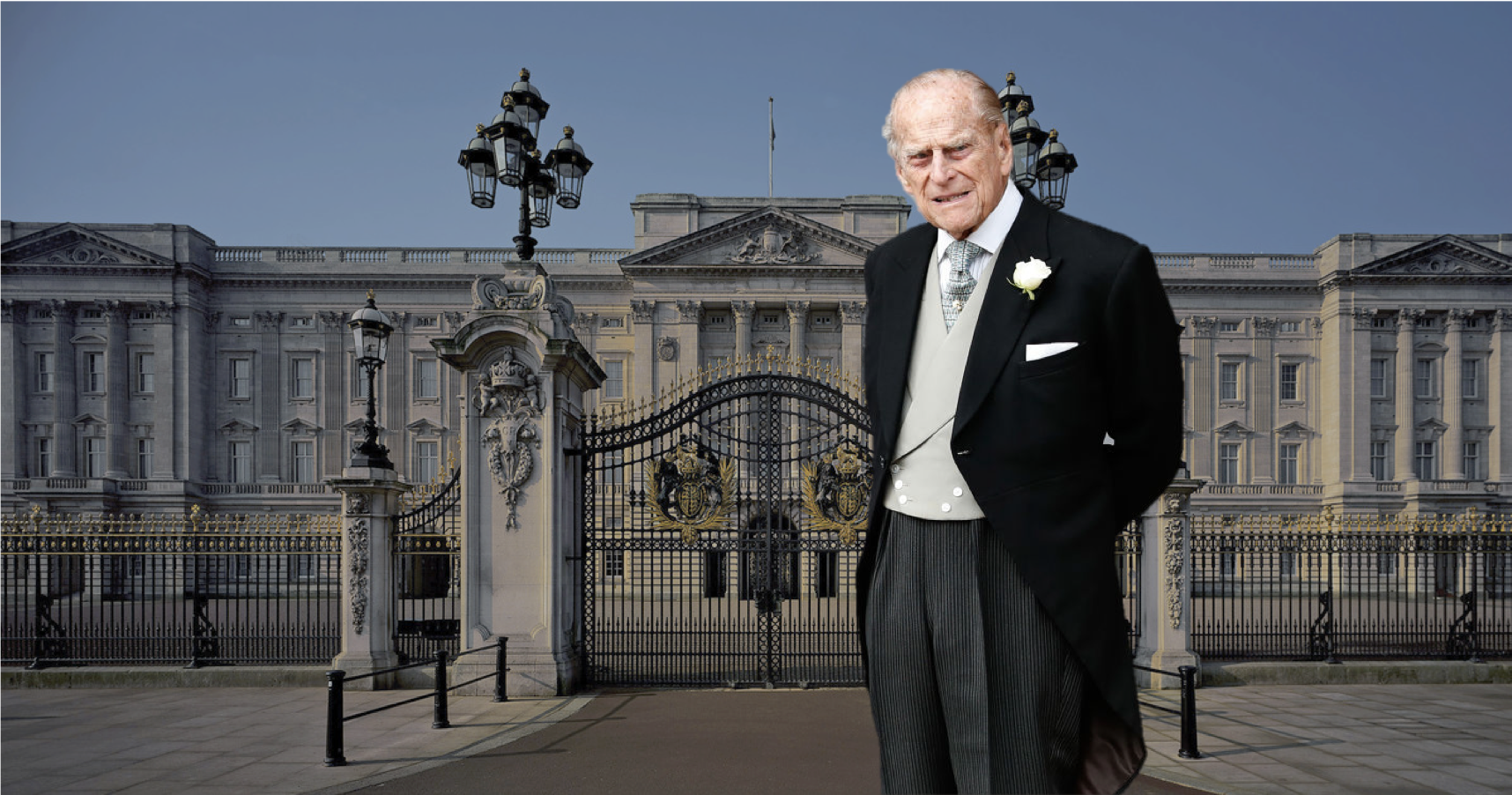 Protesters have dragged Prince Phillip through the streets of London and thrown him into the Thames, after mistaking him for a statue of a racist Duke.

Protester Sam Bramford said people had been aware of the Prince’s racism for some time, but most just assumed he was dead.

“Prince Philip has been well known as a racist and xenophobe for decades. So we thought it was inappropriate for a full-body statute to just be standing there outside of Buckingham Palace, as some kind of celebration. I didn’t realise it was actually him. I didn’t realise he was still alive to be honest with you”.

Knowing now that Prince Philip is alive, Bramford conceded that putting him in the river was perhaps a step too far. “It would probably be more appropriate to put him in a museum, or at the very least affix a plaque to his feet that explains what a bigot he is”.

The 2020 Collection of Sleep Stories, Presented by Calm

Trump Rushes Back To White House To Immediately Get On...