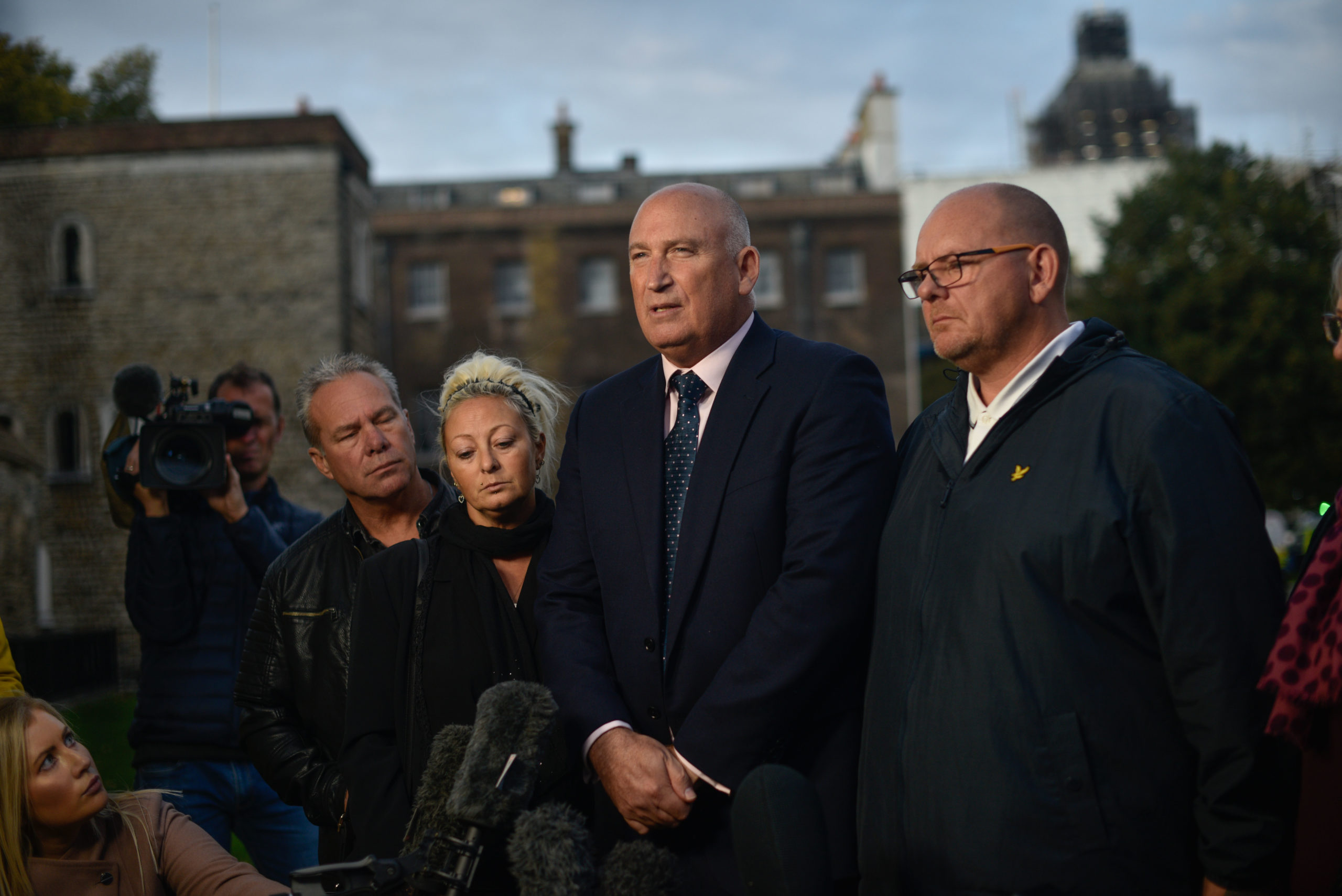 Biden says US will quadruple climate aid to poor countries

Biden says US will quadruple climate aid to poor countries

The relative frugality from Washington on climate aid is seen as a major obstacle to securing more ambitious action. 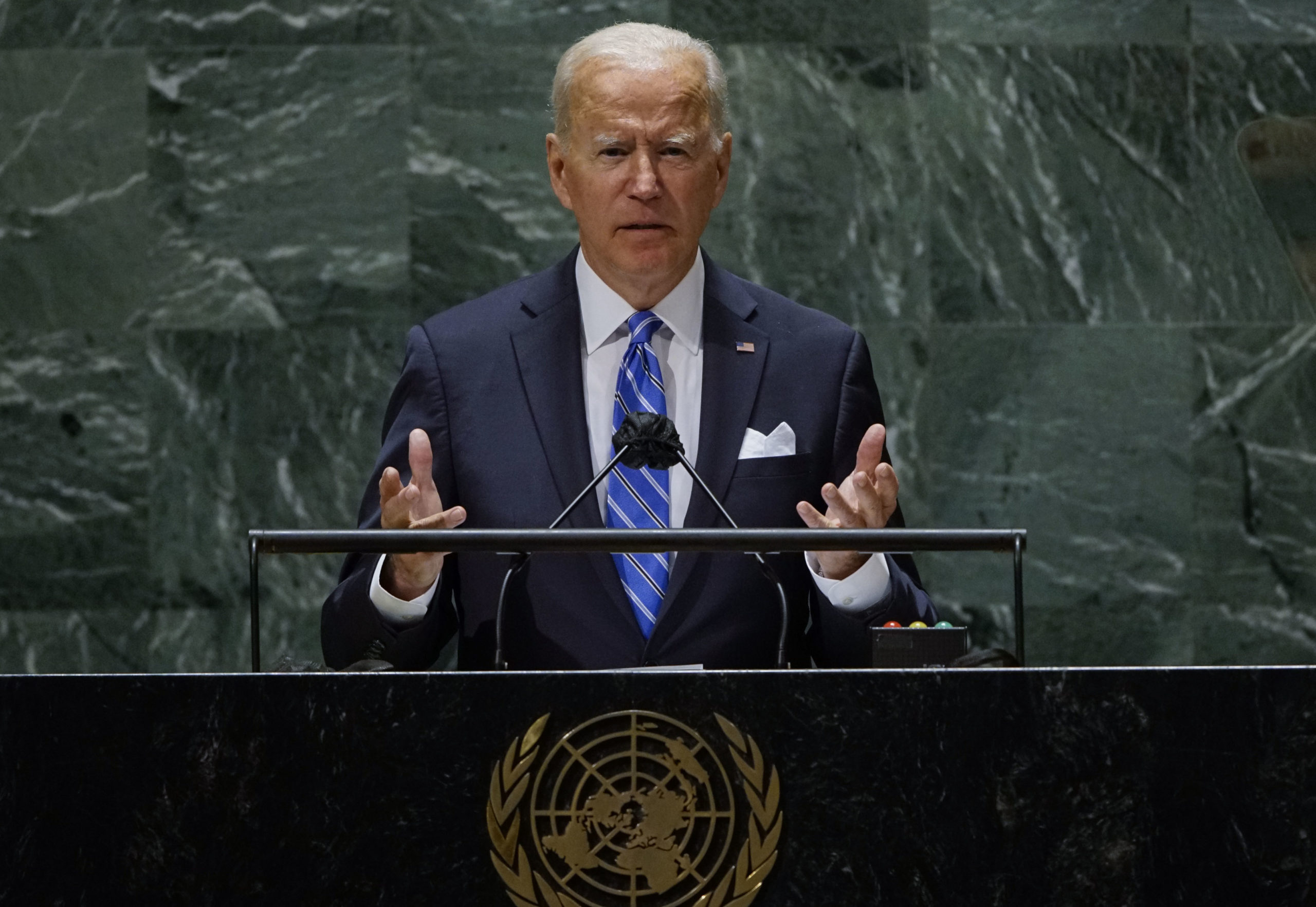 But the president did not specify in his speech to the United Nations General Assembly how he plans to convince Congress to increase aid from a previously announced $5.7 billion commitment, which doubles Obama-era aid levels.

The relative frugality from the U.S. on climate aid is seen as a major obstacle to securing more ambitious action as countries head into November global climate talks in Glasgow, Scotland. But how Biden will realize his pledge to quadruple U.S. climate aid compared with second term Obama-era levels is an open question, telling the general assembly that his administration “will work with the Congress” to hit that mark.

“We also have to support the countries of people that will be hit the hardest and that have the fewest resources to help them adapt,” Biden said, saying that spending combined with leveraging private financing would bring rich countries closer to the $100 billion in annual climate finance it promised to poorer nations.”This will make the U.S. the leader of public climate finance.”

The U.N.climate conference is viewed as a political watershed moment for the world’s bidto keep temperatures from rising 1.5 degrees Celsius above pre-industrial levels. The U.N. said last week that achieving current commitments to cut greenhouse gases would still warm the world 2.7 degrees Celsius in 2100.

Nations had in recent weeks amplified public pressure on the U.S. to boost climate aid targets. Rich nations have fallen more than $20 billion short of meeting a previous 2009 pledge to supply poorer nations with $100 billion of yearly climate assistance, according to the Organization for Economic Cooperation and Development.

Republicans, who could take back either the Senate or the House — or both— in 2022, have historically shunned doling out more money for global climate initiatives. And while Democrats hold a thin majority in Congress, much of Biden’s climate agenda is unresolved. Hundreds of billions of dollars hang in the balance as Congress weighs two massive bills that would fund everything from electric vehicle incentives to subsidizing more renewable power.

“The scientists and experts are telling us that we’re fast approaching a point of no return, in the literal sense, to keep within our reach the final goal of limiting global warming to 1.5 degrees Celsius,” Biden said. “Every nation needs to bring their highest possible ambition to the table when we meet in Glasgow.”

The U.S. is the world’s largest economy and has sent more heat-trapping gases into the atmosphere than any country, largely by burning fossil fuels. Analyses show that the “fair share” of U.S. climate spending based on the size of its economy and greenhouse gas emissions that have heated the planet is upwards of $40 billion annually.

The U.S. is far below that mark. Biden’s fiscal year 2022 budget request asked for $2.5 billion for international climate programs.

“What the administration has pledged to date fails to meet the scale of the challenge,” Brandon Wu, director of policy and campaigns with ActionAid USA, said in a statement, referring to Biden’s new pledge.

Several environmental groups last week asked Biden to spend at least $12 billion annually on climate aid by 2024. Rachel Cleetus, policy director with the Union of Concerned Scientists’ climate and energy program, said in a statement that Biden’s new goal is a “welcome and much-needed sign that the United States is finally taking its global climate responsibilities seriously,” but that Congress must also pass Biden’s domestic climate agenda to improve the “United States’ credibility on the world stage.”