Britney Spears shared a message with her "empathetic and concerned" fans on Monday (April 12) in a new video. 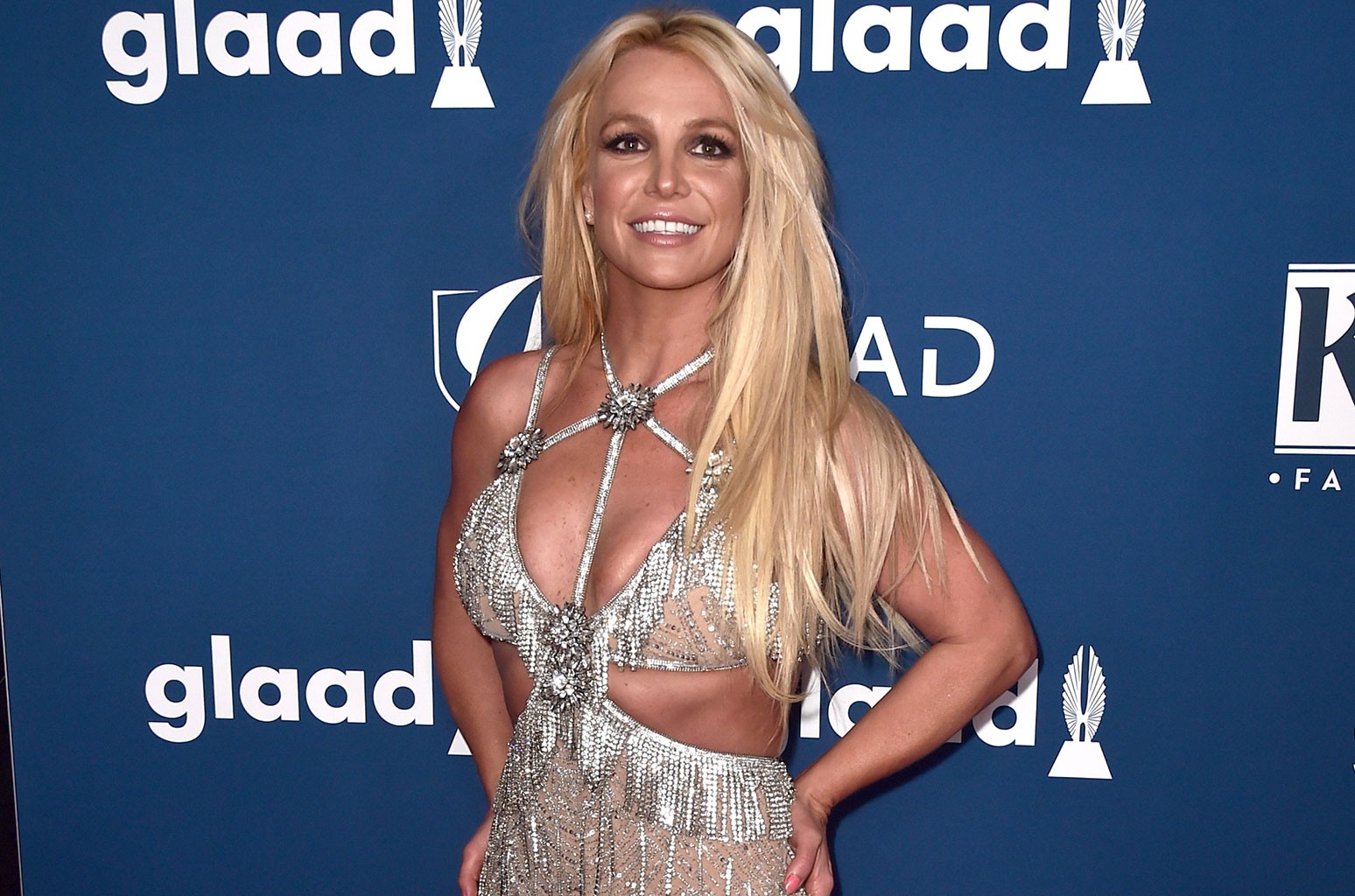 Britney Spears shared a message with her “empathetic and concerned” fans on Monday (April 12) in a new video.

The 39-year-old pop superstar wore a white over-the-shoulder floral top in a minute-and-a-half Instagram TV clip cut from the “over 10 minutes of video” she shot for the Just a Touch of Rose project, which she first announced last summer. Although she has never specified the exact meaning behind her personal assignment, her Instagram followers started tagging @touchofroseproject in the comments section, an account dedicated to the #FreeBritney movement concerning her conservatorship since 2008.

“These specific takes have never been seen so it’s sort of new to me !!!! I have over 10 minutes of video for the Rose project and trust me that’s A LOT!!!!” she captioned the video with a row of rose emojis. “Happy to share especially with a world that is empathetic and concerned with my life … what can I say I’m FLATTERED !!! Here’s to another beautiful summer of popsicles and sunbathing.”

The world grew more concerned about the pop star’s life following the release of the New York Times documentary Framing Britney Spears, which touches on her life under the spotlight while shining a light on her conservatorship, in February. Despite feeling “flattered” by the overwhelming response by her worried fanbase after Framing came out, Spears said she felt “embarrassed by the light they put me in” in her first direct response to the doc about her life.

“My life has always been very speculated …watched … and judged really my whole life !!!” Spears wrote on Instagram on March 30. “I didn’t watch the documentary but from what I did see of it I was embarrassed by the light they put me in. I cried for two weeks and well …. I still cry sometimes !!!!”

Framing Britney Spears director Samantha Stark told Billboard that she made the stylistic choice to have a rose background for multiple interview shots because she wanted the aesthetic of the doc “to be reflective of her Instagram” and connect to Spears’ Rose Project.

Halsey’s ‘Without Me’ Wins Song Of the Year at BMI Pop...